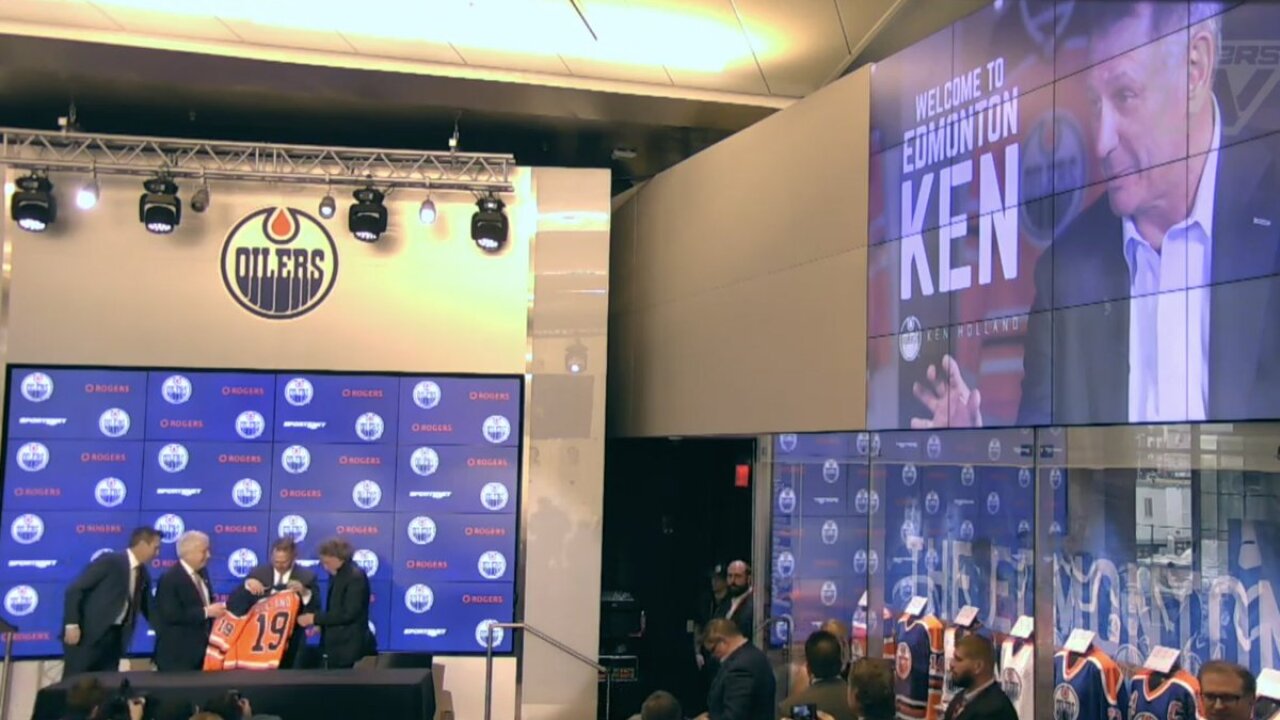 Holland takes over the struggling team from interim GM Keith Gretzky and one of his first tasks will be finding a new coach. Veteran Ken Hitchcock will not be back next season after taking over in November for the fired Todd McLellan.

“Ken Holland has been a friend of mine since I was drafted in 1983,” said Red Wings Executive Vice President and General Manager Steve Yzerman. “We were teammates, he held various executive roles during my playing career and he served as a mentor to me as I transitioned into management. There are very few General Managers in the history of the National Hockey League who have accomplished what he has, and I consider it a privilege to have been able to learn from him both in Detroit and during our time together with Hockey Canada."

Edmonton has made the playoffs just once since advancing to the Stanley Cup Final in 2006, and the Oilers hope Holland is the GM who can finally build a contender around superstar captain Connor McDavid.

The Red Wings promoted Holland to senior vice president in April after hiring Steve Yzerman as general manager, but Holland will get to remain in a more hands-on position with the move to Edmonton.

When Ken decided it was in the best long-term interest of the Red Wings for Steve Yzerman to serve in the role of General Manager, we knew there was a strong possibility other franchises would inquire about him," Red Wings President and CEO Christopher Ilitch said in a statement. "It is a testament to how well-respected and admired Ken is around the National Hockey League. Ken is a first-class person and a top-notch hockey man."

Copyright 2019 Scripps Media, Inc. The Associated Press contributed to this report. All rights reserved. This material may not be published, broadcast, rewritten, or redistributed.