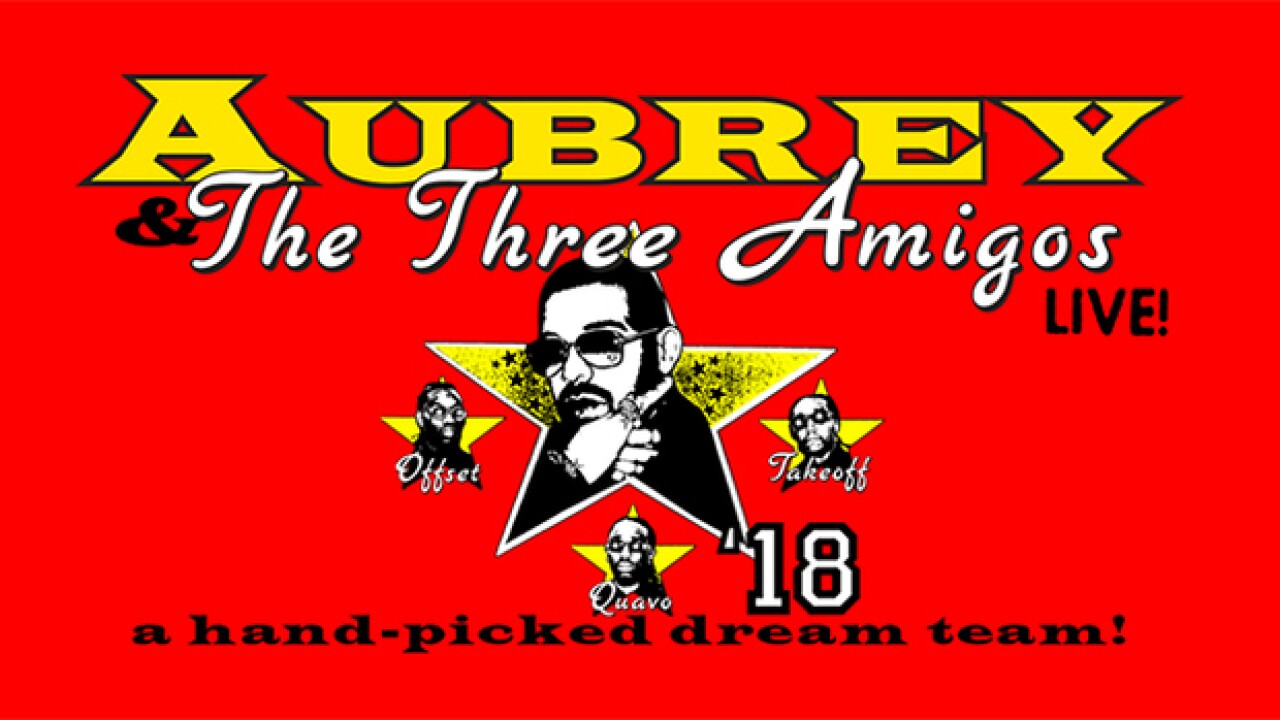 Platinum selling artist Drake is has added a second show in Detroit as part of his "Aubrey & The Three Amigos Tour."

Along with rapper Migos, Drake will perform at LCA on Wednesday, Aug. 15 a 7 p.m. His first show is on Tuesday, Aug. 14.

The tour follows his hit singles "God's Plan" and "Nice for What," ahead of his fifth studio album, "Scorpion."

Tickets for the second show go on sale Friday, June 15 at 12 p.m. but American Express cardholders can purchase tickets before the general public beginning Tuesday, June 12 through Thursday, June 14.