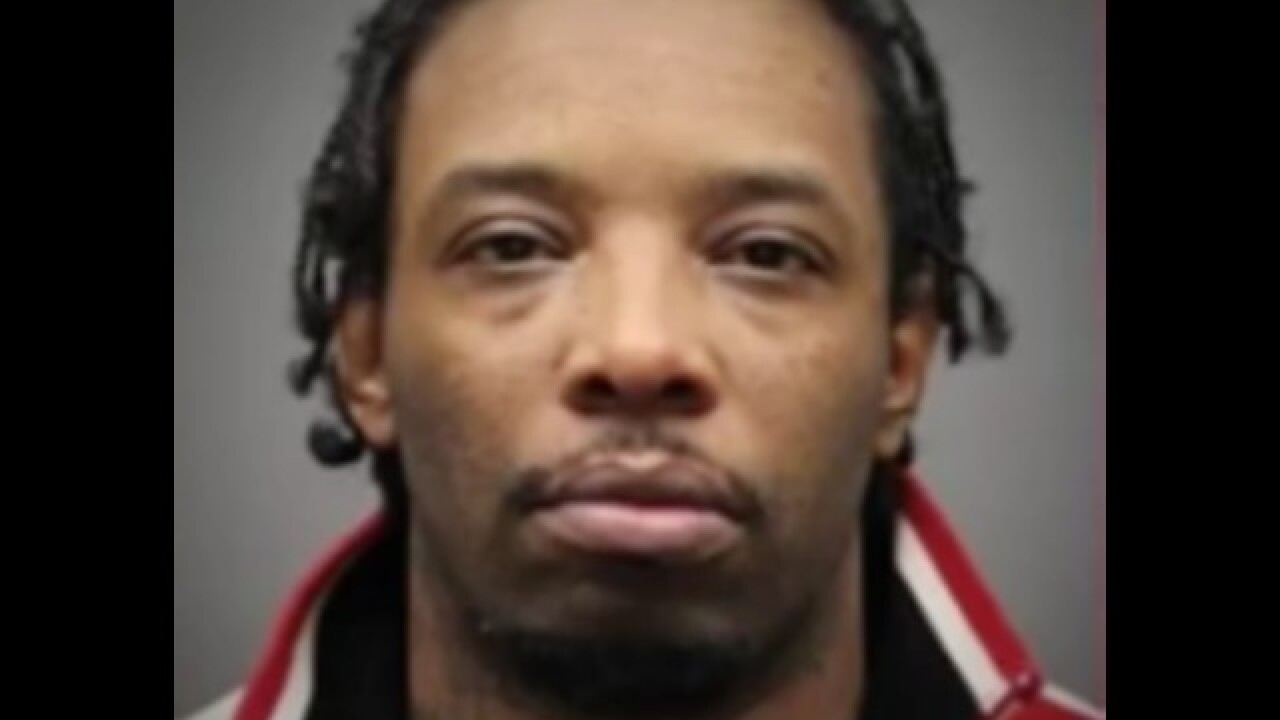 A man accused of attempted murder has been arrested on Detroit's east side.

A 7 Action News viewer tip led to the arrest of 42-year-old Calvin Mabins on 7 Mile and Van Dyke.

Mabins was allegedly behind a violent shooting in the middle of the day that occurred at a home while five young children were inside.

The victim, shot four times, said he was terrified Mabins was going to kill him and his children.

"This guy has no regard for youth, for anybody – as he displayed, shooting in an open house, with his own children in the house, too, which makes it worse," said Deputy Aaron Garcia, U.S. Marshals DFAT supervisor.