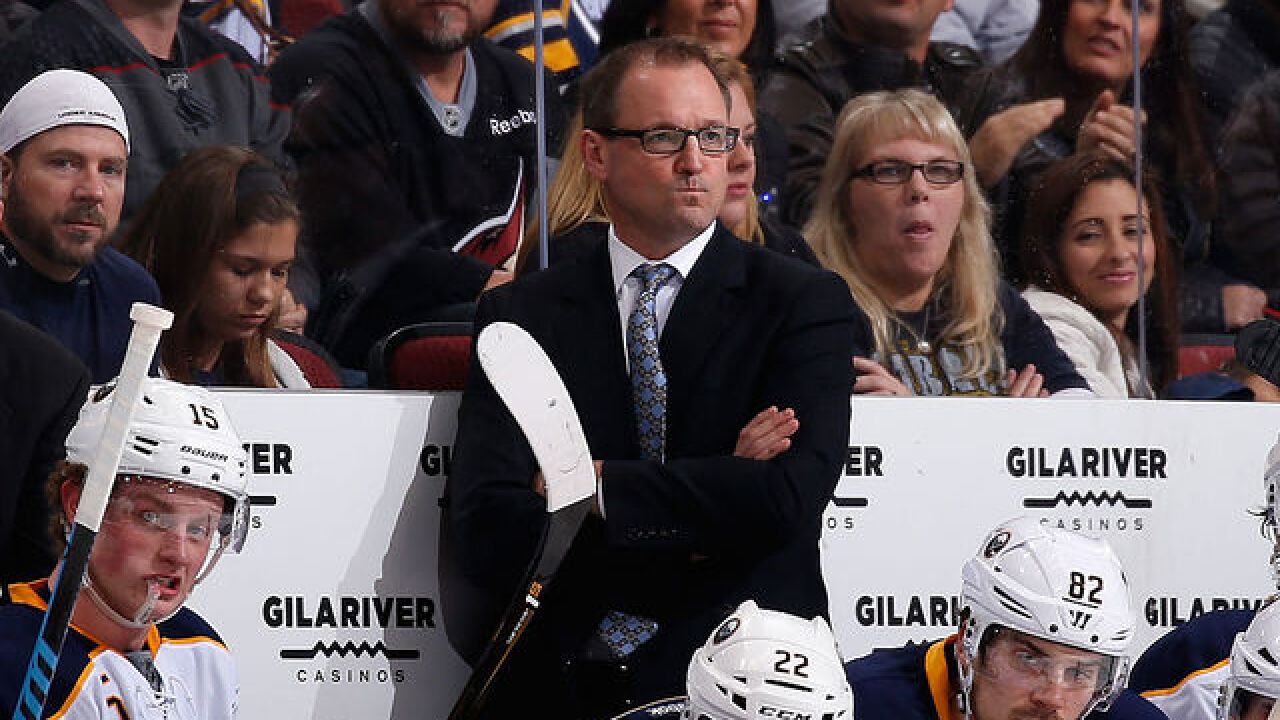 The Detroit Red Wings are bringing a Stanley Cup-winning coach and Michigan native on as an assistant coach next season.

The team hired Dan Bylsma, who previously coached the Buffalo Sabres from 2015-17 and the Pittsburgh Penguins from 2008-2014 where he won a Stanley Cup and also won the Jack Adams coach in 2011.

“I know that Dan will make a great impact on our team, and we’re excited to add him to the bench,” Head Coach Jeff Blashill said in a release. “His resume speaks for itself, including the Stanley Cup championship and Jack Adams Award. I also had the unique opportunity to work with Dan at this year’s World Championship, and that experience leaves no doubt that Dan will bring innovative ideas and tremendous attention to detail to our coaching staff.”

Bylsma, 47, who is from Grand Haven, started coaching as an assistant for the Cincinnati Mighty Ducks in 20204 before moving on to the same role with the New Islanders.

Most recently, he coached alongside Blashill at the IIHF World Championship this year.