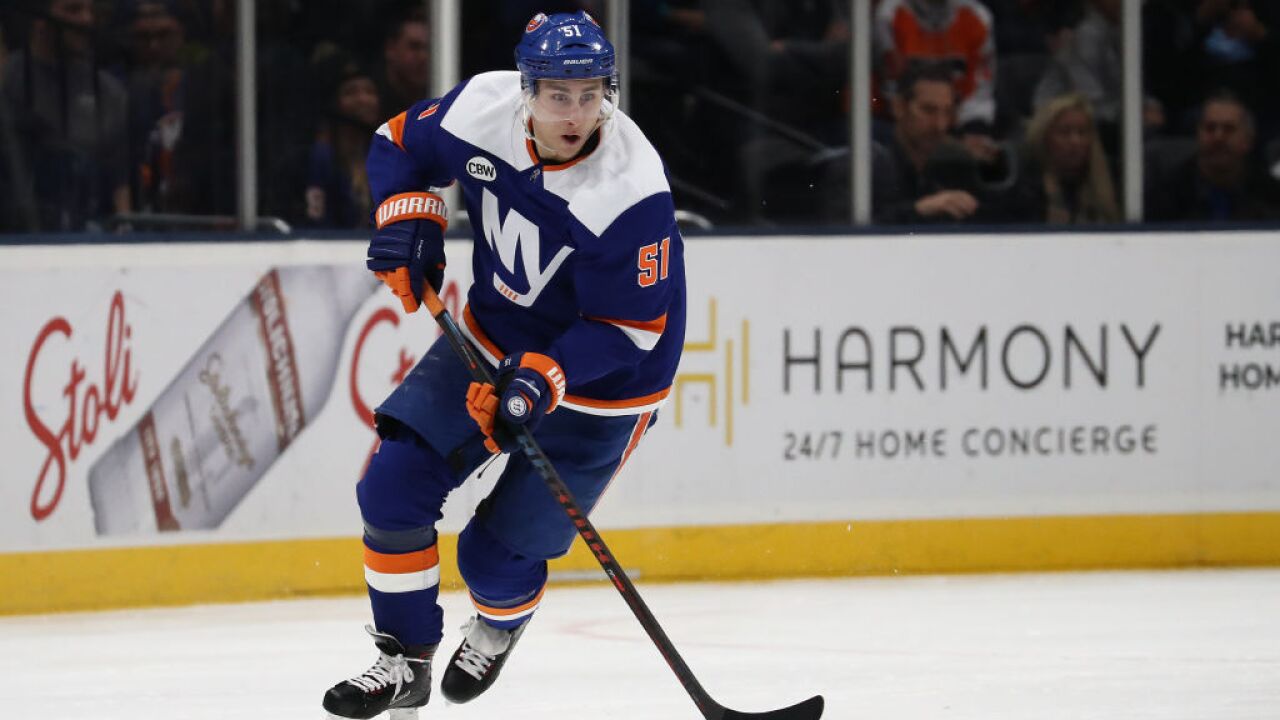 The Detroit Red Wings are bringing back center Valtteri Filppula. The team announced on Monday they have signed him to a 2-year contract.

Filppula, 35, played last season with the Philadelphia Flyers and New York Islanders. He previously played four years with the Tampa Bay Lightning, and eight seasons with the Red Wings.

Detroit drafted the Finnish centerman in the third round of the 2002 draft.