Detroit police sergeant killed was a "leader" and "American hero" 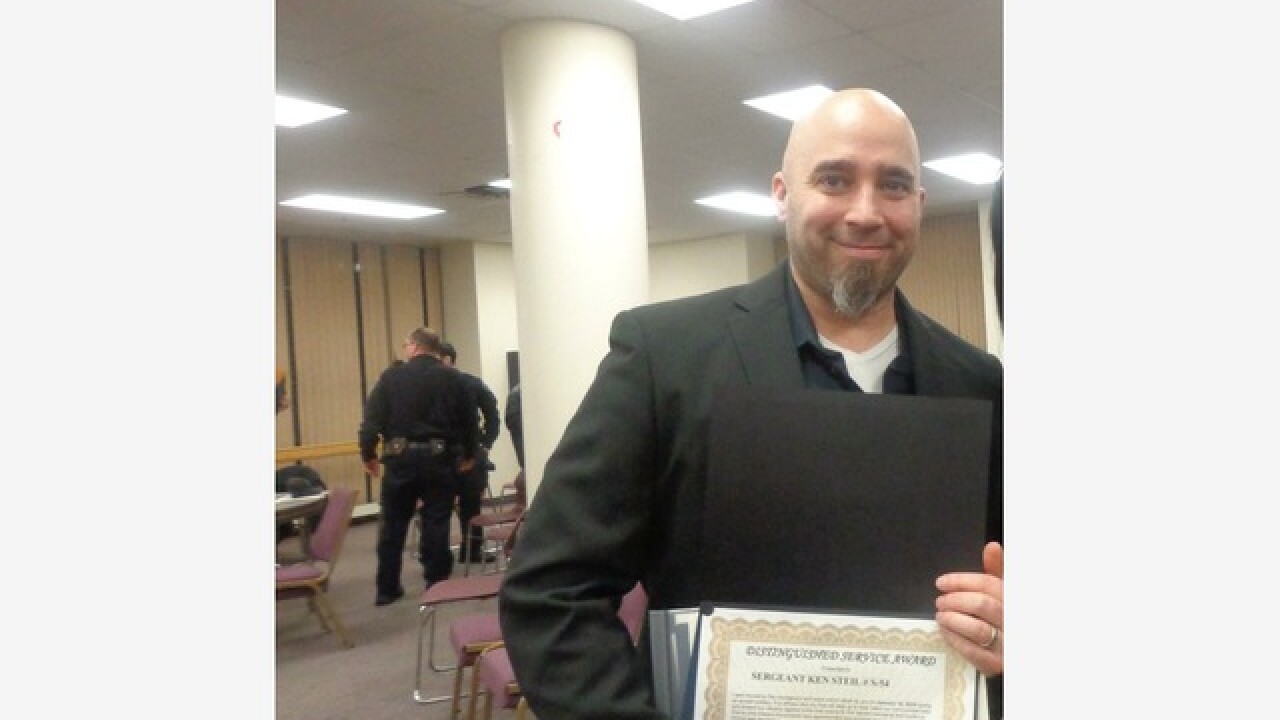 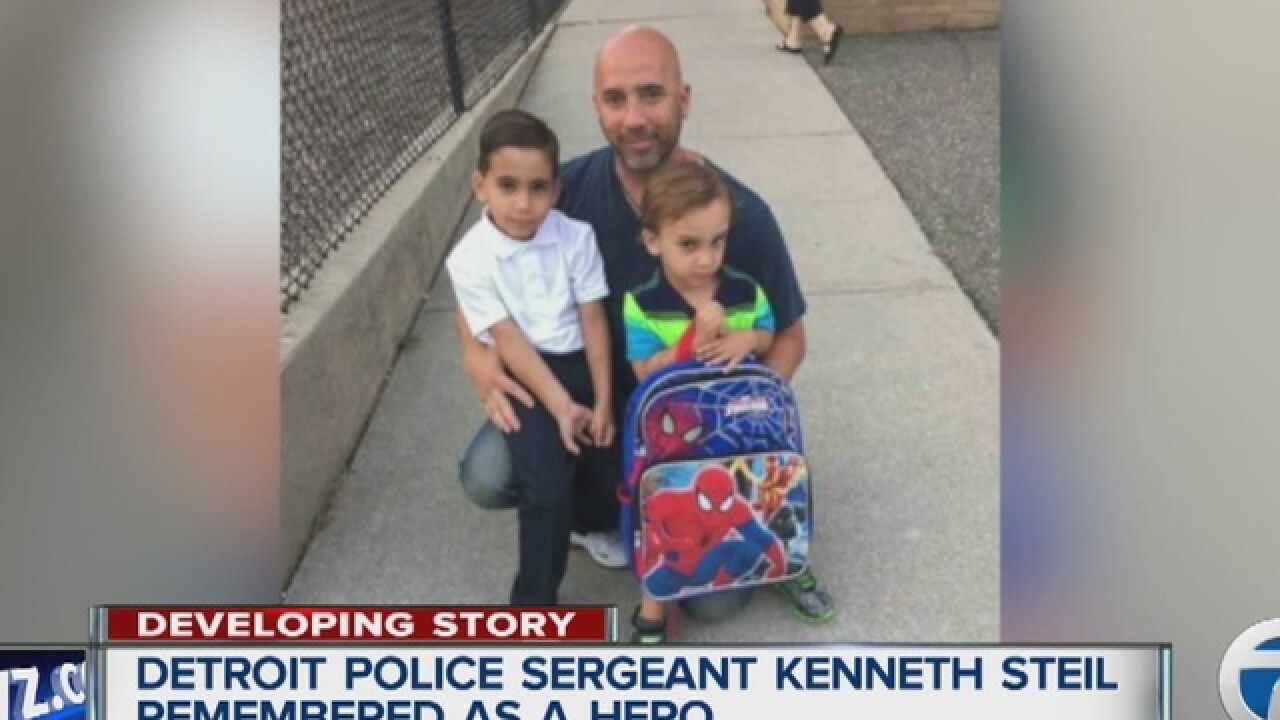 A veteran Detroit police sergeant who was shot earlier this week has died, 7 Action News has learned.

Sgt. Kenneth Steil died from medical complications and a possible blood clot, we're told. He had been with the department for 20 years. Steil was supposed to be released from the hospital Saturday.

According to police, the sergeant was shot in the shoulder by 21-year-old Marquise Cromer last Monday with a sawed-off shotgun.

Steil was pursuing Cromer, who also allegedly shot his own father in the foot before taking off.

According to Wayne County Assistant Prosecuting Attorney Maria Miller, the charges will be amended on Monday, and he may be arraigned on the new charges at his next court date on Tuesday.

Detroit Police Chief James Craig called Steil "a leader who believed in leading from the front," and an "American hero."

In a thank-you note written a few days ago, Steil even referred to a full recovery.