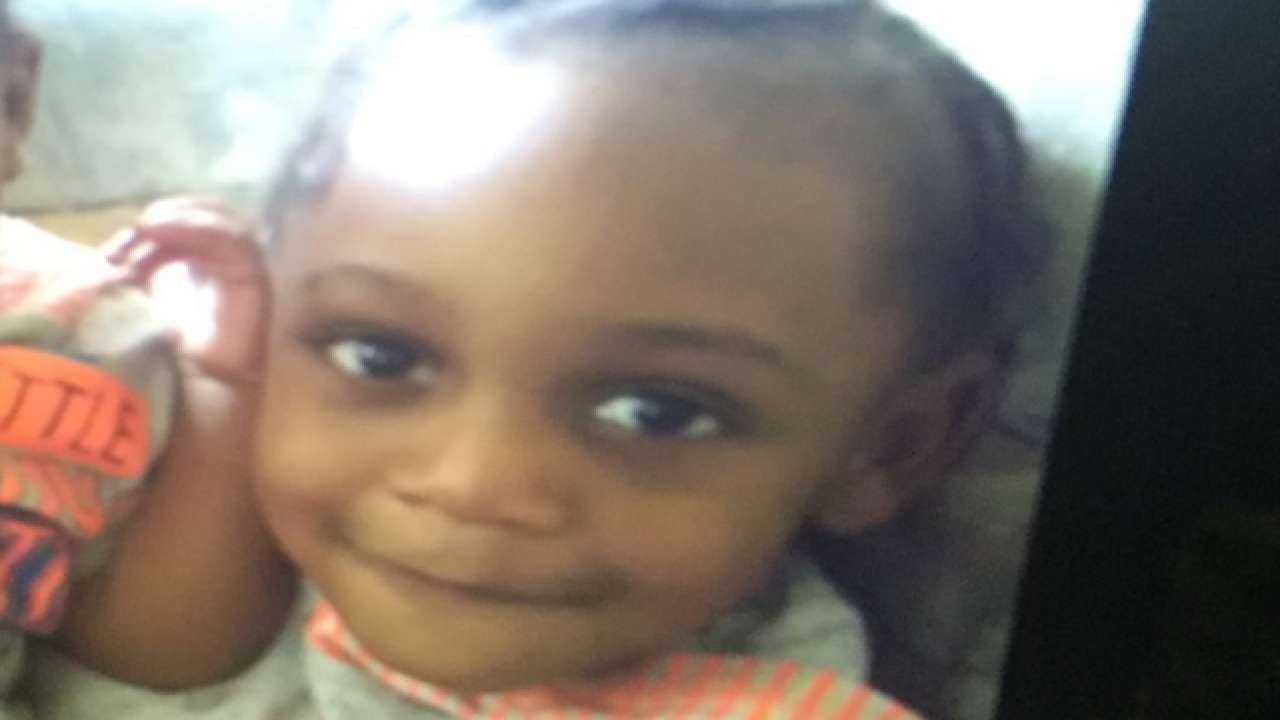 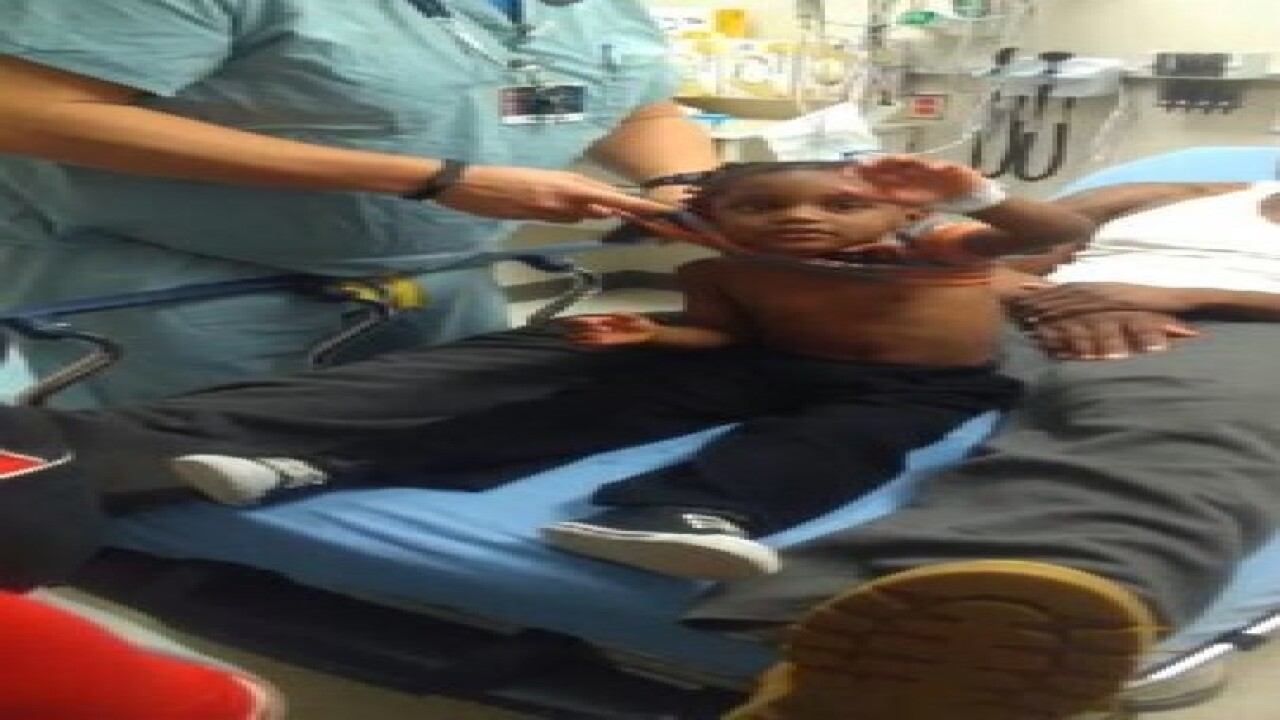 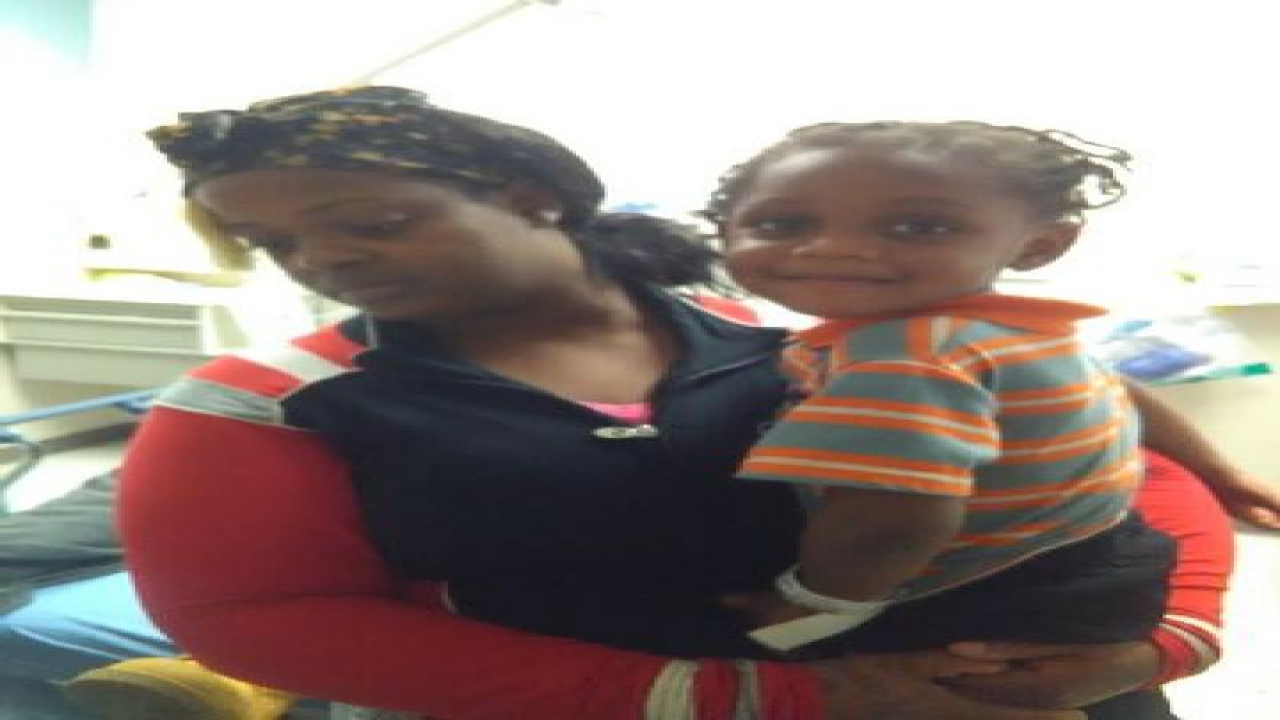 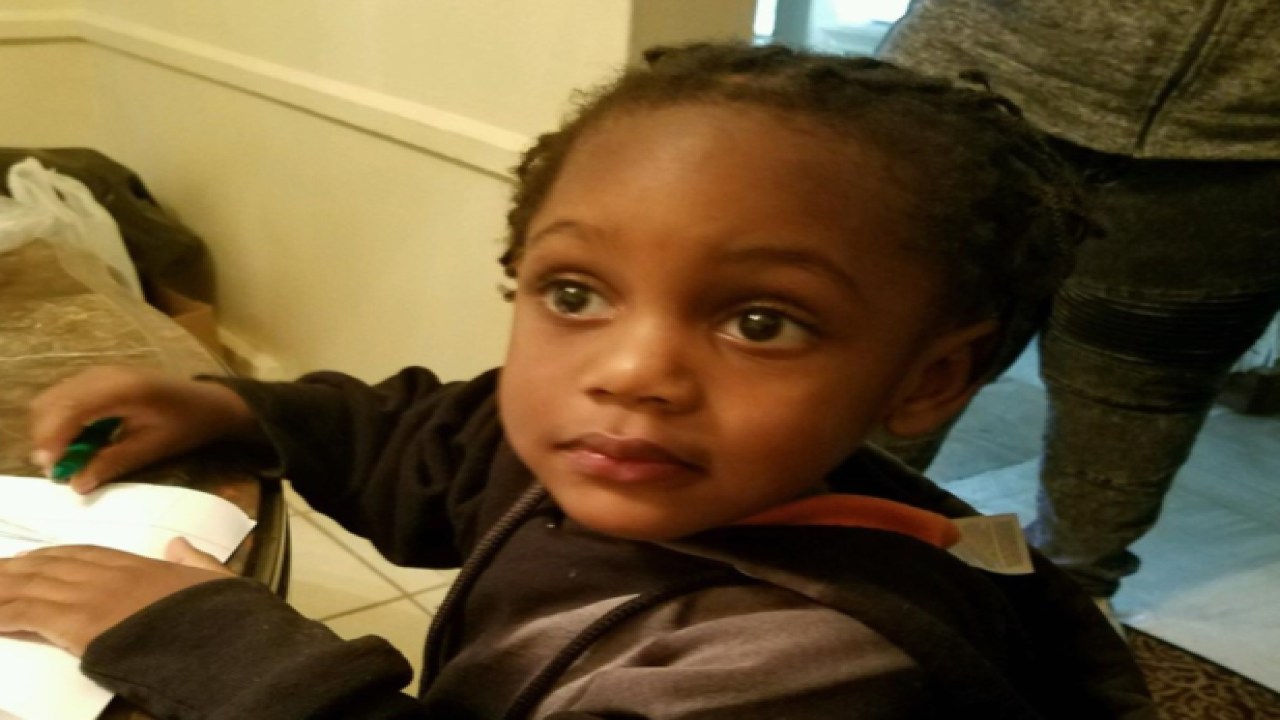 Police have found a missing 3-year-old boy safe after an Amber Alert was issued this morning.

The boy, Marvie Gardner, was believed to have been taken by a family acquaintance.

The mother of the child says a man named Michael Grayson took him.

Police say Grayson is 19 years old and was believed to be traveling in a stolen purple Plymouth Voyager minivan with the child.

That vehicle was located Thursday afternoon in the 19000 block of Riverview.

Later Thursday, police say they found the baby safe inside a vehicle. The child is now with his mother at a local hospital.