Detroit police officer dies after getting hit by car on city's west side, suspect in custody 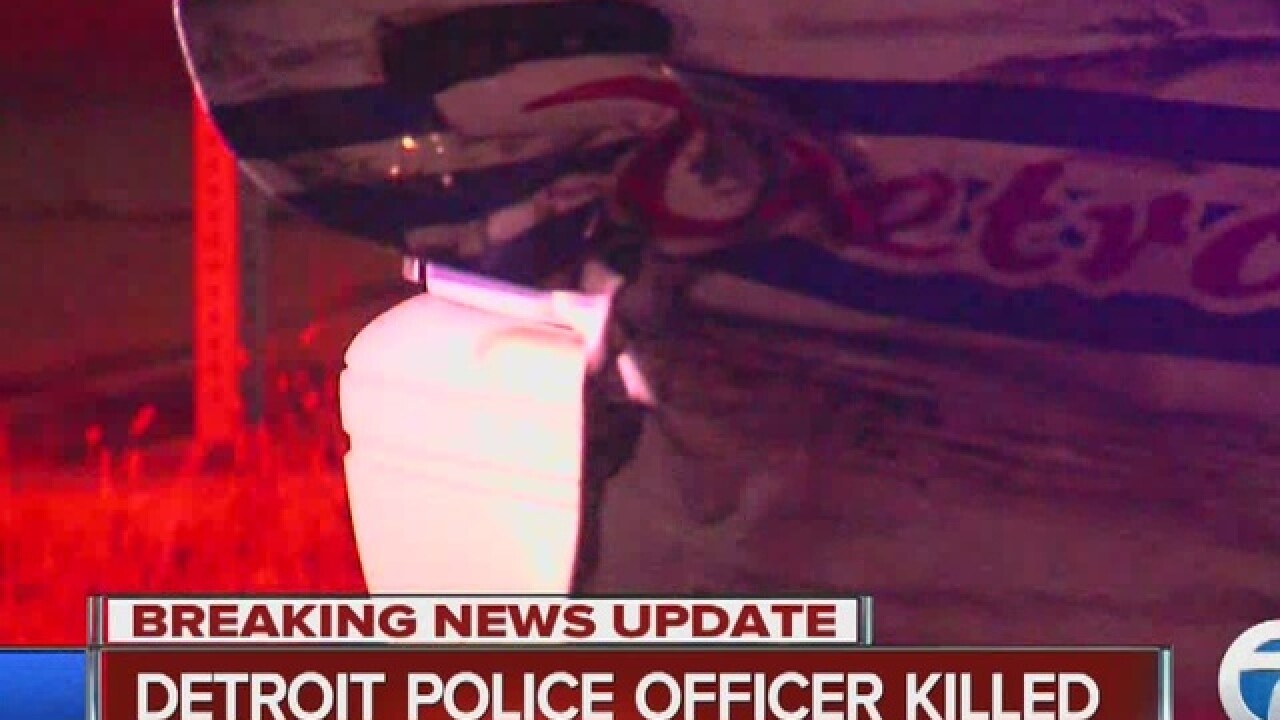 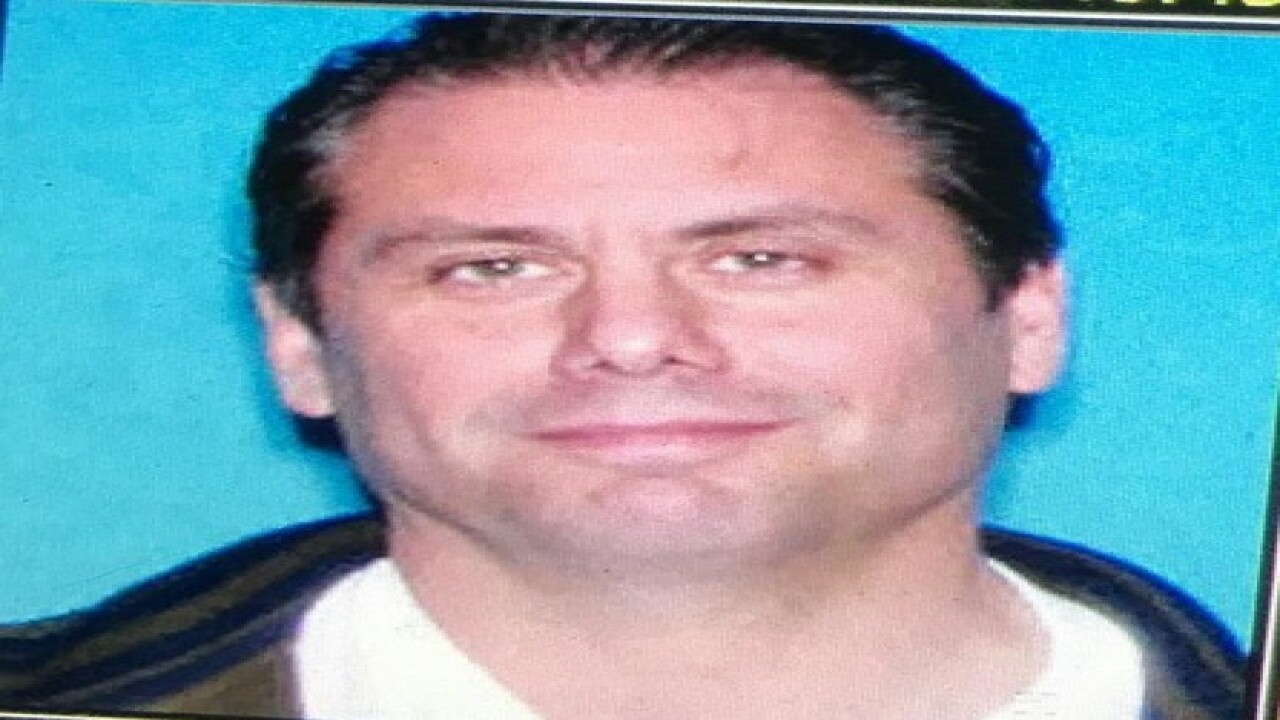 A Detroit police officer has died after getting struck by another vehicle near Puritan and Monica on the city's west side Friday night.

A driver tells us she was hit by a car, but that driver never stopped - so she chased after him.

She caught up with the car, near the same time officers did.

As officers were arresting the driver, a van came plowing through the intersection, hitting the police cruiser, the officer, and another car.

That officer was taken to the hospital where he died from his injures.

Police have arrested Steven Guzina in connection to the accident. (PICTURE ABOVE)

If you have any information, please call Detroit Police.