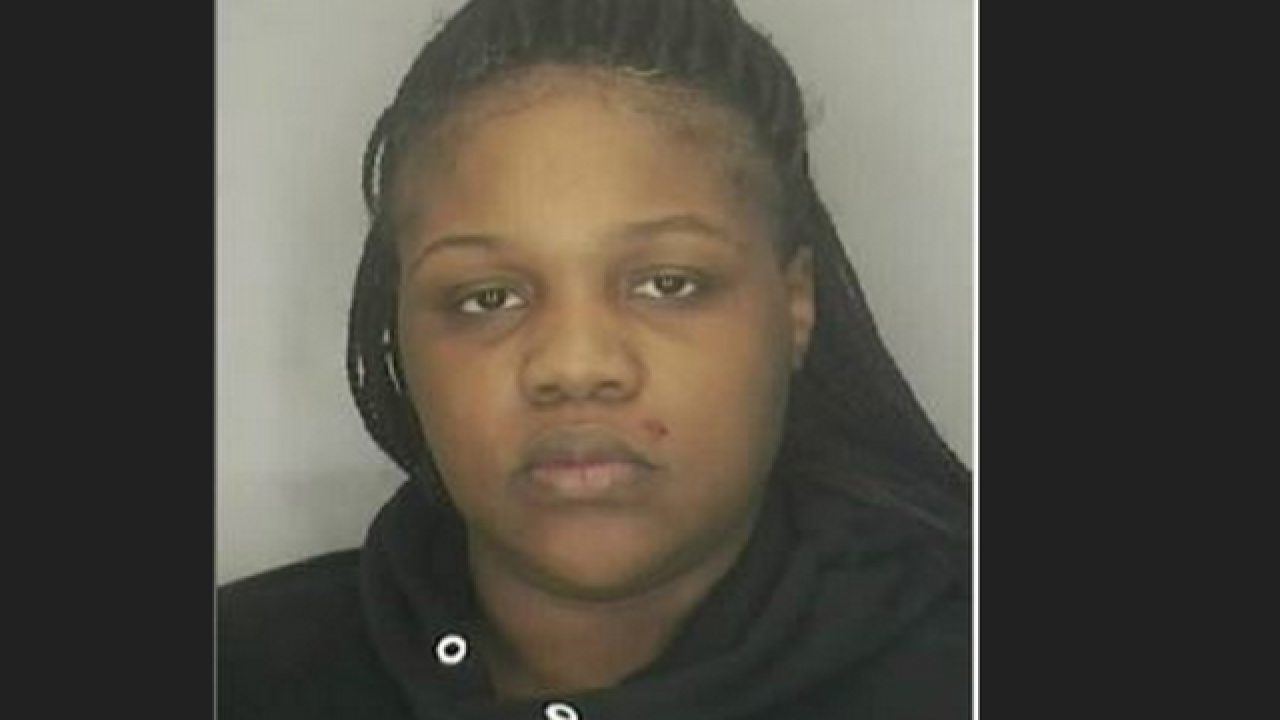 A Detroit mother faces serious charges after police say she led officers on a wild chase that resulted in two accidents -- one while her three children were in the car.

Ashley Dorsey, 27, fled the scene of a traffic stop on February 16 around 4 p.m. and drove at a high rate of speed down Newburgh in Livonia, according to officers.

Officials say they stopped pursuing Dorsey--but she continued speeding down the road and caused a crash at the 7 Mile intersection.

It was there that police say Dorsey exited the car, left her kids behind and stole another vehicle belonging to a motorist who had stopped to help at the accident scene. She then caused a second crash at 7 Mile and Farmington before officers took her into custody, according to police.

Both crashes resulted in minor injuries and the three children were transported to the hospital as a precaution.

We're told the children have been treated and released to a family member.

Dorsey was arraigned on a number of charges including operating with a suspended license, child abuse and fleeing a police officer.

Her preliminary hearing is scheduled for March 3.

So some lady ran from the police, crashed at 7 and newburgh, stole a car and ran, then crashed again at 7 and Farmington and hit my sister