Detroit man charged with murder in death of girl 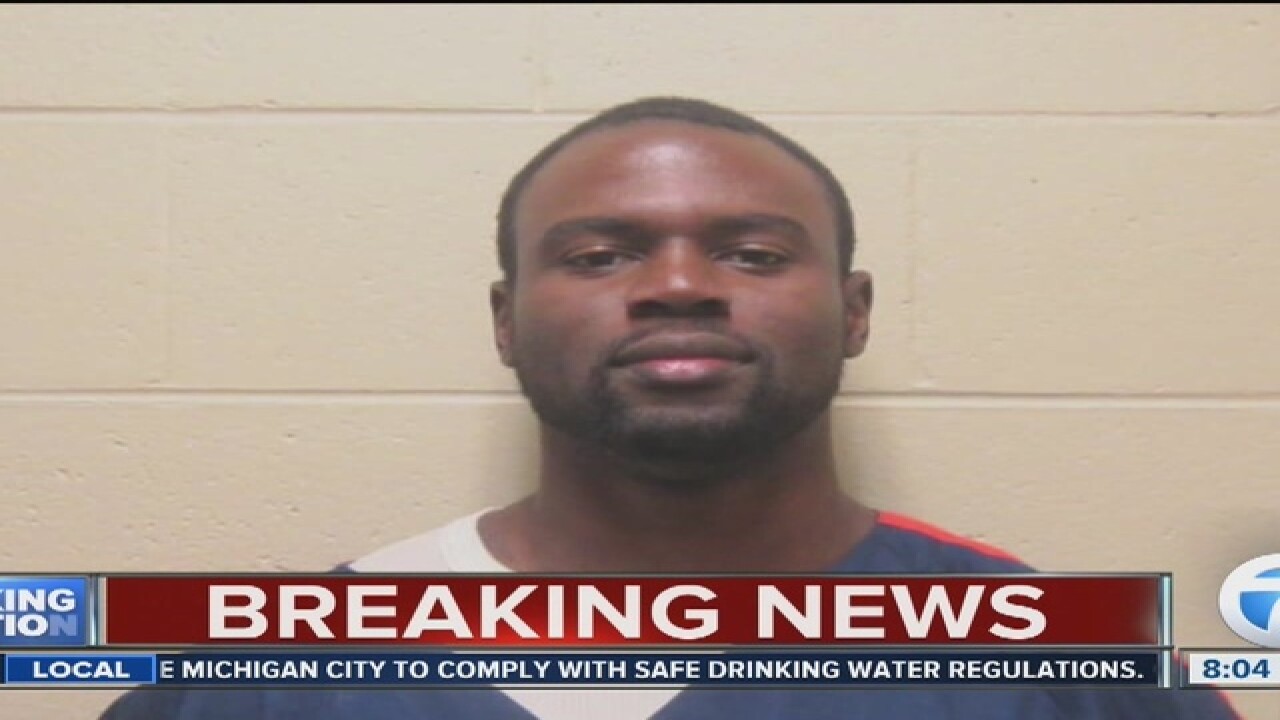 A Detroit man charged in connection with the death of a 4-year-old girl who was the subject of an AMBER Alert has been arraigned on murder charges.

According to the Wayne County Prosecutor's office, Hightower was originally set to be arraigned on Wednesday. However, he was arraigned today and remanded to jail.