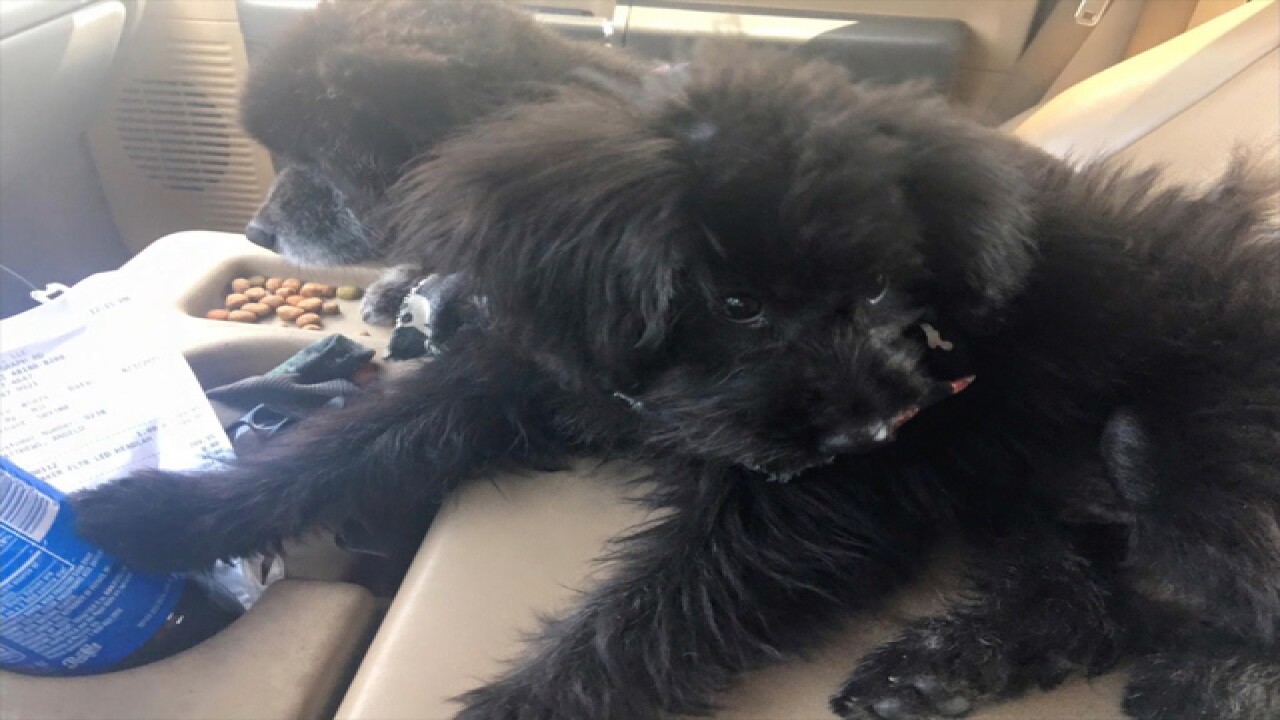 A Detroit family is now desperately searching for their dog after, they say, it was stolen from their business Monday afternoon.

Angelo Matthews tells us Onyx was a gift for his wife to ease her pain after her grandmother died earlier this year.

The family owns Inner City Cycle near St. Mary's and Puritan on the west side.

Shop surveillance shows the four-month-old Pomeranian/Poodle mix roaming around the back just minutes before he would be taken around 3:00 pm.

Matthews says, "They can adopt a pet. They have other ways to get a dog. Why you would take someone else's dog, I haven't a clue."

Witness Jovan Miles told 7 Action News he saw a gray SUV, with three people inside and a woman driving the vehicle. The passenger got out and started coaxing the dog over, eventually grabbing Onyx, according to Miles.

Matthews is not looking to press charges, he just wants Onyx back home.