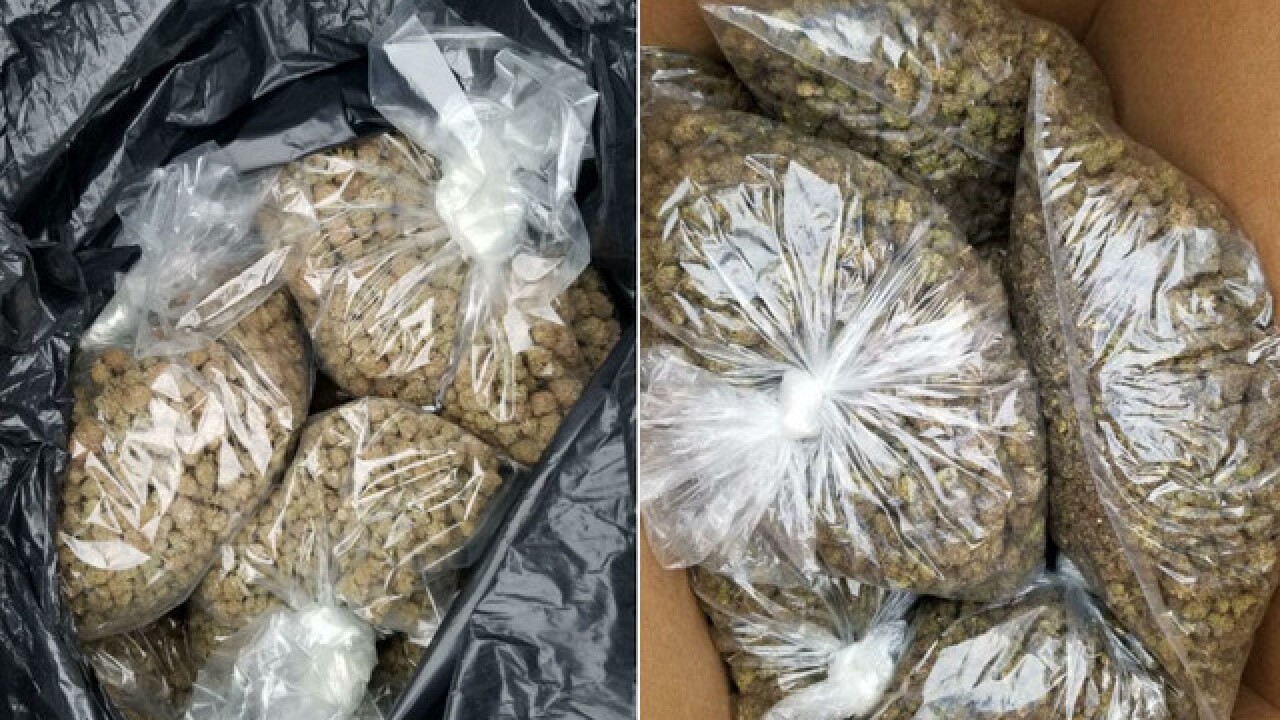 According to deputies, they stopped a van on Auburn Rd. and Primrose Lane for speeding and when checking the registration, they found it had been canceled by the Michigan Secretary of State.

Deputies then impounded the vehicle and while conducting a search, they found several large garbage bags and boxes inside the cargo area. They also found a package containing a "green leafy substance" inside one of the bags.

When they investigated further, deputies found the other garbage bags and boxes had numerous packages of suspected marijuana. In all, they found 88 pounds of marijuana inside the van.

Deputies arrested the 53-year-old man from Madison Heights and he was charged with one count of felony deliver/manufacture marijuana over 5 kilograms.