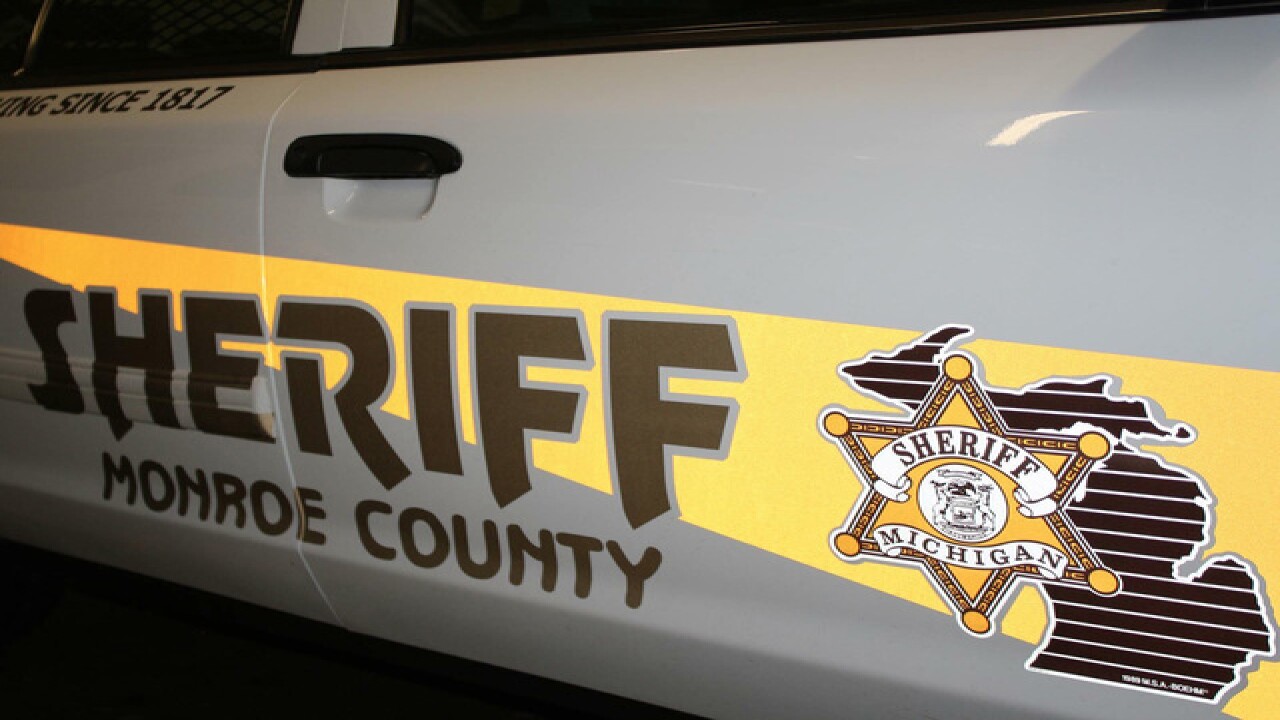 The Monroe County Sheriff's Office says the man who was found dead Saturday evening has been identified.

According to deputies, he was found partially submerged in a drainage ditch near the Monroe Public Schools Administration building. The ditch is near a path many people walk to get to businesses in the area.

He was taken to the Wayne County Medical Examiner's Office for an autopsy.