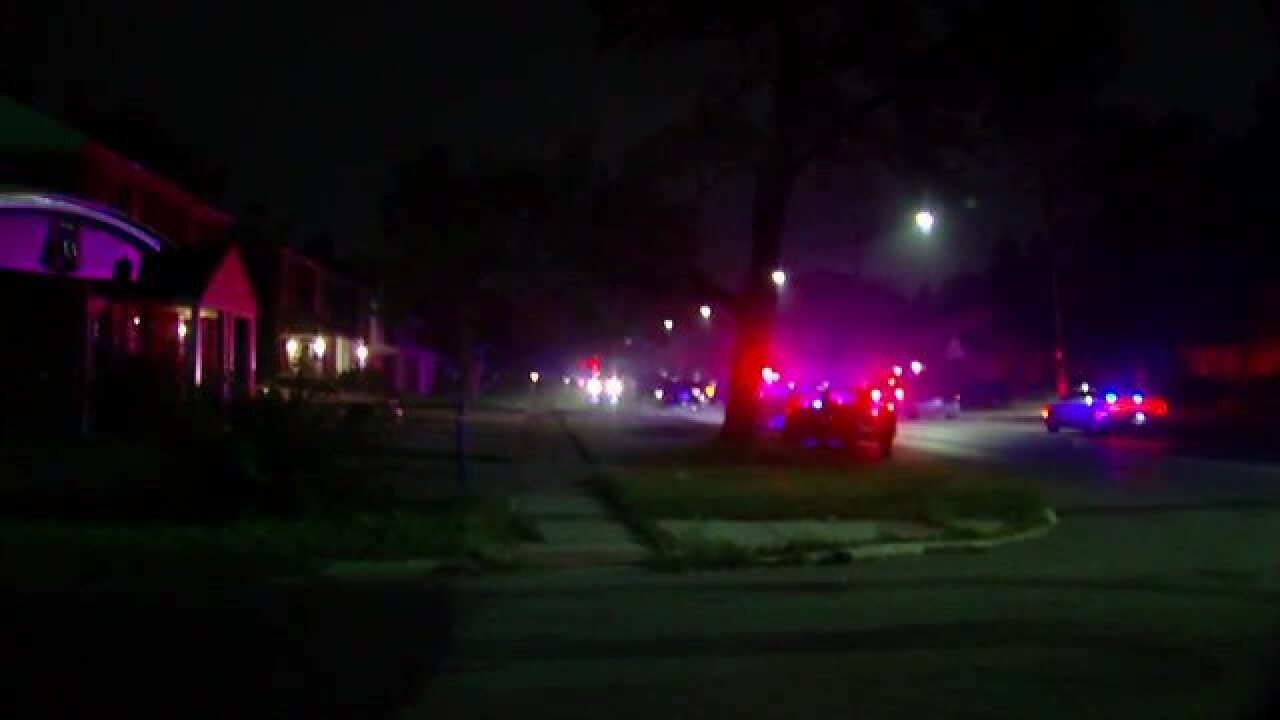 A fatal officer-involved shooting that occurred Friday morning is connected to the investigation of the death of a 5-year-old girl who was shot and killed Thursday night, police say.

Overnight, police served a search warrant at a home located at 9237 Evergreen in connection with the investigation of the 5-year-old's death.

Police say when they entered the home, a man inside pointed a gun at them. An officer opened fire and fatally shot him.

A family member of that man told 7 Action News that police made a mistake, and his brother has nothing to do with the 5-year-old's death.

Stay with 7 Action News for updates.