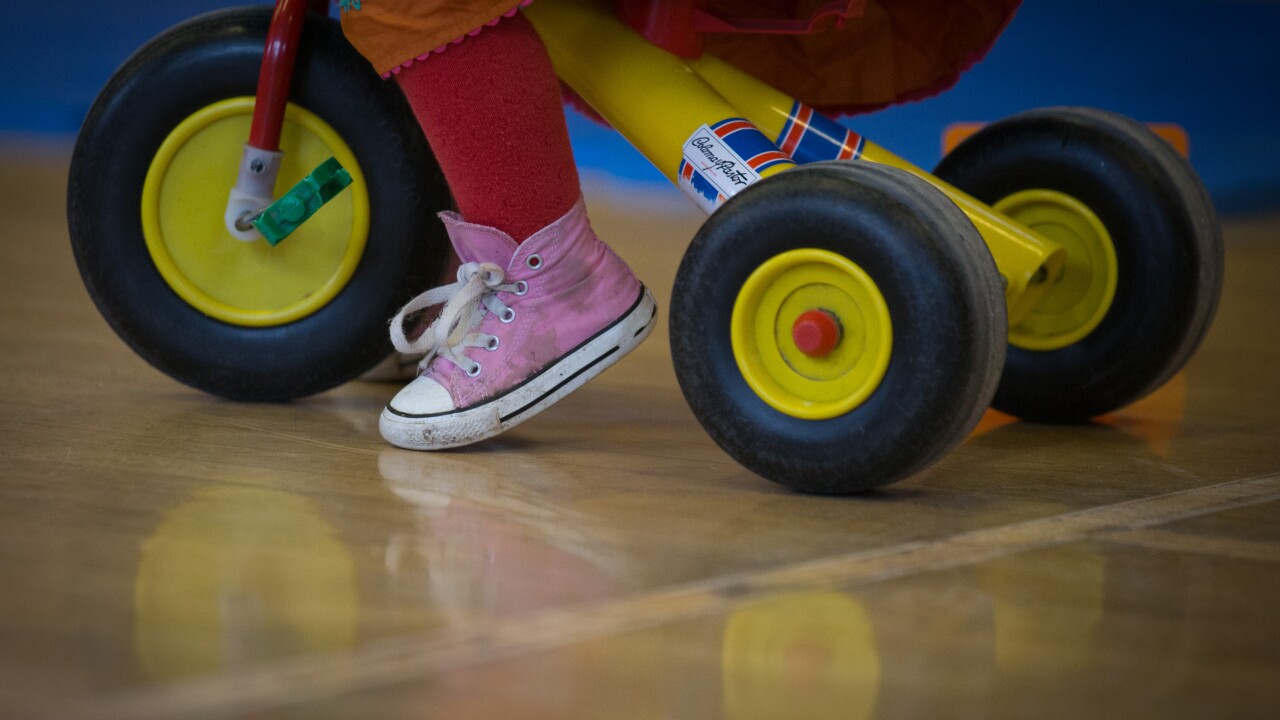 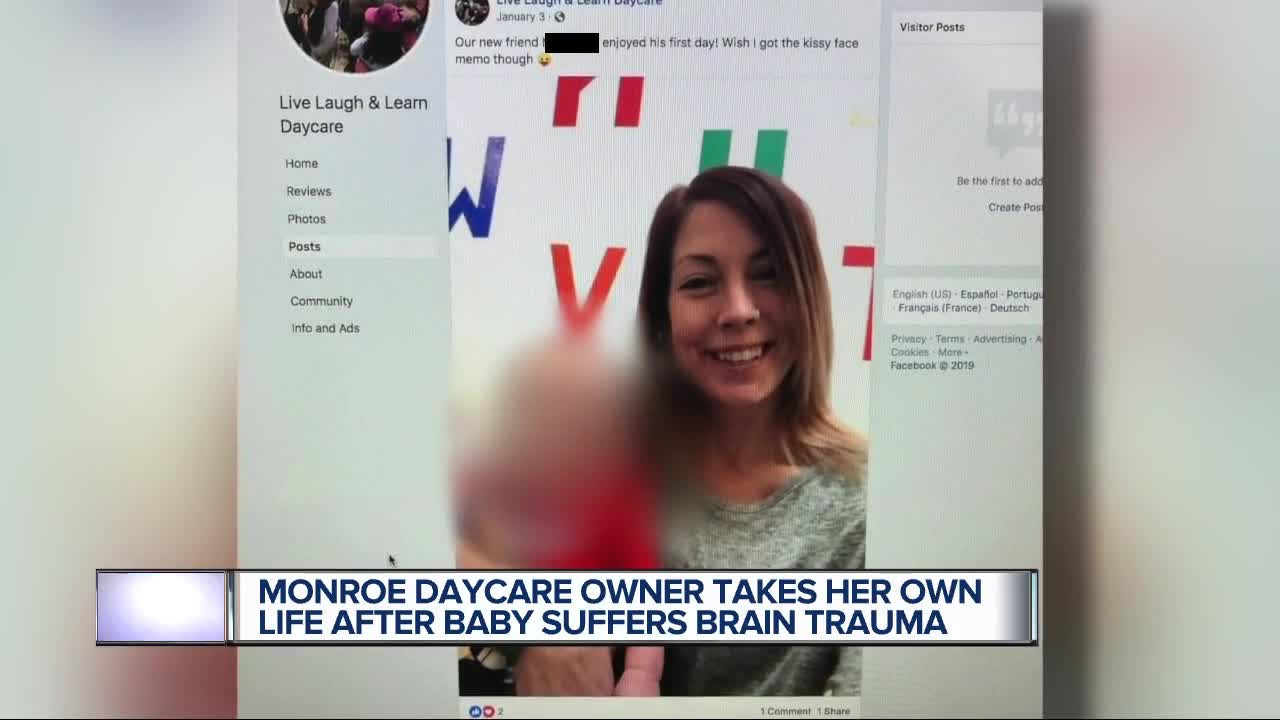 A Monroe Township child daycare owner was found dead from an apparent suicide just days after Michigan State Police launched a criminal investigation into child abuse at her facility.

Jamie Vanslambruck, owner of Live, Laugh, & Learn Daycare, was found dead two days after a 3-month-old suffered brain trauma while in her care.

Police say the child was taken to Promedica Children's Hospital in Toledo on Feb. 5, after he was found unresponsive. Police say the child had "significant brain trauma," and because of the nature of his injuries, police launched a criminal investigation into child abuse.

The investigation into the infant's alleged abuse is still ongoing.

If you have information on this case, please contact Detective Michael Peterson of the Michigan State Police Monroe Post at 734-242-3500.