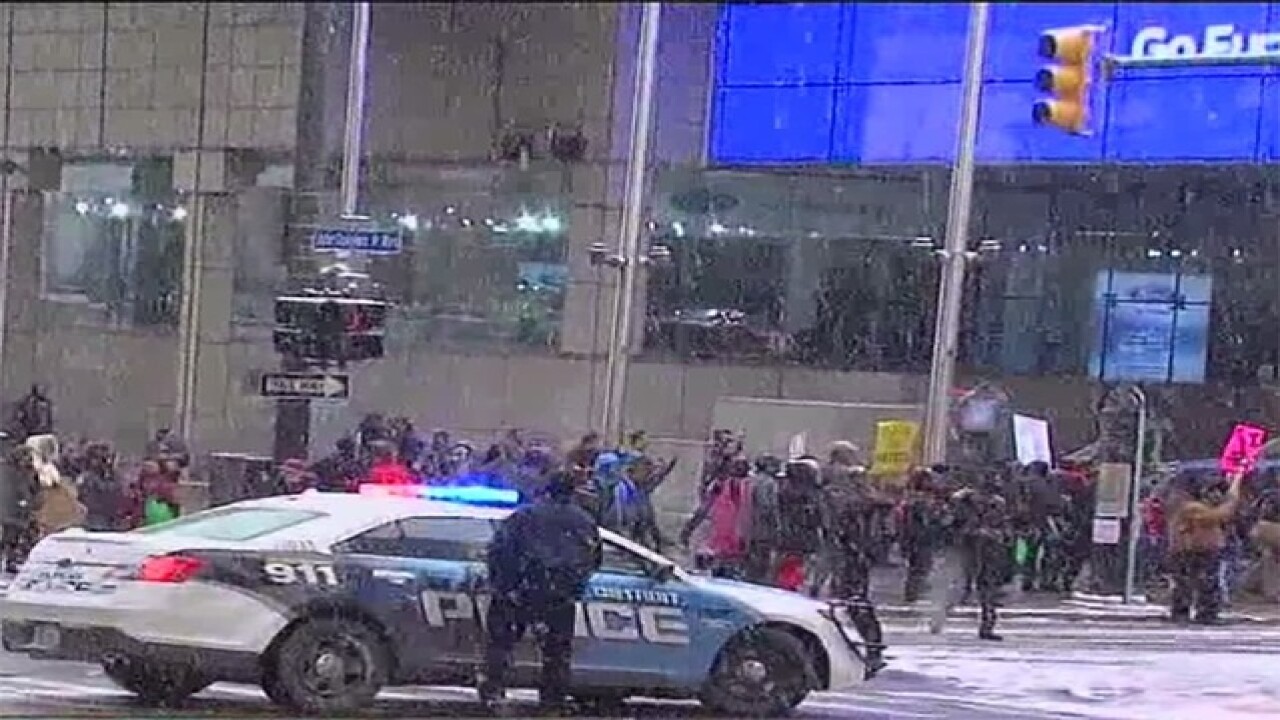 The Michigan Court of Claims has denied a request by Detroit Public Schools for a temporary restraining order against DPS teachers.

They have also ordered the parties to appear for a show cause hearing on Monday, Jan. 26 at 11 a.m. in Detroit.

DPS filed the injunction on Wednesday in an attempt tog et teachers back into classrooms following days of sick-outs that have shut down dozens of schools.

We're told the sick-out is partially in response to Governor Snyder's remarks about the district in his State of the State address.