U-Michigan sues over strike by graduate students who teach 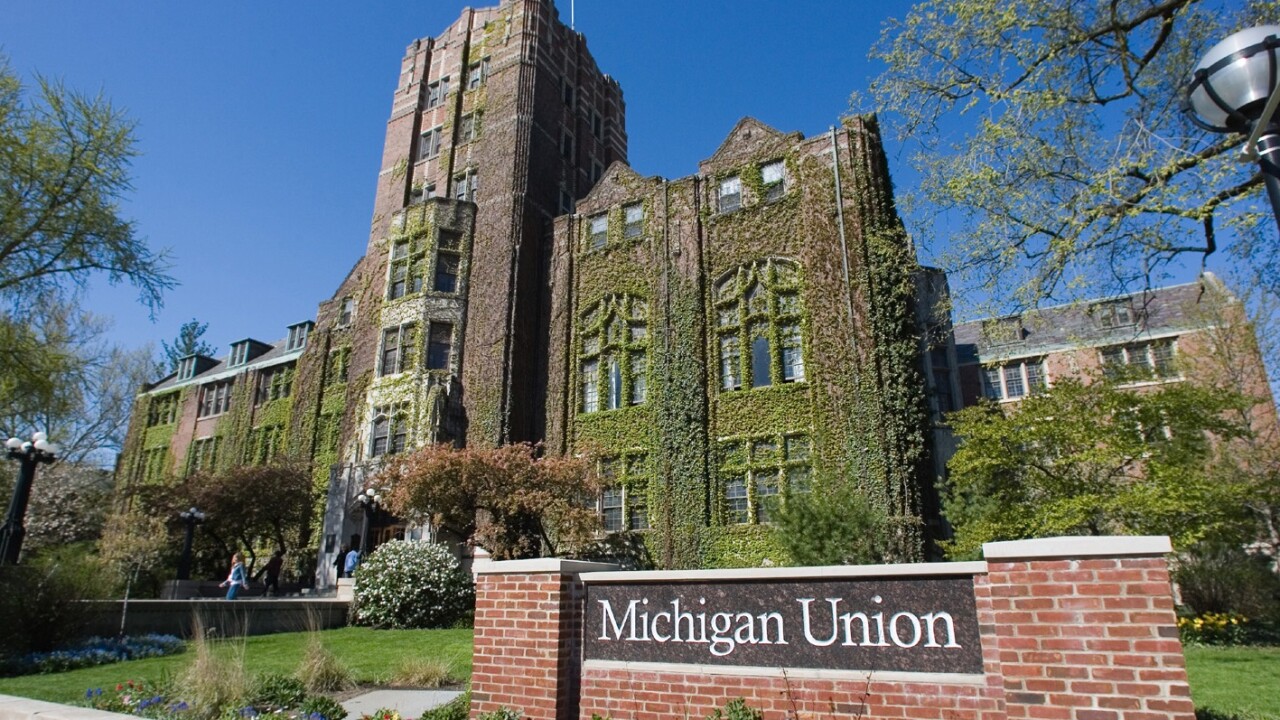 The University of Michigan is suing to stop a strike by graduate-student instructors after they voted to extend their walkout.

The lawsuit, filed Monday, seeks an injunction that would stop the strike by the Graduate Employees’ Organization, which represents 2,000 graduate-student instructors and graduate-student assistants.

The university said a strike is illegal under the contract.

It also wants the campus police budget cut by 50% and an end to cooperation with Ann Arbor police, among other demands.