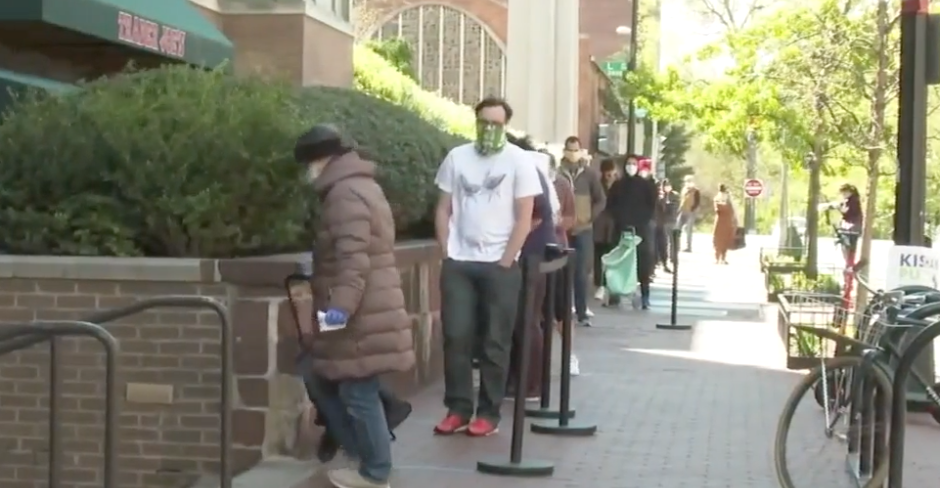 We'll learn the latest number of COVID-19 cases at schools across metro Detroit on Monday afternoon. The state will update the COVID-19 outbreak list around 3 p.m. Monday.

We'll learn the latest number of COVID-19 cases at schools across metro Detroit on Monday afternoon. The state will update the COVID-19 outbreak list around 3 p.m. Monday.

It comes as the state saw its largest single-day spike in new COVID-19 cases on Saturday with more than 3,300.

With flu season coming, the rise has some experts even more concerned.

The State of Michigan reported more than 25 new outbreaks at schools, which they consider as two or more cases.

At Woodhaven High School, three positive tests have caused 50 other students to quarantine.

"We're in for a repeat if you will, if not worse, than what we've already seen," Dr. Howard Markel, a history of medicine professor at U of M said.

"The virus has always been circulating, it's just when we are hiding from it or not, and with this third surge it looks to be worse than even the second one which is pretty darn bad," he said.

Markel was part of the team that came up with the "flatten the curve" term. The professor worries people are becoming less careful because of pandemic fatigue.

"All we have right now to keep us healthy are these social distancing measures, so my advice as a physician is to use them," he said.

On Sunday, Gov. Gretchen Whitmer told 7 Action News that Michiganders need to keep masking up to avoid a repeat of what we experienced months ago.

"If we get overwhelmed and we have hospitals that are on the verge of being overrun, then we will have to take steps backward," she said. "There are epidemic orders in the department of health and human services that the director can use, but I want to avoid that"

Markel said he's concerned we won't have a vaccine that is safe and potent for millions of people until next spring or summer, so he's not sold on the idea or safety of herd immunity.