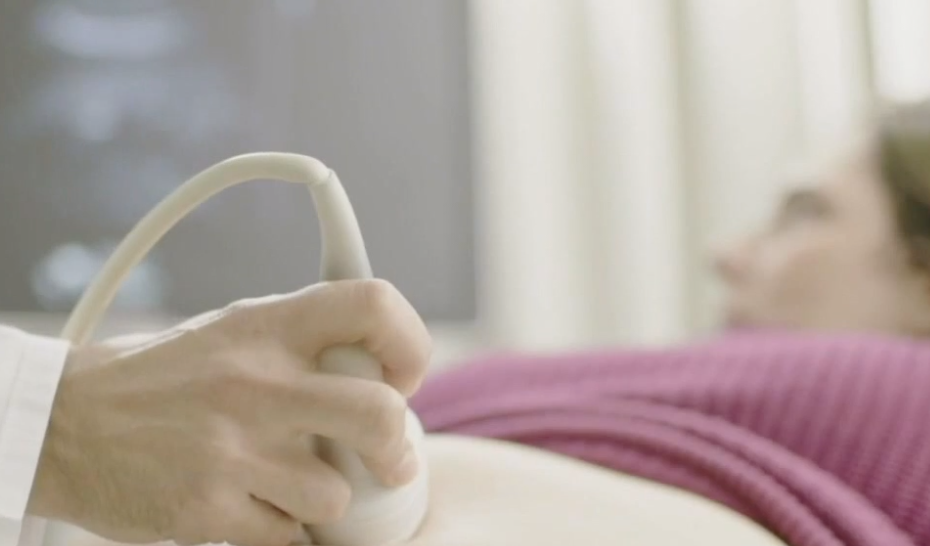 When pandemic-related lockdowns started around the country this spring, there was widespread talk of a possible "baby boom."

When pandemic-related lockdowns started around the country this spring, there was widespread talk of a possible "baby boom."

It's been a little more than seven months since lockdowns were put in place in Michigan; so we wanted to know, are the forecasts turning out to be true? And if not, why?

On the whole, it's still too early to tell. However, Dr. Sherryl Hinton, an OB-GYN with DMC, told 7 Action News at her office in Bingham Farms, there's anecdotal evidence of a surge in "COVID babies."

“A lot of my patients have admitted, they’re having a COVID baby," she said. “I see perhaps a few new OBs a day, to be honest with you."

Dr. Hinton said she's seen a moderate increase in pregnancies since mid-March at her office in Bingham Farms, though said this is not indicative of Detroit Medical Center as a whole.

Beaumont Health System said its birth rate has fallen for the fourth consecutive year, but that right now its numbers are holding steady. The impact of the pandemic on birth rates locally won't be clear until the spring of 2021.

Henry Ford reports that its pregnancy numbers are down 11 percent compared to March of 2019 at Henry Ford Hospital or Henry Ford West Bloomfield; certainly not a "boom."

Most of Dr. Hinton's patients conceived in mid-to-late March through early April. They vary on the socio-economic scale and most she said, reported their bundles to be are unexpected, though welcome.

She's also seeing a mixture of first-time moms and women who have already had a baby.

“We see them as early a three weeks, we may see them mid 15 weeks, 20 weeks. But they’re definitely new OBs within the COVID era," Dr. Hinton told us.

Federal data released in June by the CDC shows that the number of births in the U.S. last year was down by 1 percent, just more than 3.7 million. And overall, the birth rate nationwide is the lowest it's been in 35 years.

And the social, cultural, financial stresses for women during COVID are plenty.

“Women who are working from home in light of this face multiple responsibilities of having to take care of family, keeping track of what need to be done around the house, and also working all at the same time," said Jacqueline Rodriguez-Stanley, a doctoral psychology student at Wayne State.

Meanwhile, data shows that women going into work Rodriguez-Stanley said, might be worried about bringing about the virus home. And while a lot of data on pandemic-related stress is still forthcoming, it's clear that for many, the idea of adding a baby into the mix could be overwhelming.

Dr. Hinton said the stress of pandemic on her patients is one of the reasons she's wearing multiple hats, especially because mothers are limited to how many people they can have in their delivery room right now; just one.

“You end up working a little bit as a life coach as well," said Hinton, who's delivery schedule is pretty full through July 2021.