Doctors: Mammograms & self checks for breast cancer are a must even amid pandemic 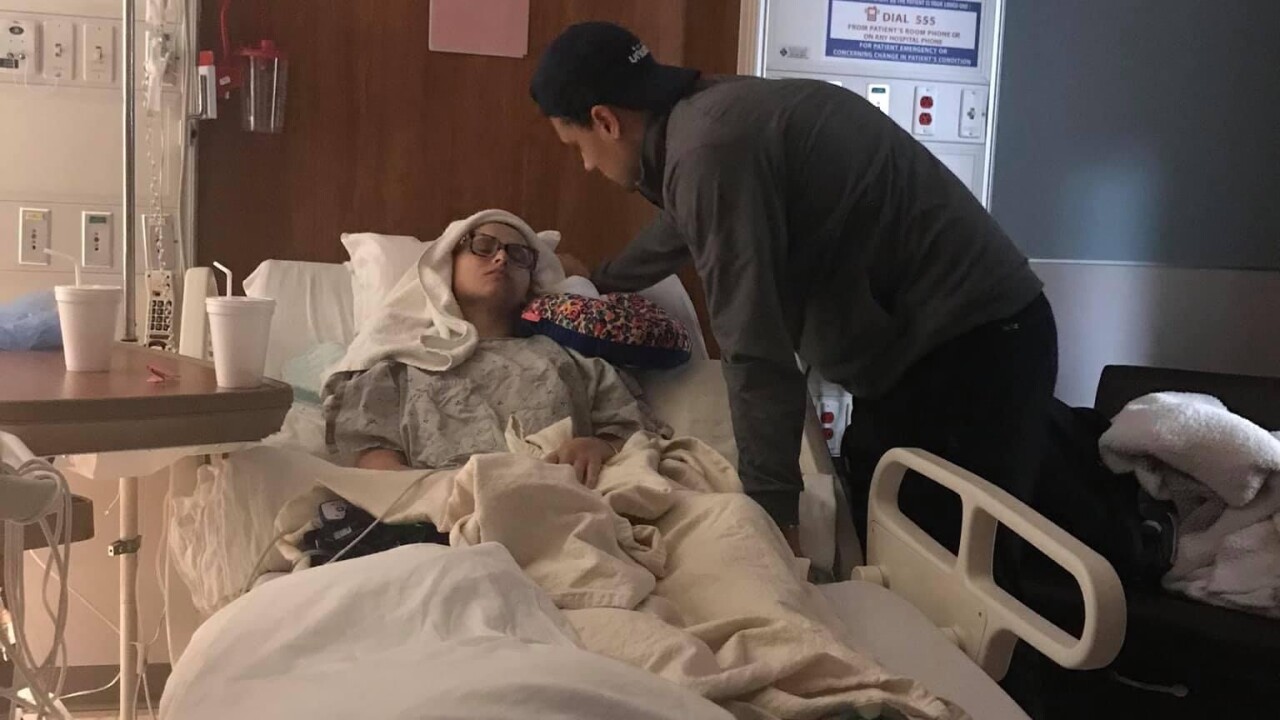 Like most healthy 23-year-olds, Sydney Rozycki didn't think much about health or life insurance. She figured she had plenty of time to worry about those things; and then she received news that changed her life forever.

“August of 2019 I was diagnosed with an aggressive form of breast cancer. Specifically Triple Negative Ductal Carcinoma," she told 7 Action News.

At just 23, Sydney was in stage 3 of the fight of her life. Within a few weeks, she was starting chemo and still trying to cope with news she never expected. And if it wasn't for a self breast check, she may not have caught it soon enough.

“I came across something that didn’t feel normal," she said.

“Every week I have patients come in who have found the lump themselves," Dr. Hart said.

During the pandemic, doctors like Hart noticed something alarming; fewer people coming in for breast-related visits.

Nationally, breast cancer diagnoses were down 52 percent in August according to the National Institutes of Health and the Journal of American Medical Association.

Breast imaging also down since the pandemic, 62 percent.

“There is that difficulty to overcome the patients fear of coming into a hospital setting," said Dr. Hart. "This is actually one of the safer settings for you to be in. Because everyone that comes in our door is screened. Much safer than going to a family gathering, shower etc.”

Dr. Hart said women starting at 40 should get annual mammograms; and the fear of radiation associated with them she said, shouldn't stop you from getting one.

“Mammography compared to some of our other modalities like CT and pet scans are relatively low radiation. The benefits of finding an early cancer way outweigh the potential risk of getting a second malignancy from medical radiation," she said. "We encourage people to not use alternative methods such as thermography in place of mammography."

Sydney, now 24, is in remission after 16 rounds of chemo and a bilateral mastectomy.

On top of a great support system from her medical team at Beaumont Royal Oak, Sydney said her recovery wouldn't have been possible without the support of her family and her boyfriend of six years, Tyler.

She's now an advocate for self checks and seeking help sooner rather than later.

“This is something that could happen to anybody at any time. And it’s important to be aware of your body what feels normal," she said.

Click here for additional information on self checks and mammograms.