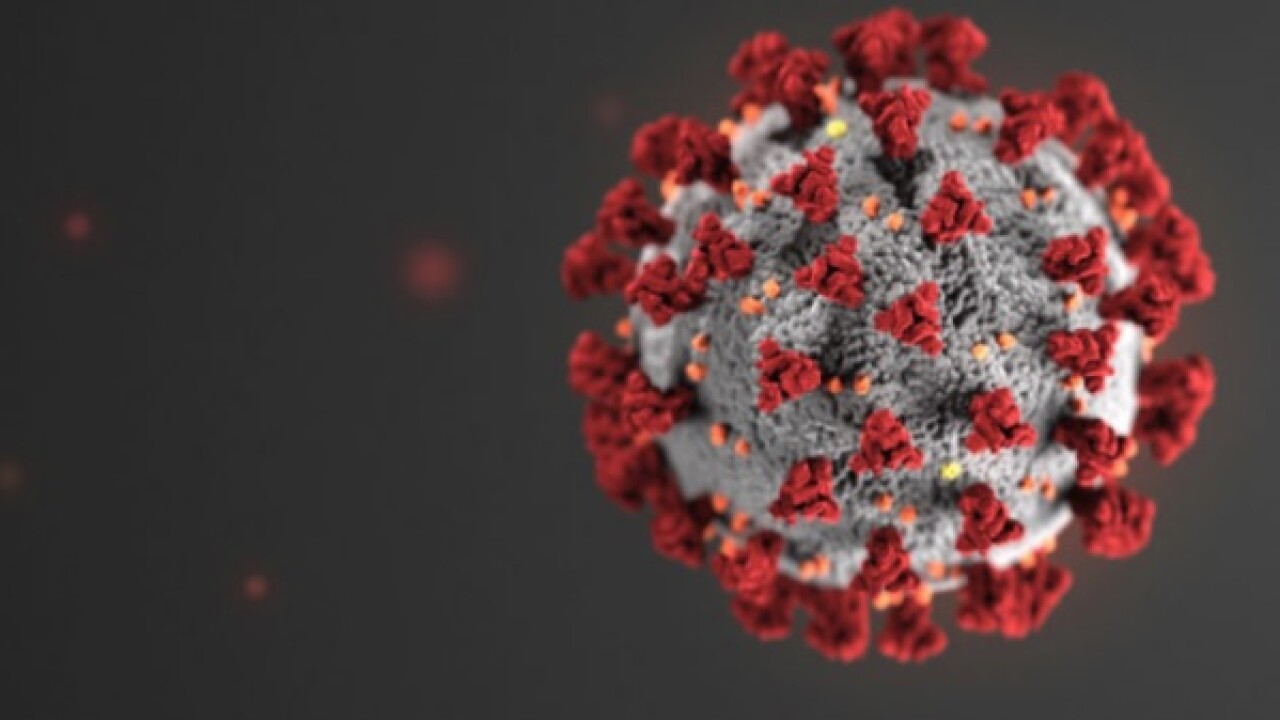 COVID-19 cases have been increasing overall in Michigan for the past three weeks, Chief Medical Executive Dr. Joneigh Khaldun said.

Some areas are seeing higher numbers than others.

Dr. Khaldun noted that the Detroit, Lansing and Kalamazoo regions have over 20 cases per million people per day.

Additionally, the Upper Peninsula is now seeing the highest rate of cases seen throughout the entire pandemic.

While hospitalizations and death rates have not increased, she said, they tend to increase several weeks after cases are identified.

"It's very likely these numbers will go up," Dr. Khaldun said.

The state is continuing to increase testing, but she notes that increased testing is not the only reason for the increase in cases. The percent of tests done that are coming back positive slowly increased from 2 to 3 percent, which implies that the state is also seeing increases in cases because there is true spread.

"Do not gather in large groups," she said. "People are taking unnecessary risks."

Dr. Khaldun said the expansion of testing will be critical in containing spread.