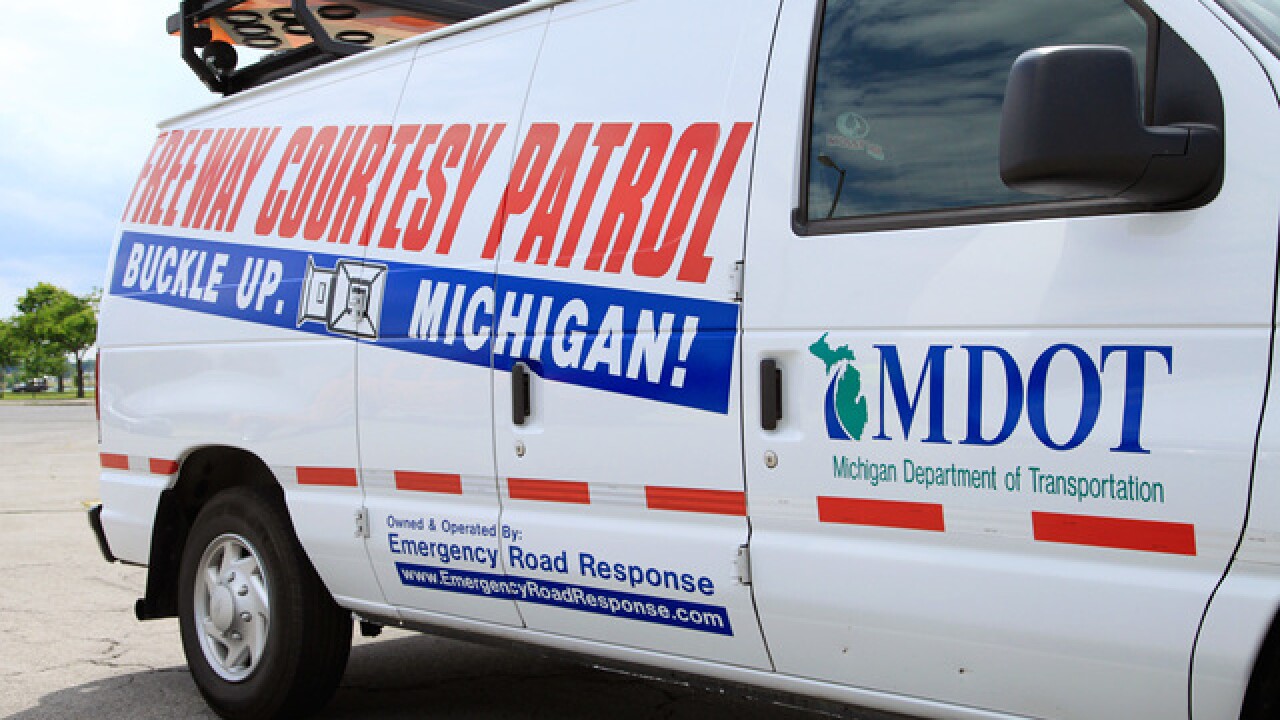 Michigan Department of Transportation Courtesy vans have been pulled off of Michigan roads following a contract dispute.

According to a spokesperson for MDOT, Emergency Road Response (ERR) pulled the personnel and vans off the freeways in Wayne, Macomb and Oakland counties at midnight on Monday.

MDOT said that they put out a request for proposal this summer to get all fo the Freeway Courtesy Patrol into a single contract for the tri-county area, as well as Washtenaw and Livingston counties.

The department then selected a new group which would take over service beginning Jan. 11, 2019, but ERR is under contract until then, MDOT said.

The new company that will take over, IncidentClear, already has road patrol contracts in Massachusetts, Colorado and West Virginia.

In a statement to the Detroit Free Press, ERR general counsel said, "MDOT made the unfortunate decision to unilaterally terminate the Metro Freeway Courtesy Patrol contract without negotiating terms to ensure continuous service. While Emergency Road Response, Inc. has attempted to work with MDOT to resolve this matter, MDOT has failed to respond, resulting in the stoppage of service."