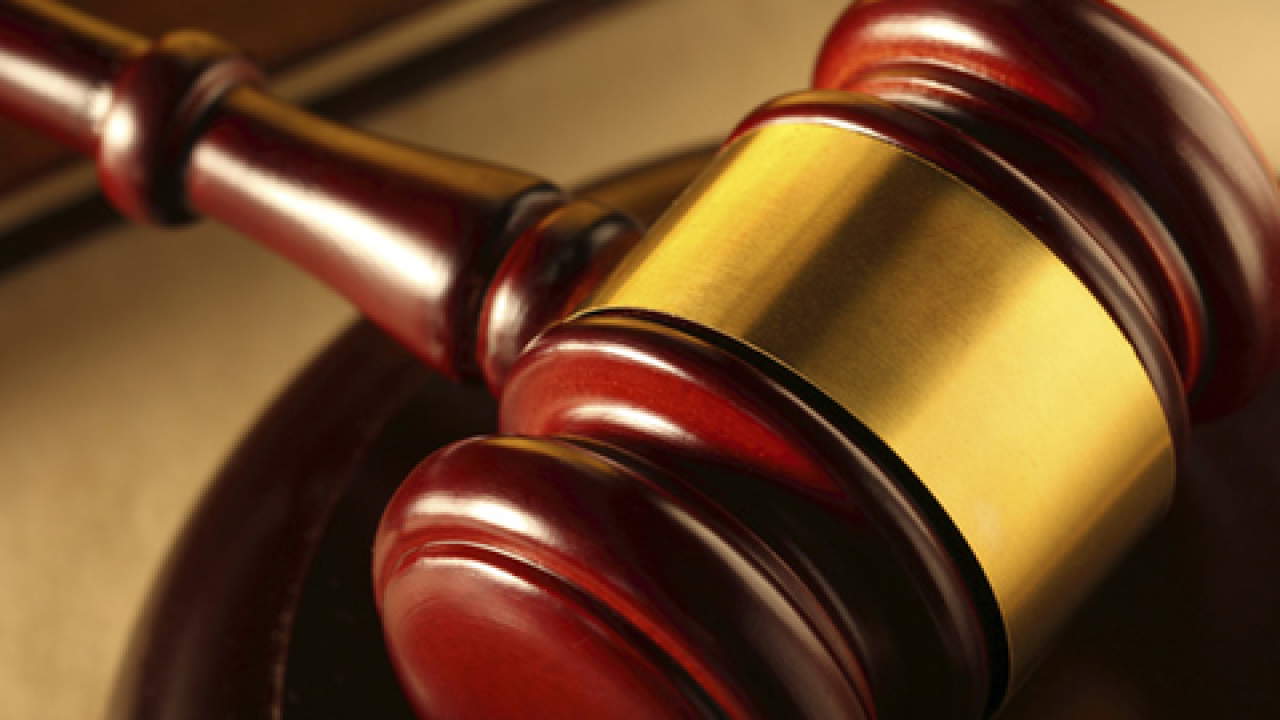 Clinton Township Trustee Dean Reynolds is now set to stand trial next June on eight counts of bribery. He faces 10 years in prison if convicted.

The trial will be held in Port Huron because that's where Federal Judge Robert Cleland is seated and he will be handling the case.

Reynolds is accused of taking tens of thousands of dollars in bribes by two companies that do business with Clinton Township.

Court documents also show Reynolds was given an attorney to handle his divorce.

One of those companies has been identified as Rizzo Environmental which has an $18 million contract for trash pickup service in the township.

Rizzo was bought in October by a Canadian Company, Green For Life, and a few weeks later, Chuck Rizzo resigned from the company.

Federal officials revealed in court documents that an official in Rizzo was caught paying bribes, but in January, that official hired a lawyer and agreed to work with the feds documenting with video and audio additional bribes to public officials.

One other official, Clifford Freitas, a Macomb Township Trustee and an employee of Rizzo, is also charged with taking bribes and helping "fix" the bids working with another township insider so that Rizzo would also get a contract in Macomb Township.

Freitas is expected to appear in court this afternoon.