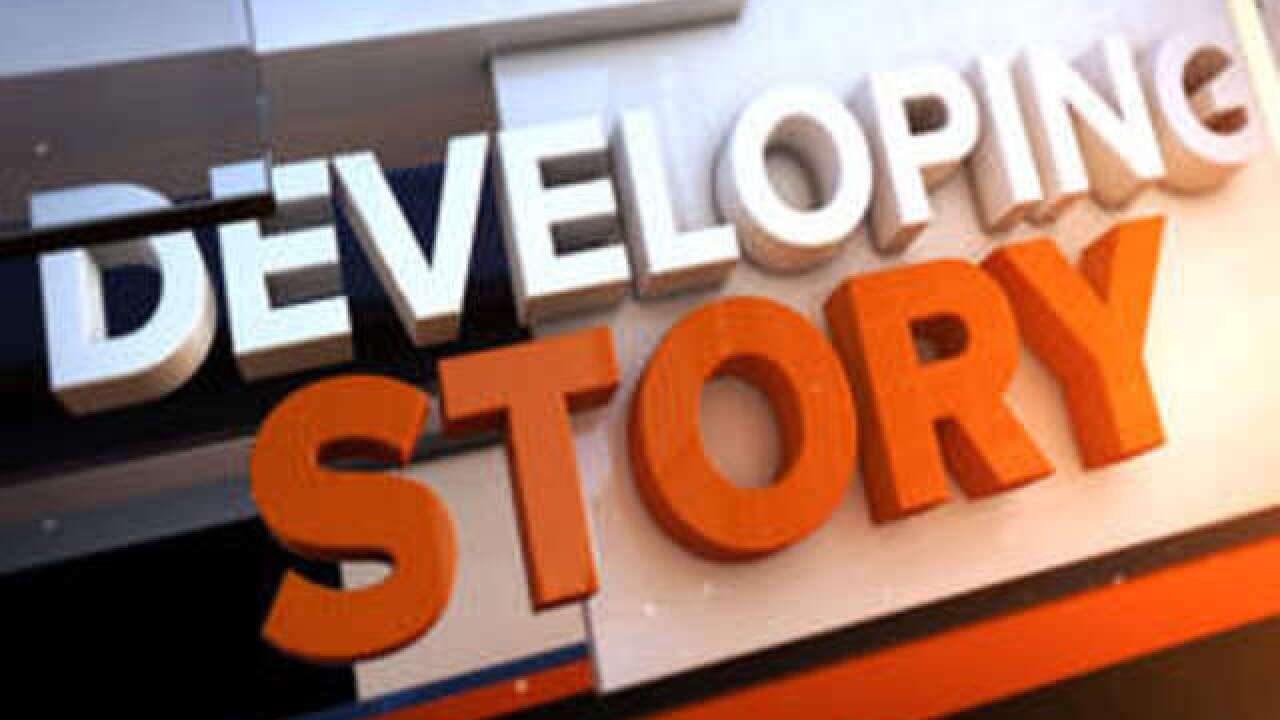 Clinton Township Police are investigating the theft of a van with a 4-year-old child inside.

Police say the incident occurred around 7 a.m. Monday morning when a woman went to a home on McKishnie Street to pick up her son from a relative's home.

While in the home, she left her 4-year-old daughter in the van while it was still running. A man riding a bicycle came by and drove off in the van, but discovered the child inside.

Police say he left the child out of the van in the area of 14 Mile and Gratiot and fled the scene.

She was discovered walking in the area by business people. Police say she is unharmed.

The van is described as a red 2010 Chrysler Town and Country van, with damage near the rear license plate holder.

It has a Michigan license plate of DNU 1455.