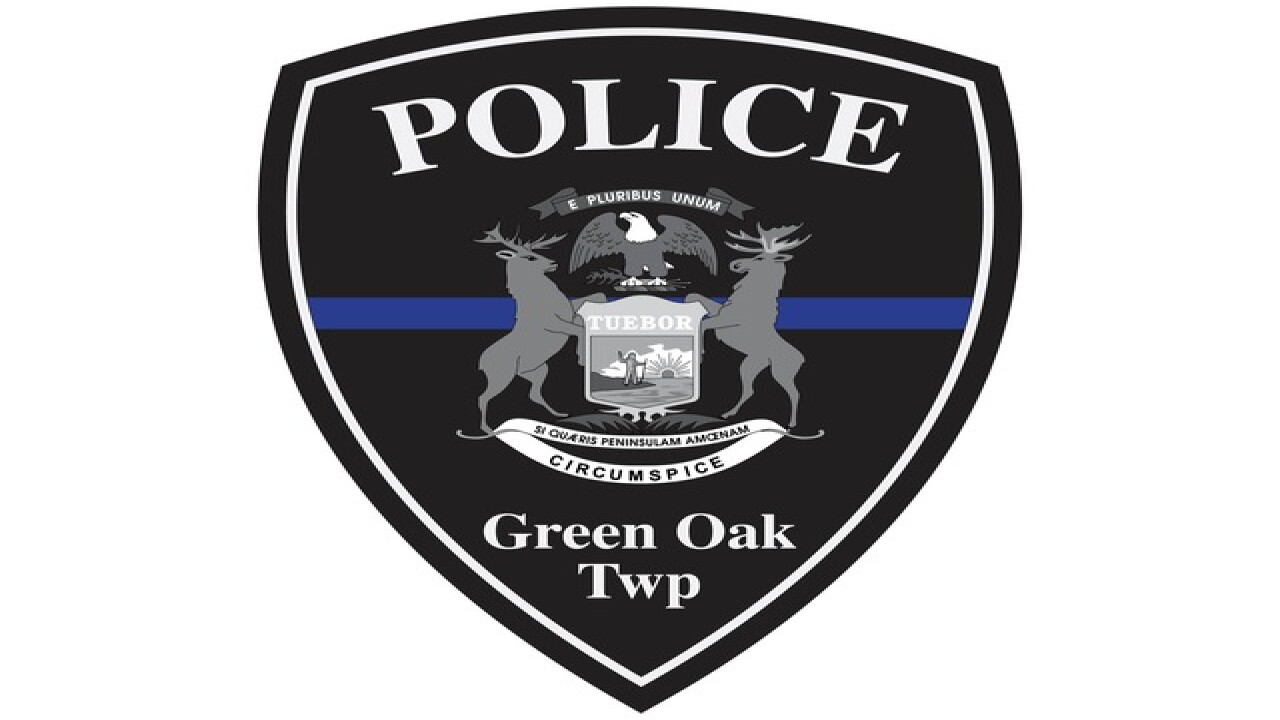 Police say two men from Clarkston drowned while trying to help boaters whose boat sunk in a Livingston County lake on Friday night.

According to Green Oak Township police, it happened around 7:22 p.m. on Hidden Lake in the Hidden Lake Subdivision.

Police say two 20-year-old men from Clarkston were in a boat removing buoys for the season when it began taking on water. They radioed for another boat in the water to let them know they were sinking.

Two men who were on shore ran into the lake to help and attempted to swim to their coworkers who were below the surface. According to police, the men who ran from shore may have been challenged by the rapid drop-off and cold temperatures.

According to police, the men who ran from shore are identified as 38-year-old Ian Tracey and 20-year-old Michael Bevin, both from Clarkston. They were rescued after about an hour under water and taken to the hospital. Resuscitation efforts were not successful.