Homes not in Flint may be using city water 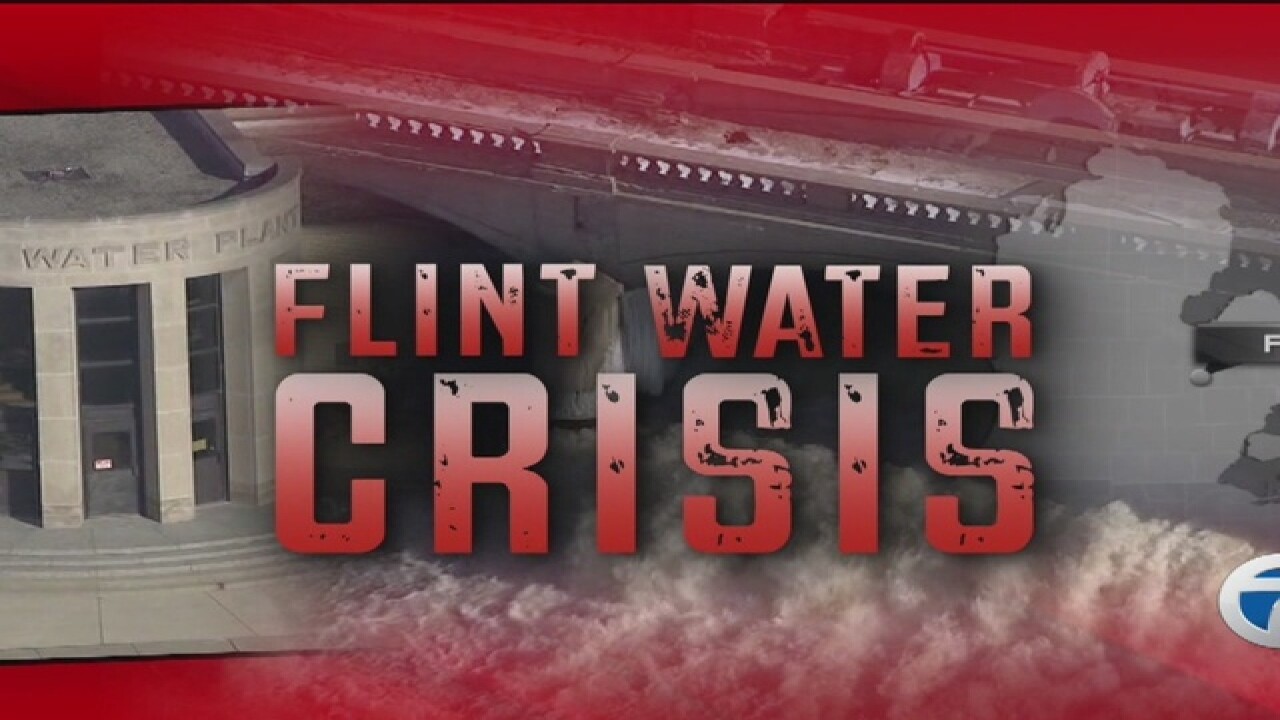 The city of Flint sent out a notice on Friday warning that some homes outside of the city limits may have been using Flint water contaminated by lead.

According to the city, they have identified more than 250 addresses that fall into this category.

The city said customers should have their water tested, and residents at locations affected by the water crisis should be using filters and bottled water.

Right now, the city has the list of all addresses affected on their website that are still receiving water from the city. You can see that list here.

Most of the homes are located on Menominee Ave. and Cheyenne Ave. in Burton, Mich., which is just outside of Flint.

Flint switched from Detroit's water system to Flint River water in a cost-cutting move in 2014, while under state financial management. That was intended as a temporary step while a pipeline was built from Lake Huron.

Residents complained about the water's taste, smell and appearance, and children were found to have elevated levels of lead due to the water supply. Exposure to lead can cause behavior problems and learning disabilities in children