Children ages 2, 4 and 13 rescued after sled glides onto ice that breaks in Shelby Township 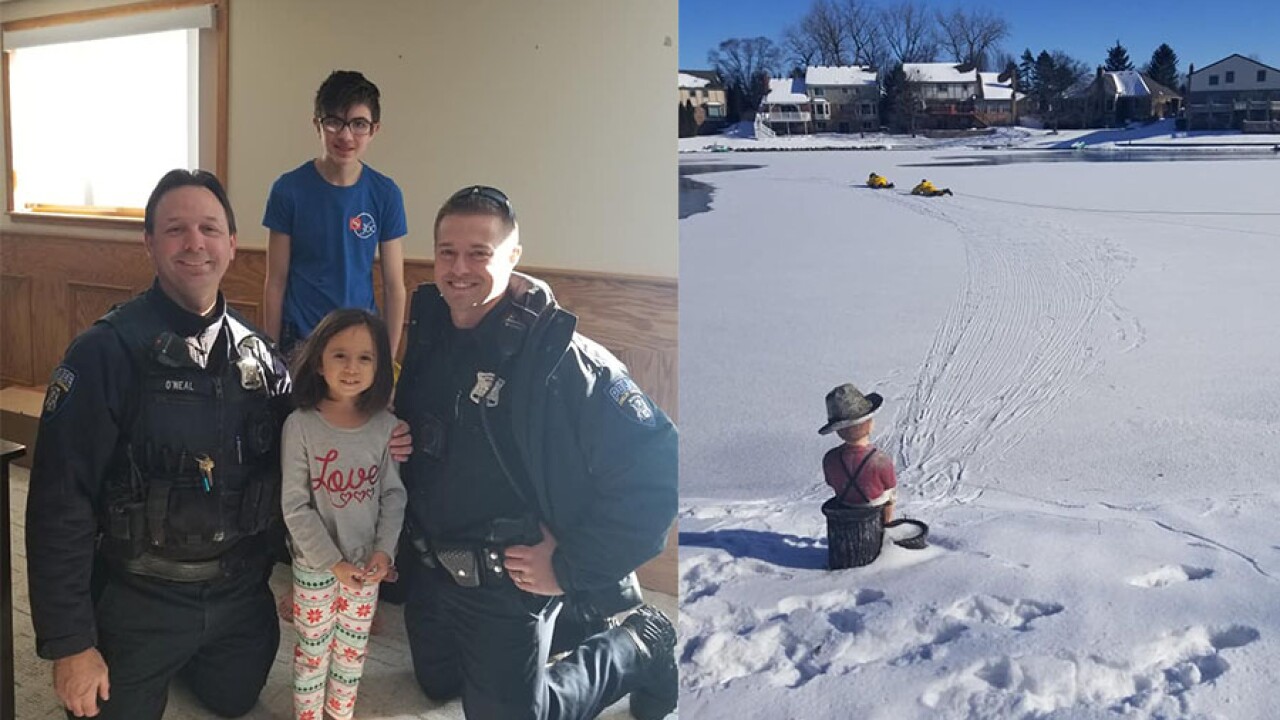 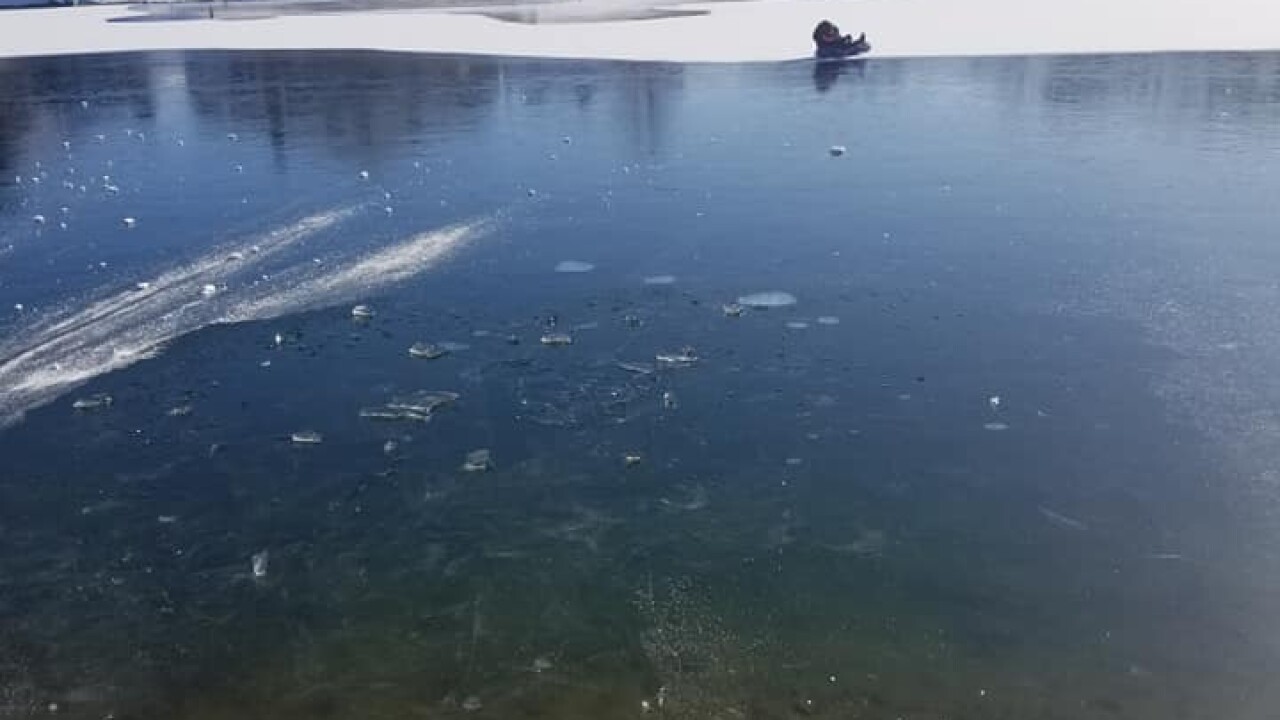 The children's mom detailed the horrifying moments in a Facebook post, and expressed gratitude to first responders who returned her children to safety.

Christine Nazareth-Haupt said on Monday her children, Bobby, 2, Cora, 4, were playing on their sled when it went too far and slid onto the ice. Their older brother, 13-year-old Cayden, tried stopping the sled but that's when the ice broke and he fell into the water. He then let go of the sled so that his siblings wouldn't fall into the icy water with him.

The children's mother called 911 and Shelby Township police and fire arrived on the scene within minutes, she said.

"Cayden did a great job to remain calm and keep Cora and Bobby calm," the mother wrote in the post. "Cora was so brave, no tears, and she did her best to keep Bobby still and in the sled while help arrived."

All three children are now safe, the mother said.

"Today, on this MLK day, I am thankful for our first responders," Nazareth-Haupt added. "'Life's most persistent and urgent question is, 'What are you doing for others?'"