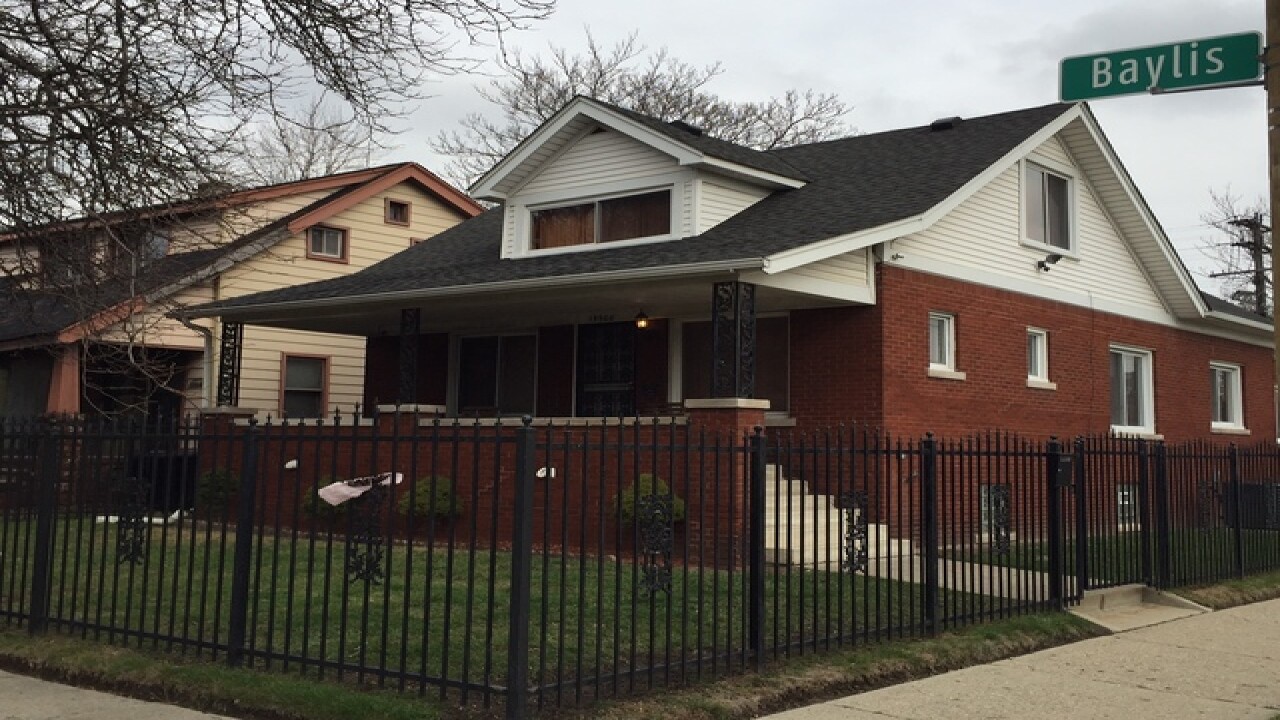 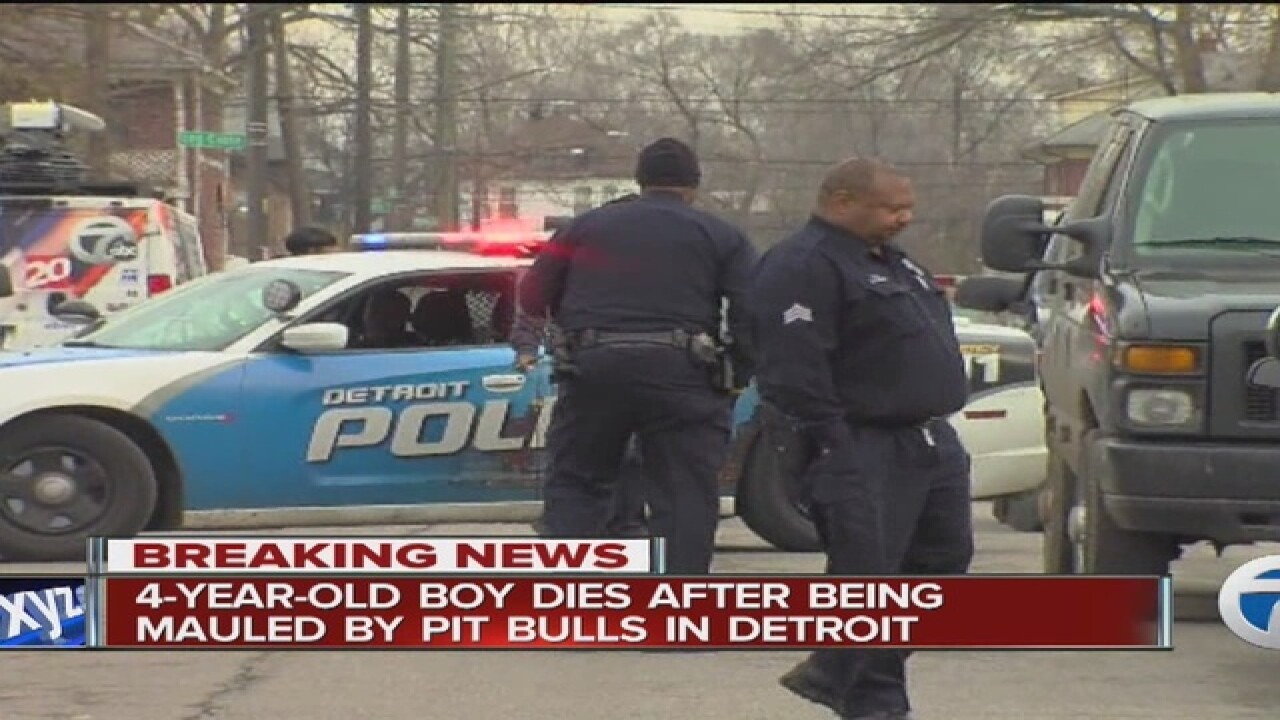 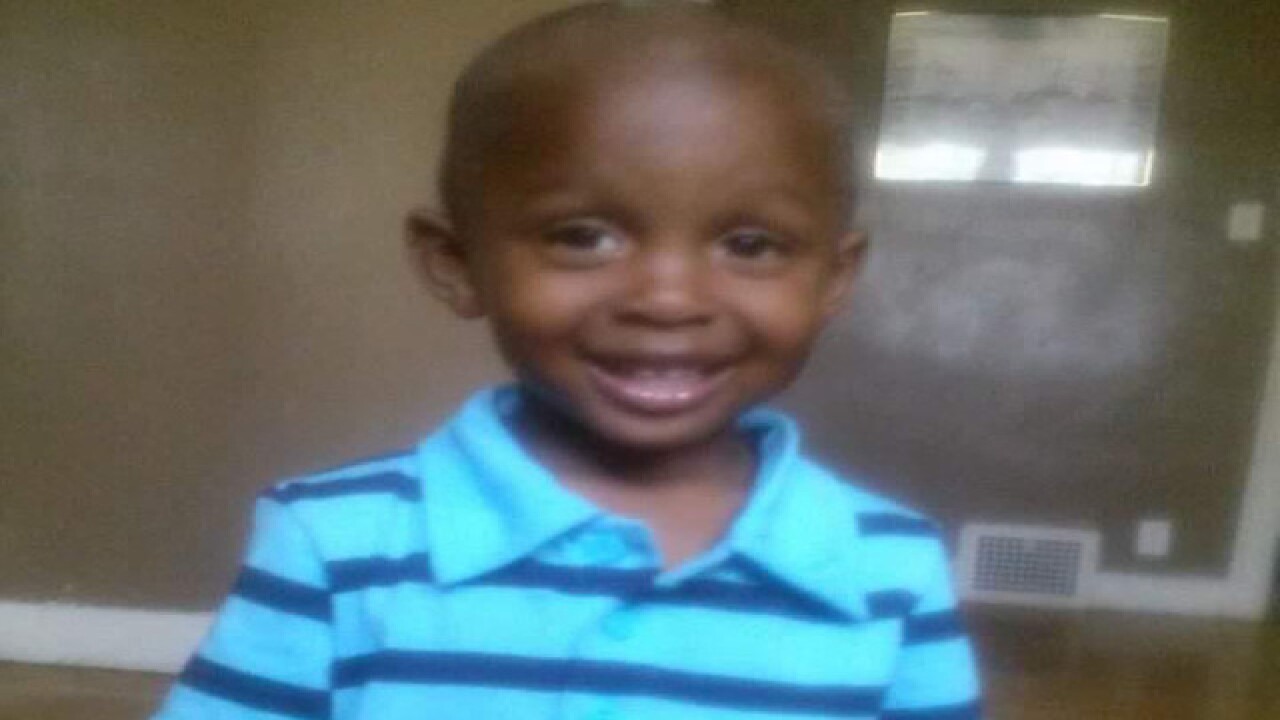 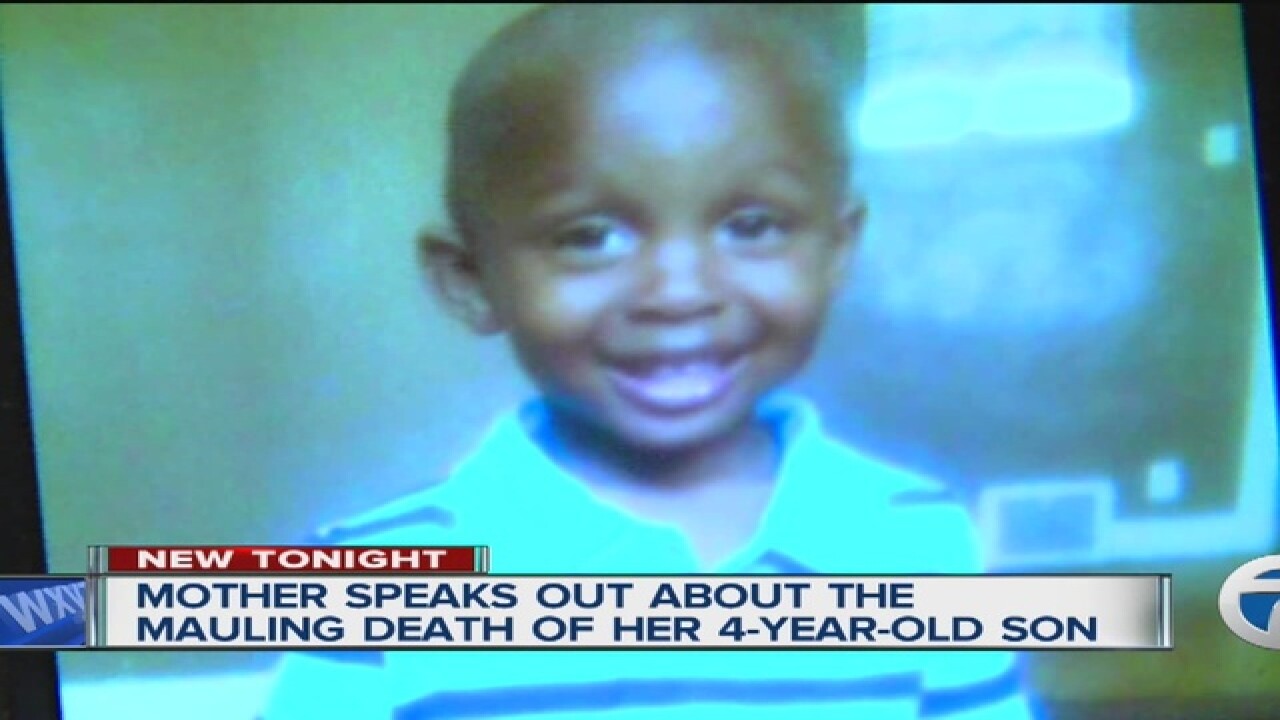 A 4-year-old boy has died after being mauled by three pit bulls in Detroit on Wednesday afternoon.

We're told the attack happened in the 15500 block of Baylis. A witness who lives in the neighborhood says Xiaver Strickland was walking with his mother when he was grabbed and pulled under the fence by the dogs.

We talked to the mother of four-year old Xiaver Strickland Wednesday night. Dolly Strickland says she was walking to nearby Thurgood Marshall Elementary School on the city's west side to volunteer with her son.

She tells us one pitbull got loose, dragging her son behind a fence. Strickland says she tried jumping on top of her son, but could not save him.

Officers arrived quickly, shooting and killing three dogs. Strickland also claims one of those dogs bit and attacked her nine-year old son before. The owner of the dogs is now in custody, but police aren't talking about any charges yet.

Police say the three dogs were shot and killed by responding officers.

STAY WITH WXYZ.COM FOR UPDATES ON THIS DEVELOPING STORY.