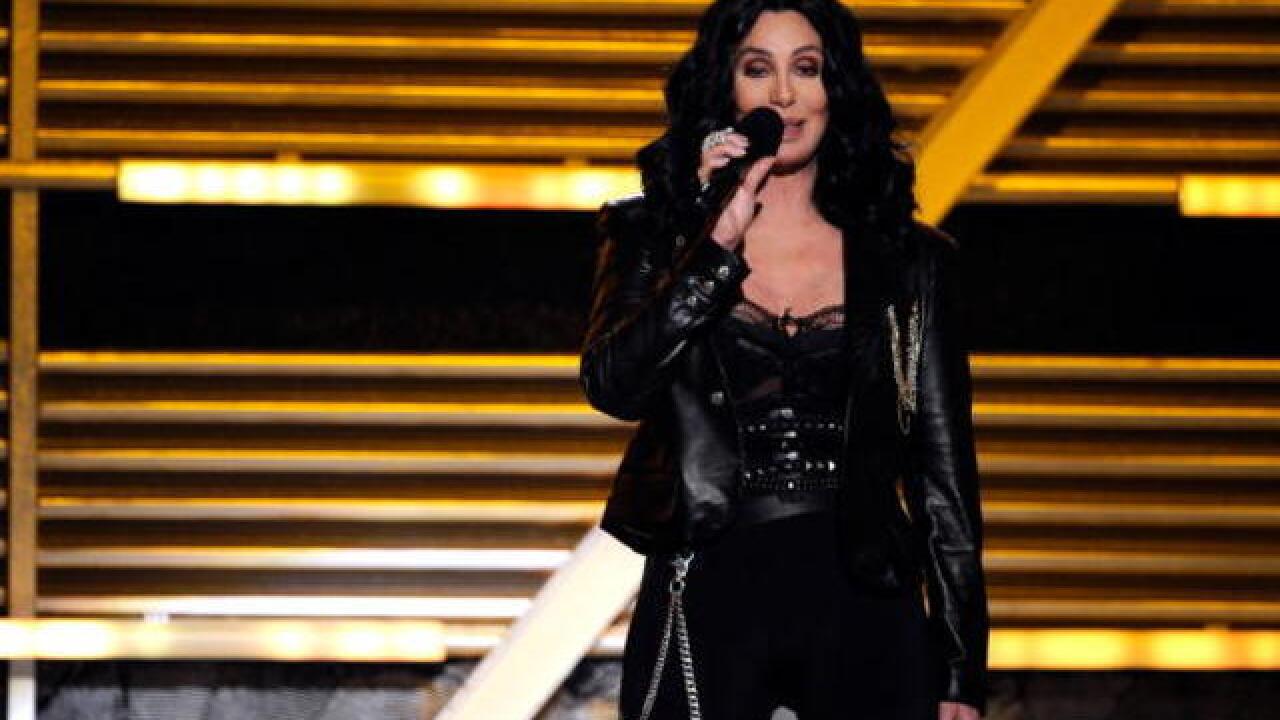 American music icon Cher is set to bring her "Here We Go Again" tour to Little Caesars next year.

The upcoming tour was officially announced during Cher's appearance on Ellen Friday.

Tickets, starting at $47.95, go on sale Friday, September 14 at noon.  You can get them online at 313presents.com or ticketmaster.com.

She is expected to perform many of her hits -- Believe, If I Could Turn Back Time --along with some new music from the Dancing Queen album.

In the meantime, the multi-award winning singer is currently doing a series of residencies on Las Vegas.