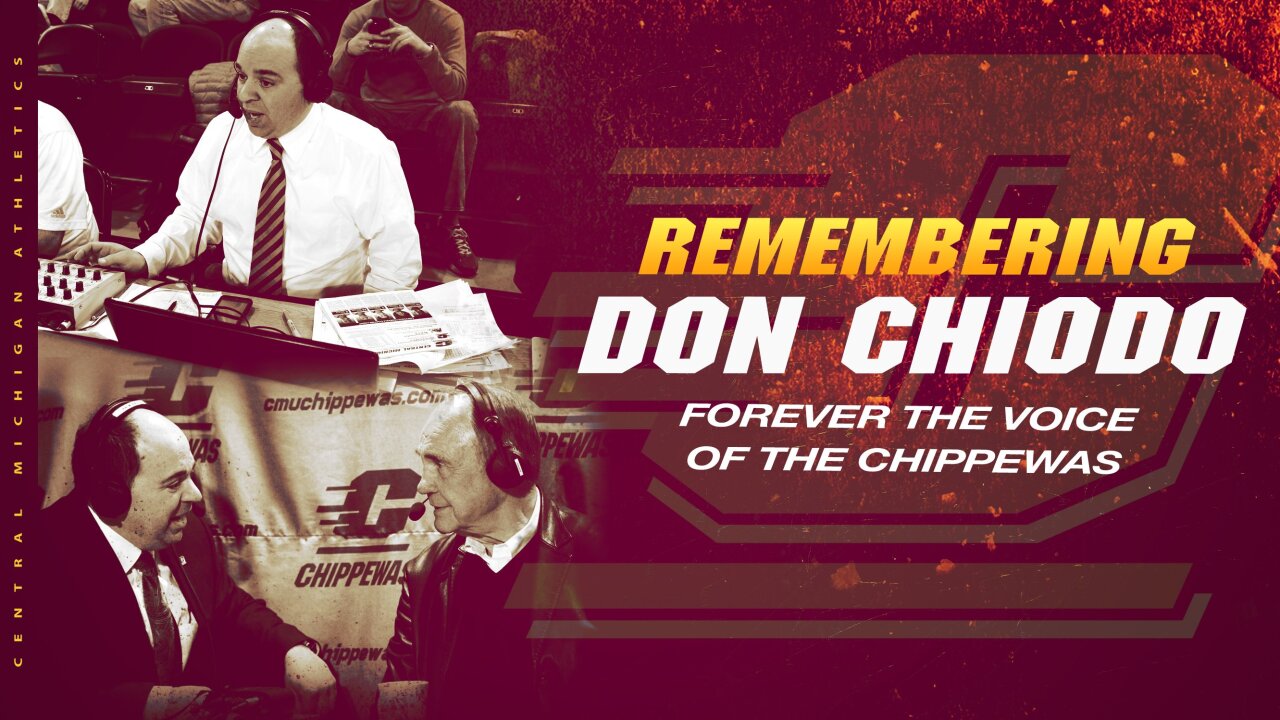 Don Chiodo, the voice of the Central Michigan Chippewas, passed away on Wednesday after a traffic accident.

According to the Gratiot County Sheriff's Office, deputies responded to a two-vehicle crash at 2:42 p.m. on December 4. The accident took place on M-46 west of Pingree Road in Gratiot County.

Chiodo was traveling eastbound when his vehicle crossed the center line and collided head on with a tractor trailer. An investigation is underway, but alcohol and speed do not appear to be factors in the accident. An autopsy will be performed to determine if he died from injuries from the crash or a medical condition prior to the accident.

Chiodo handled play-by-play duties for football and men's basketball. He was also the host of the Coach Mac Show and Sideliners radio show. He was 54 years old.

"I am truly devastated," said CMU director of athletics Michael Alford in a release. "Don was an important part of our athletics family and his passing is a great loss. Don was one of the fiercest advocates for all our programs and had a passion for telling the great stories of our student-athletes."

He was a 1990 graduate of the CMU broadcasting program.

"Words can't describe the hurt I feel for his family and they are in our thoughts and prayers. Don will always be remembered as the voice of the Chippewas, a legacy that will go on forever," Alford said.