Cadillac brand will return to Michigan from New York 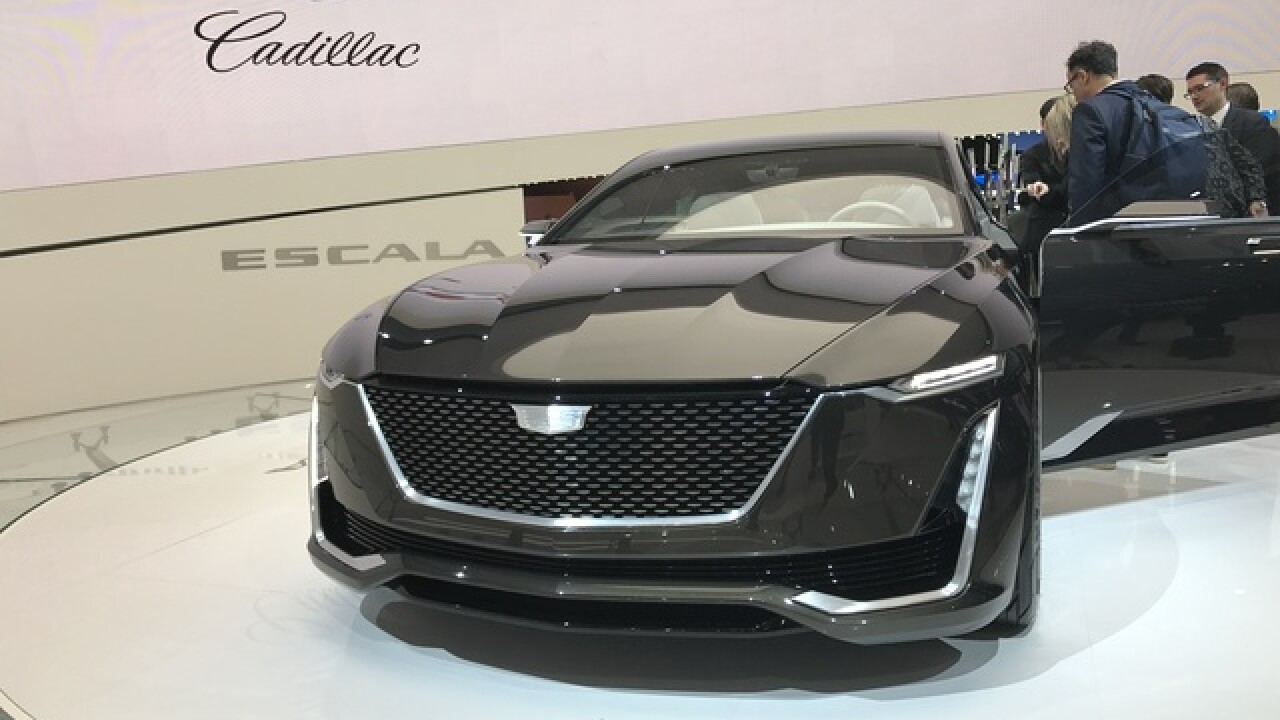 Copyright 2017 Scripps Media, Inc. All rights reserved. This material may not be published, broadcast, rewritten, or redistributed.
<p>Cadillac Escala Concept</p>

General Motors is moving its Cadillac brand headquarters from New York City back to Michigan, four years after heading to the big city to become more cosmopolitan.

The move to the Detroit suburb of Warren, Michigan, near GM's giant technical center, will take place in April.

The company says the brand's workers need to be closer to engineers and designers because Cadillac plans to launch a new vehicle ever six months for the next three years.

The move comes after GM replaced Cadillac's top executive in April and ousted the brand leader who led the move in 2014.

The company says all 110 workers at the New York headquarters will be offered jobs in Michigan.

Statement on Cadillac’s Move From New York to Michigan
Cadillac’s move to Michigan will further support one of the most aggressive on-going product expansions in the brand’s history, with the introduction of a new vehicle every six months through 2020.  The move will place the Cadillac brand team closer to those responsible for the new Cadillacs, including design, engineering, purchasing and manufacturing, ensuring full integration of Cadillac’s global growth strategy. Cadillac will maintain a brand presence in New York City with the Cadillac House, an experiential brand center which serves as a public space for events, concerts and collaborative partnerships until longer term brand plans are in place.

Copyright 2018 Scripps Media, Inc. The Associated Press contributed to this report. All rights reserved. This material may not be published, broadcast, rewritten, or redistributed.