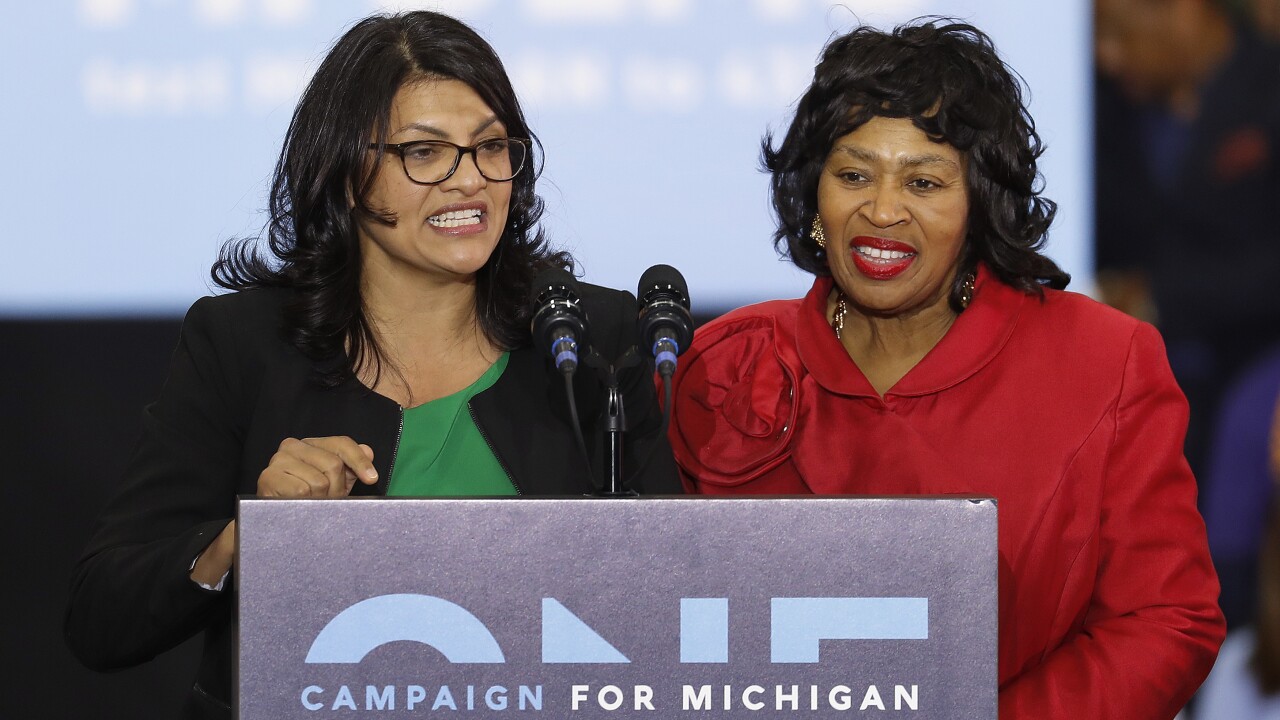 Last week, Jones filed a Statement of Candidacy with the Federal Elections Commission, suggesting she will run for the 13th district.

In 2018, Jones won a special election to fill the remainder of John Conyers' term, but Tlaib won the primary election to get on the general election ballot. Tlaib beat Jones by just 887 votes in a race that also included Bill Wild, Coleman A. Young II, Ian Conyers and Shanelle Jackson.

Tlaib would go on to run nearly unopposed and won her two-year term with 84% of the vote.

In a video obtained by The Detroit News, Jones announced she is running while also mentioning COVID-19.