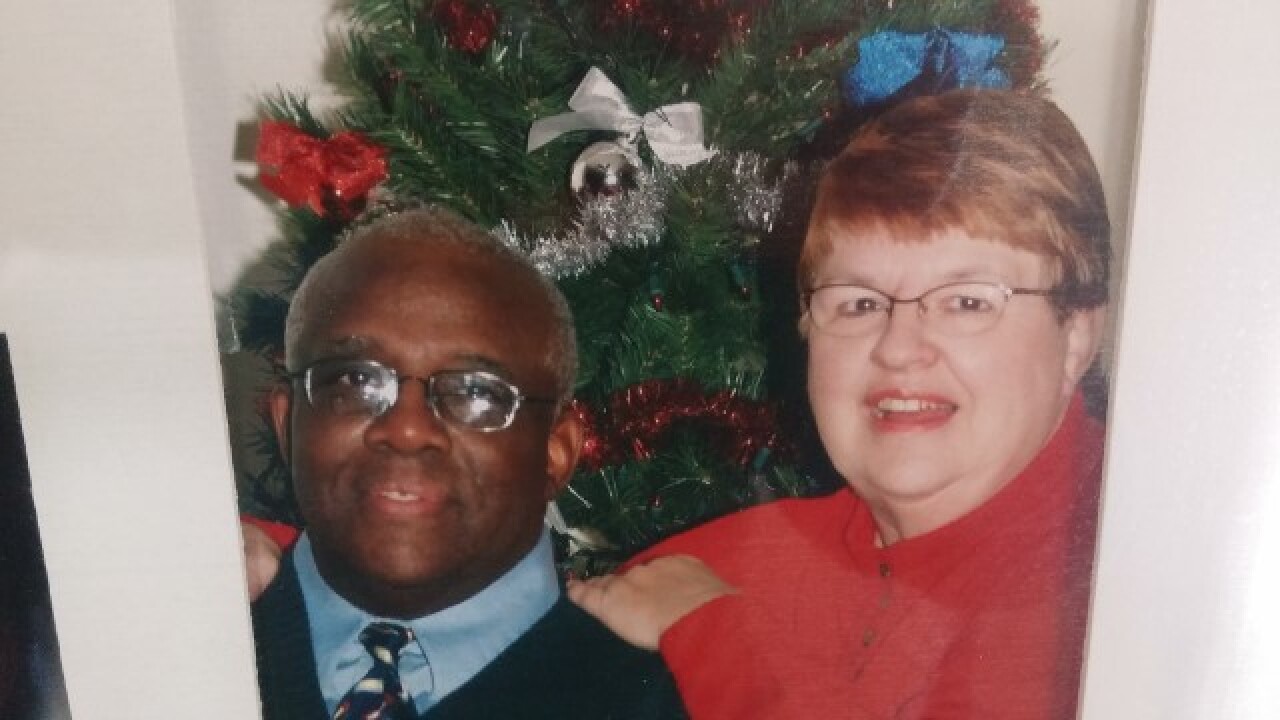 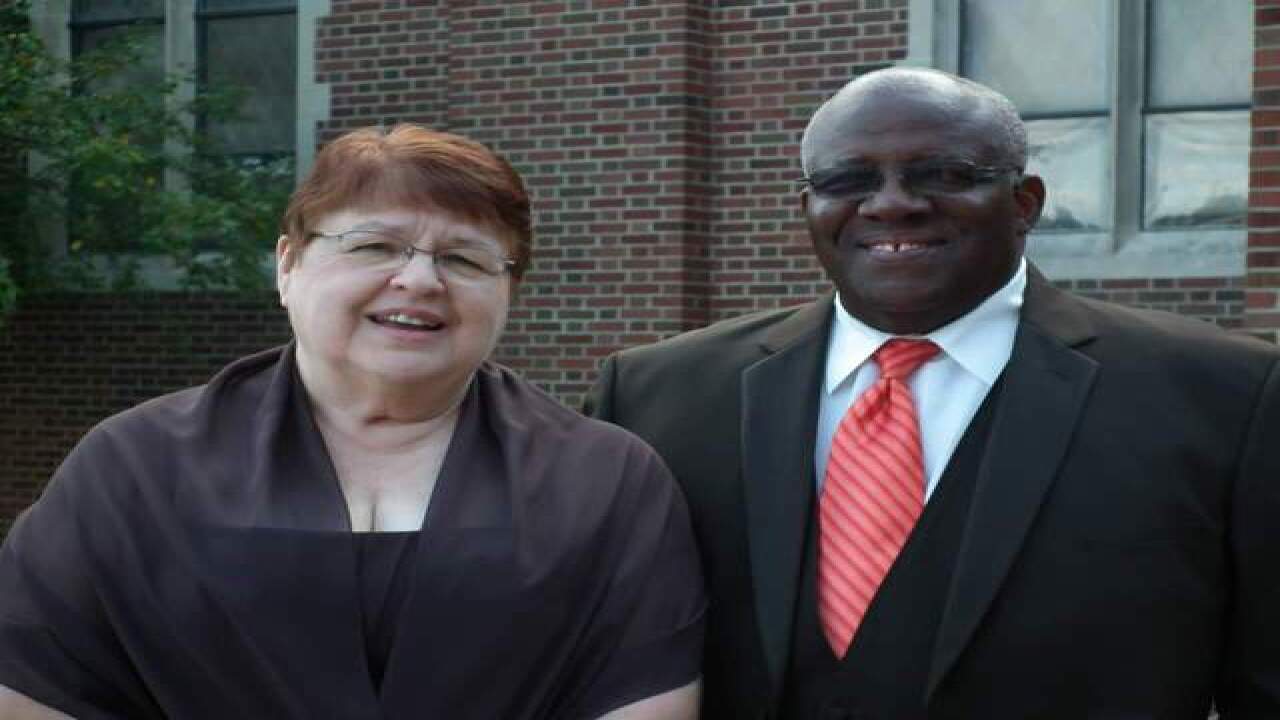 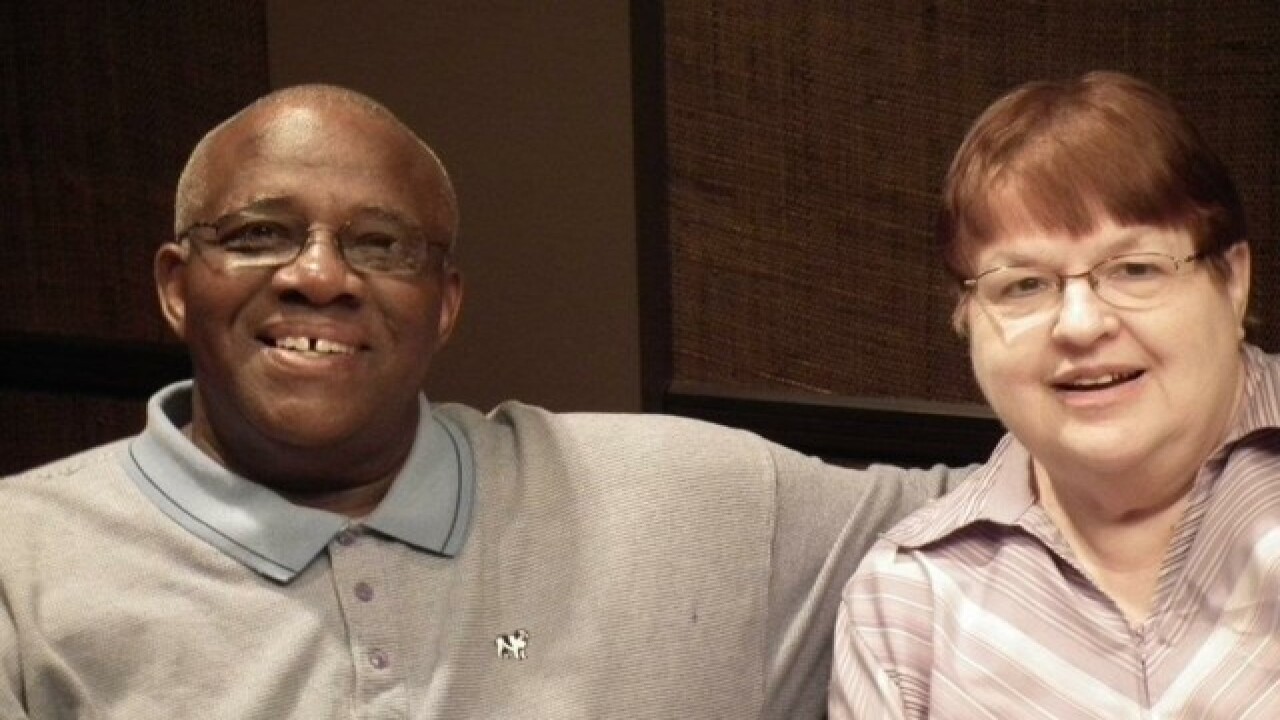 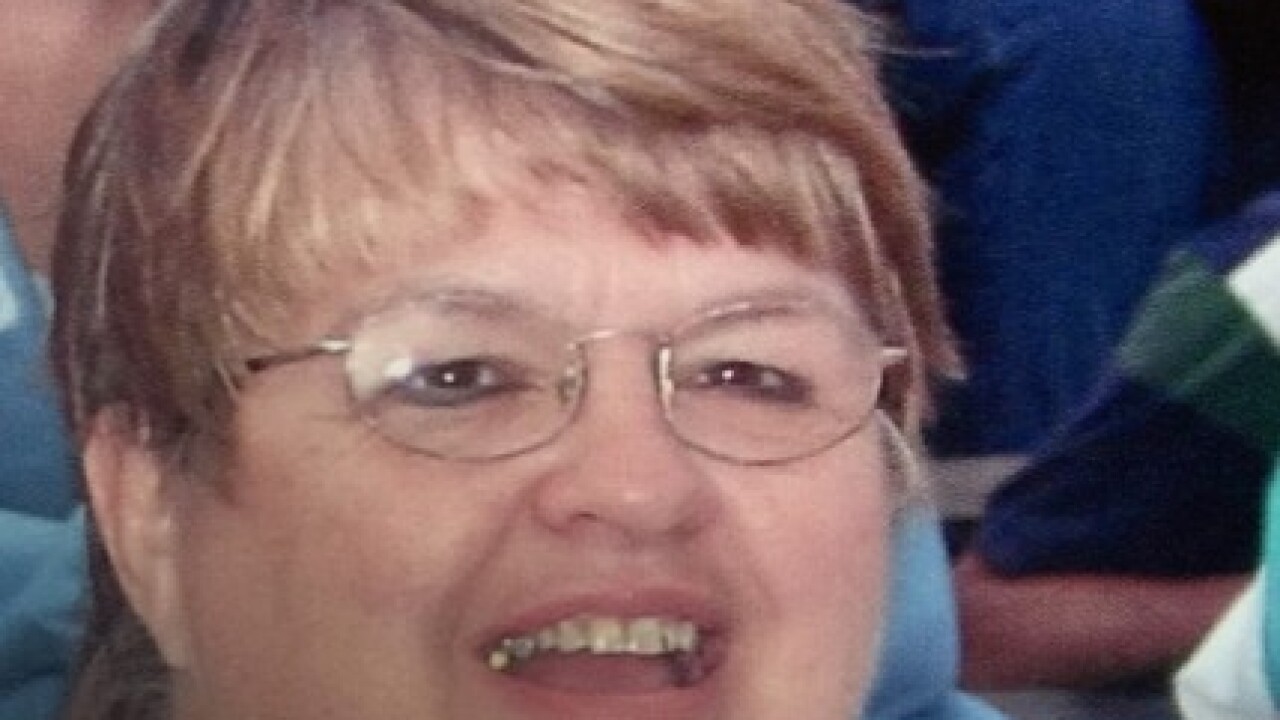 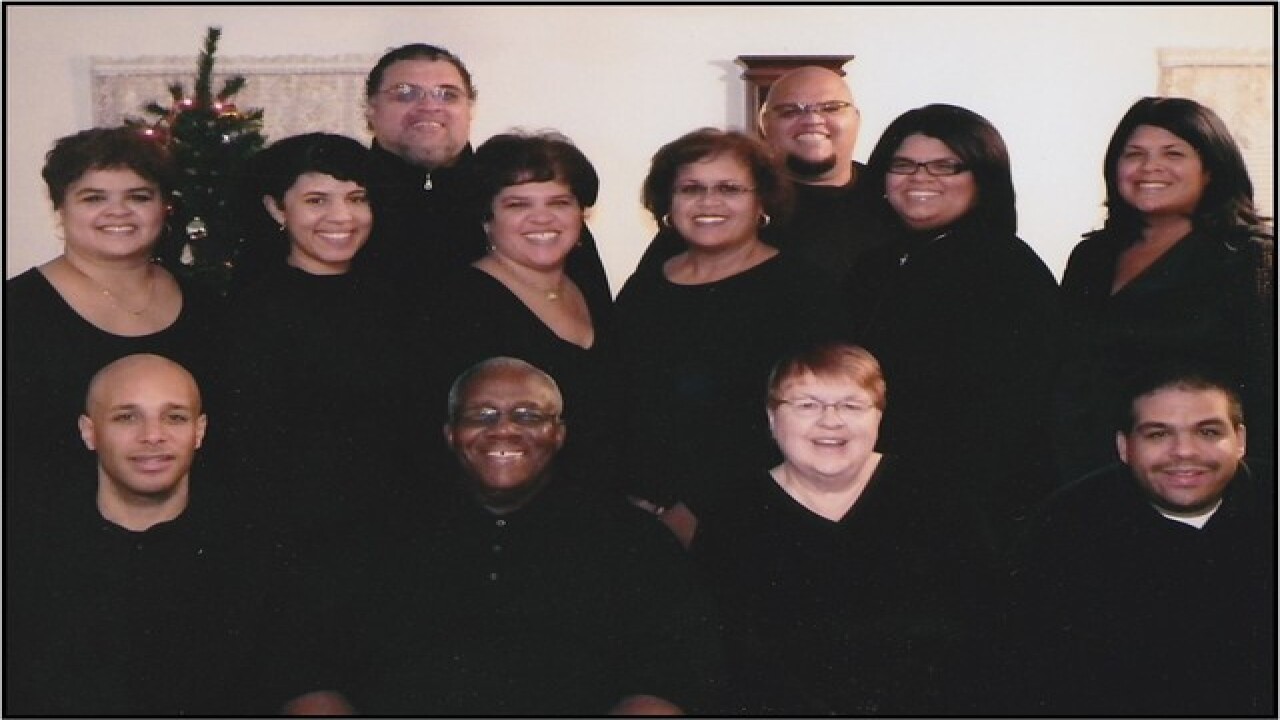 He is black. She is white. What’s unusual about this scenario?

It was 1958. Jim Sr. and Ruth Keyton broke barriers that were frowned upon back then. Over the years, their lives and home have illuminated a legacy of love. Next month, they would have celebrated their 56th wedding anniversary. Sadly, Ruth passed away unexpectedly in July of last year.

Despite their backgrounds and differences, they both wanted the same thing for their 10 children right from the beginning. They wanted to help them through school, college and help them make their way into the world. Jim shared that Ruth would always say to their children, “Make sure you are as much of a positive influence as you can be.”

Jim and Ruth always have been happy to call Lansing home. They grew up here and have acquired many friends over the years. Jim worked for General Motors for 35 years. He also found time to assist and mentor youth by putting in hours every evening at the Eastside Drop-In Center for over ten years. He coached youth football and basketball along with coaching and managing a youth girls fast-pitch softball team for 20 years of which his daughters played.

Some might think that raising 10 children would be more than enough. Not Jim and Ruth. For eight years, from 1976 to 1984, they opened their hearts and home to many foster children. Catholic Social Services often reached out to them to see if they could accommodate one more child in need.