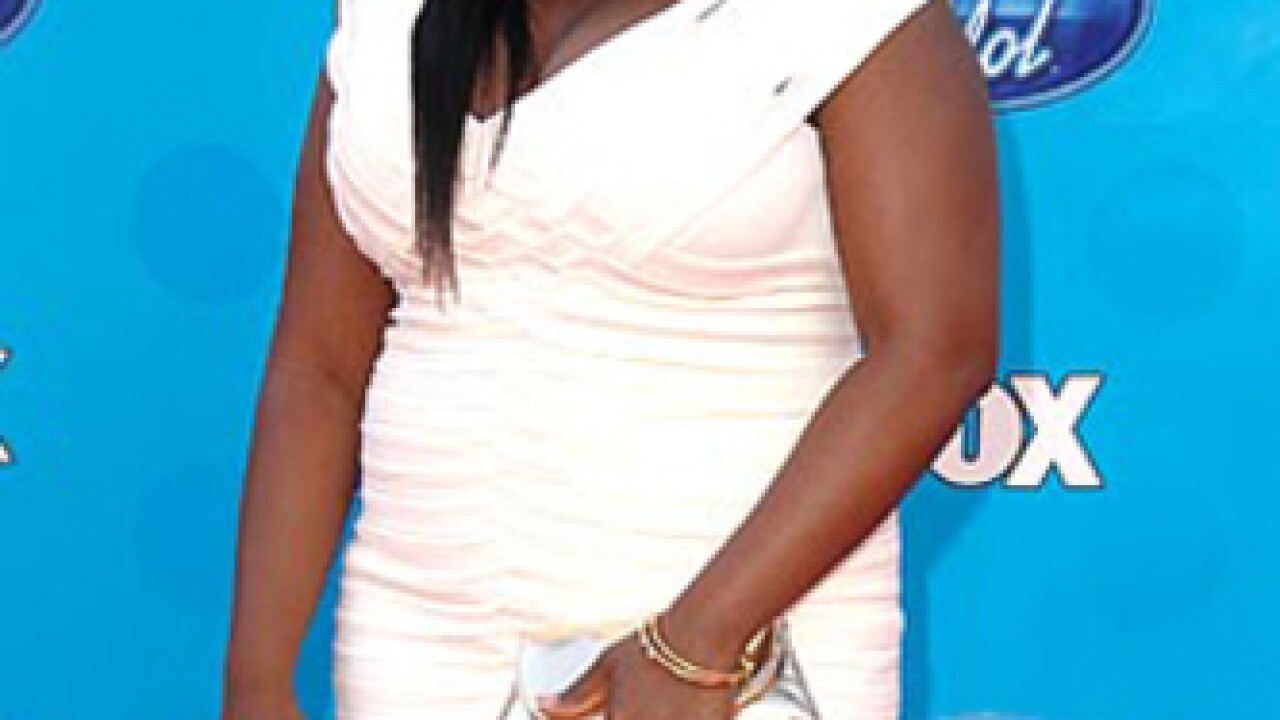 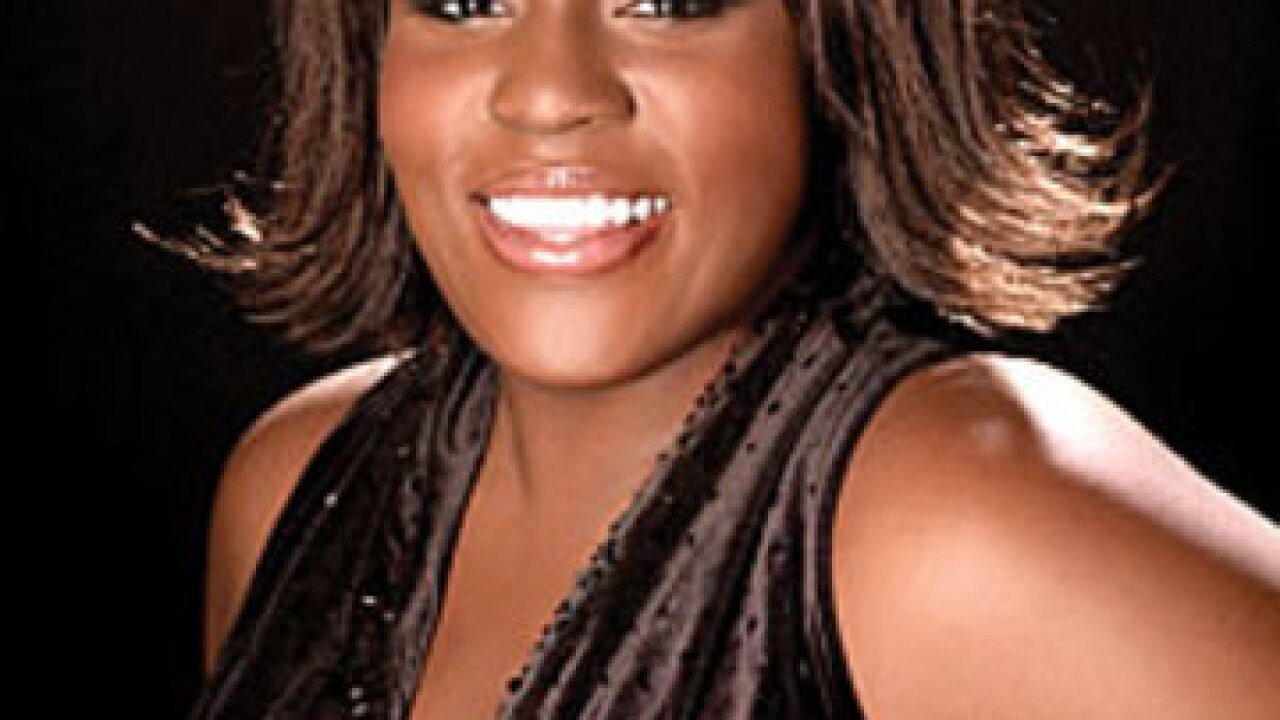 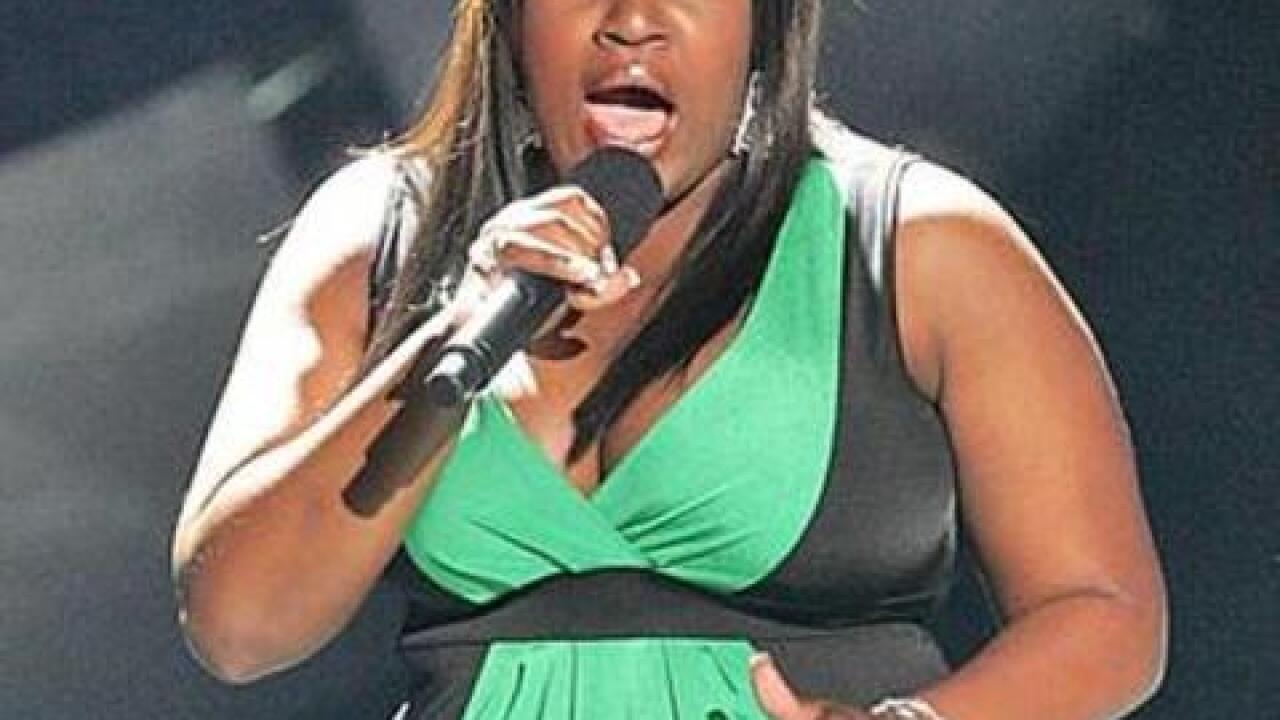 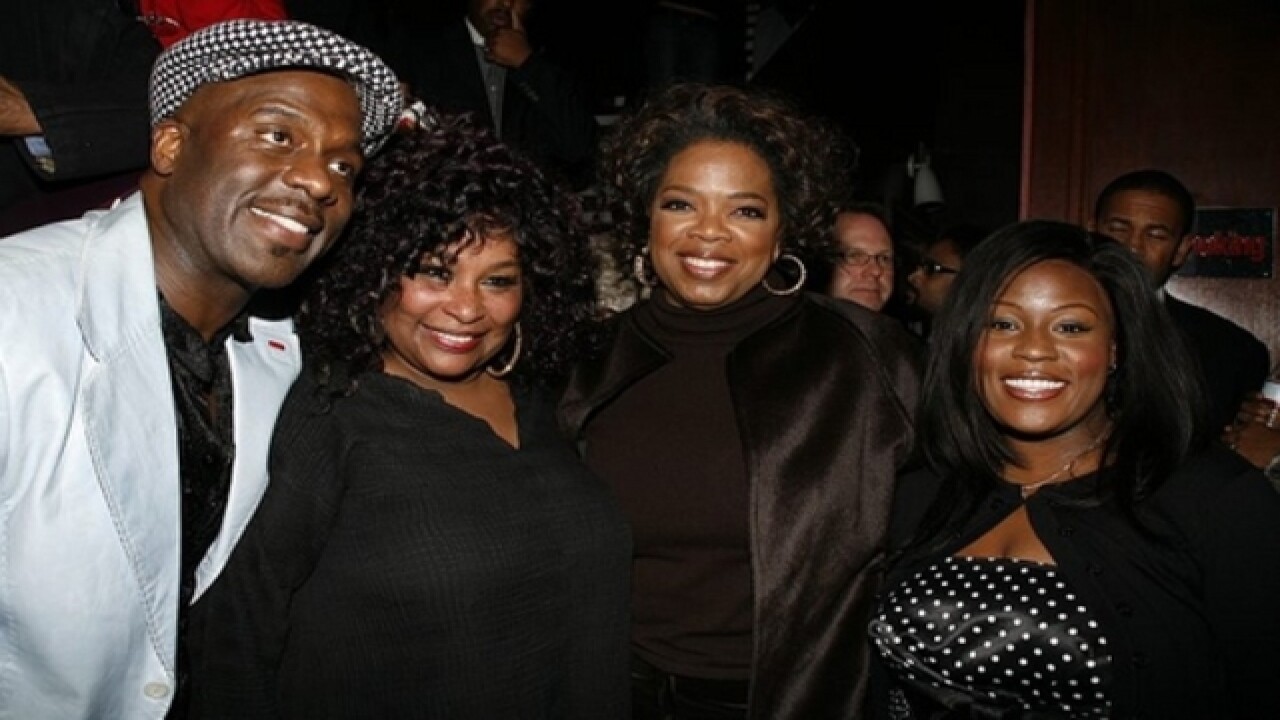 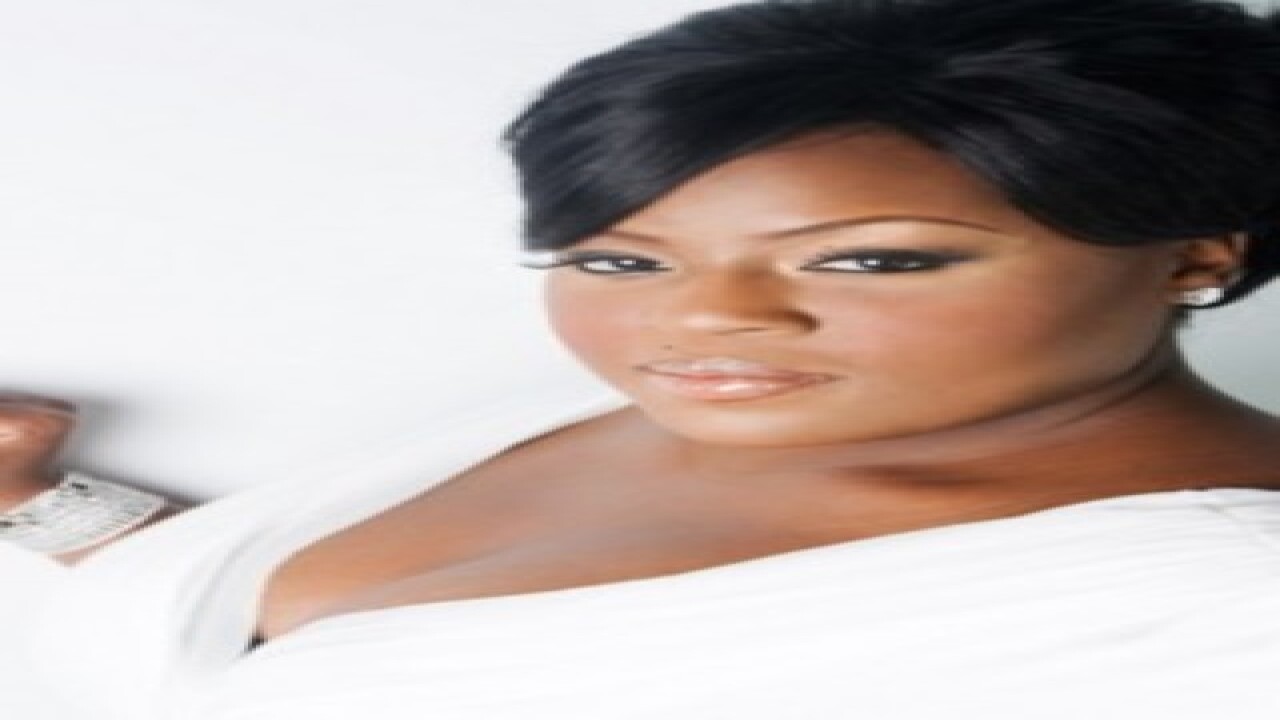 American Idol alum and Broadway star LaKisha Jones will visit Lansing to perform Broadway Rocks! with the Lansing Symphony Orchestra. She has been touring the country for over two years performing with local orchestra companies. The series spotlights songs from Wicked, Lion King, Hairspray, Phantom of the Opera, Rent, Jersey Boys and Dream Girls.

LaKisha was born and raised in Flint, Michigan where she was homeschooled and trained in classical music. At age 5, her grandmother encouraged her to sing in front of the congregation at Mount Zion Missionary Baptist Church. Later, she joined the acapella choir at her high school. Her grandmother and high school teachers set high standards for her and pushed her to reach her goals.

During this trip to Michigan, she won’t be able to visit Flint in person, but she’s hoping her friends and family can bring her some of her favorite hometown treats from Big Johns and La Familia Morales Taco House.

LaKisha took part in the 2007 season of American Idol where she placed fourth. She fondly remembers her time on the show.

“Getting the first chair in the top 24 was amazing!” she said.

Her fond memories of the original three judges have stayed dear to her heart.

“When I sang 'And I’m Telling You' during the top 12 episode, Simon told the other guests they could just go home,” she explained. “It was a moment I’ll never forget.”

As the final season is underway, she hasn’t selected a favorite yet.

“It’s hard to see this show come to an end. It’s started so many people’s careers and opened so many doors.”

While she was on tour with American Idol, she was asked to audition for a Broadway show in New York and the rest is history. She’s worked with seasoned actors including Chaka Kahn and Oprah Winfrey. When her Broadway Rocks! tour ends, she hopes to start a new tour entitled Rock On with local American Idol alumni Matt Giraud.

In her down time LaKisha works out of her studio in Houston where she coaches youth in acting and singing.

Listen to her songs here: