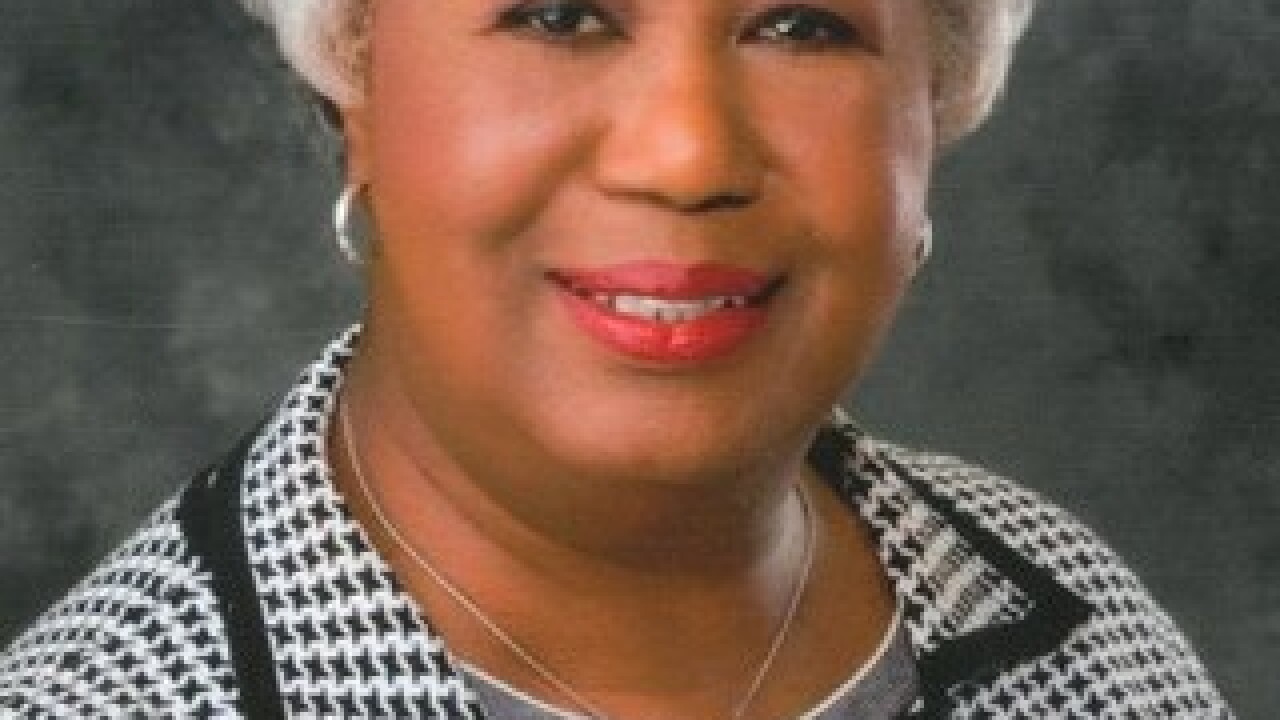 As a national leader in education and an accomplished humanitarian, Dr. Eva L. Evans has dedicated her career to developing best practices for providing opportunities to underserved populations. She was born in Memphis, Tenn. and grew up in Detroit, Mich., earning her Bachelor of Science degree from Wayne State University and her master’s and doctoral degrees from Michigan State University.

Evans served in a number of administrative positions in the Lansing School District, from director of elementary education, to deputy superintendent of schools in charge of instruction. As a leader in the school system, she developed and implemented innovative programs, such as schools of choice and a districtwide talent fair for students and staff. She connected the school district with Lansing Community College and Michigan State University for the 2+2+2 Program, which channels minority students into Michigan State University's College of Engineering. Along with her focus on math and science, Evans created the Be a Star performing arts program. These innovative programs and productive partnerships have endured over the years, benefiting countless individuals and shaping practice and policy in education, health care, social services and beyond.

The impact of Evans’ dedication, efforts and talent has also been experienced throughout the world. She has served Alpha Kappa Alpha Sorority in a variety of influential, key roles. As the 24th international president of the sorority from 1994–98, she established the theme "Building the Future: The Alpha Kappa Alpha Strategy: Making the Net Work." In implementing this vision, she networked with major entities in the United States including Elizabeth Dole of the American Red Cross and the Pillsbury Corporation for a Partnership In Mathematics and Science, which became her administration’s signature program. She also developed a partnership with the American Red Cross to educate people about HIV/AIDS and to increase the number of African Americans on the bone marrow registry.

Evans was interviewed by The History Makers, the Nation’s Largest African American Video Oral History Collection, as part of the Alpha Kappa Alpha Centennial Boulé 2008 celebration. She was also among the first group of individuals profiled on the The Black Success Network, a high tech Michigan-based startup that shares stories of African Americans who are making outstanding contributions in their workplace and communities across all disciplines and professions.

Among her many honors, Evans received the YWCA’s Diana Award for Excellence in Education, the Lansing Chamber of Commerce ATHENA Leadership Award, the NAACP’s Educator of the Year, the Crystal Apple Award for Education from Michigan State University and the Applause Award from the Lansing Center for the Arts. In 2012, the Capital Area United Way awarded Evans with its highest honor, the Walter A. Campbell Award, for her many years of active, valuable service. She was inducted into the Michigan Women’s Hall of Fame in 2005.

Continuing her life of service, Evans is active and in demand as a presenter and speaker. She is currently a member of the Lansing Community College Foundation and the Lansing/East Lansing Links, Incorporated, and she sings with The Earl Nelson Singers Company in Lansing.