Billy Joel to play a concert at Comerica Park this summer 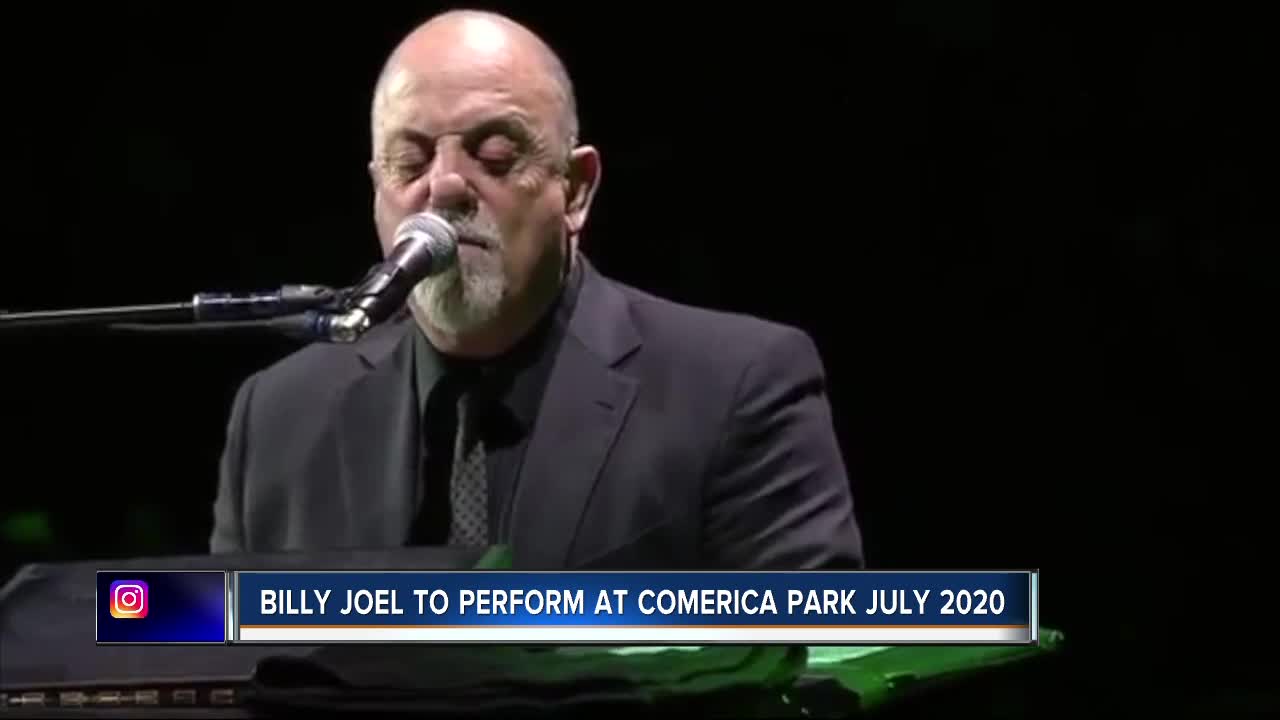 Billy Joel to perform at Comerica Park in July 2020 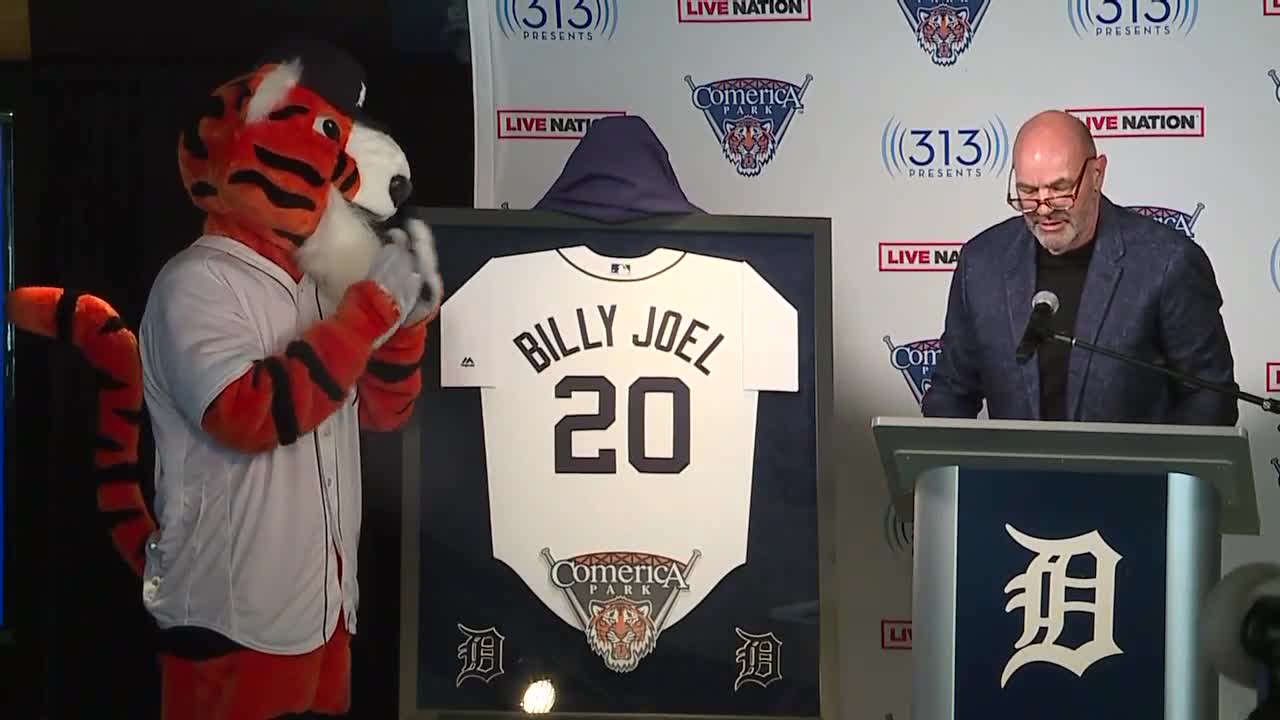 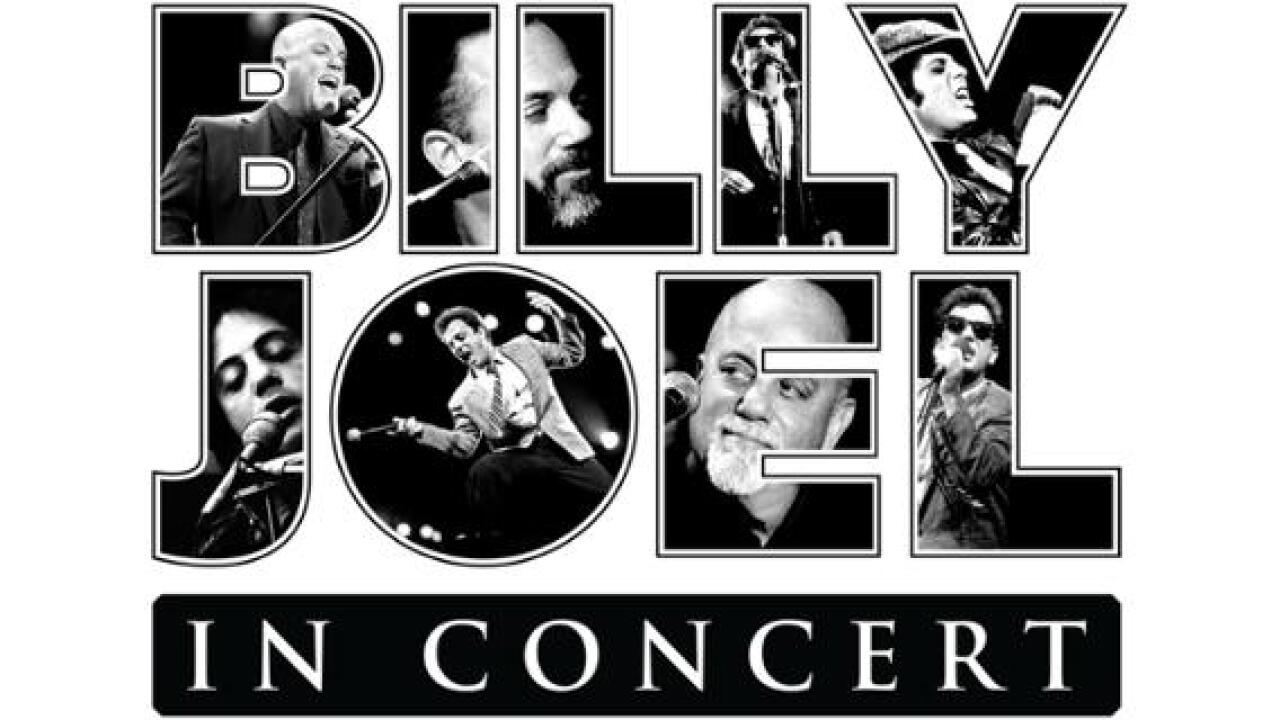 Music legend Billy Joel will be making his first appearance in the Motor City in five years next fall. He'll play Comerica Park on Friday, July 10.

The concert was announced on Friday morning with Kirk Gibson, Tom Wilson, interim president of 313 Presents, and Rick Franks, the head of North American touring for Live Nation.

Joel played Detroit in 2014 at the Palace of Auburn Hills, and has only played in Detroit twice since 2007. He played 14 sellout shows over his career.

This week, Joel also announced shows at Fenway Park on Aug. 28 and Great American Ballpark in Cincinnati on Sept. 11, 2020.