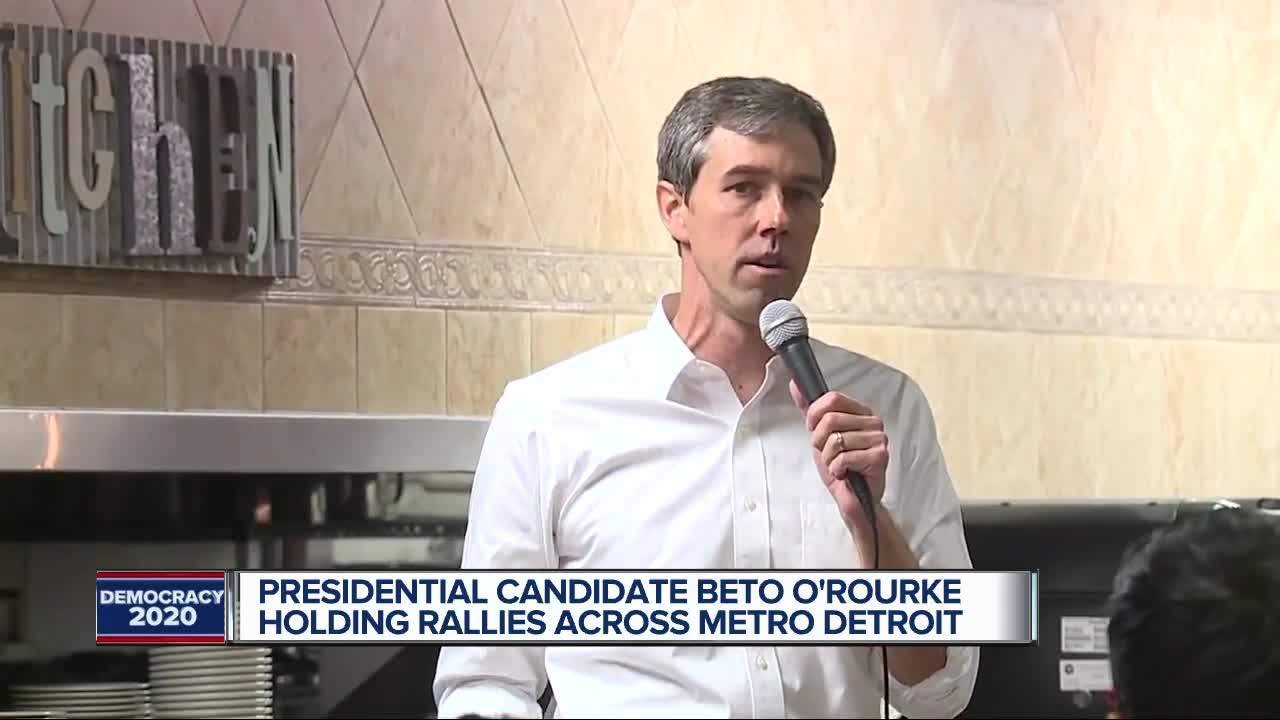 Democratic presidential candidate Beto O'Rourke made several stops in metro Detroit on Monday morning as his campaign kicks off. The former congressman stopped in Center Line, Ferndale and Detroit. 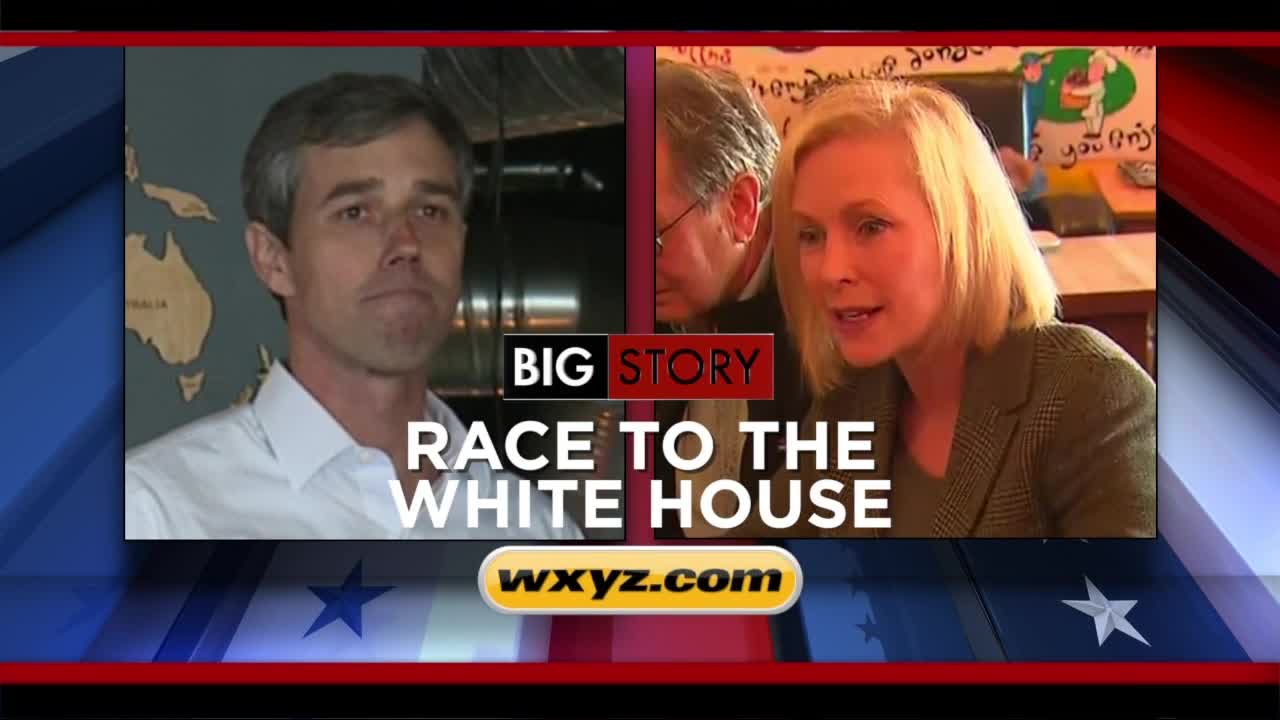 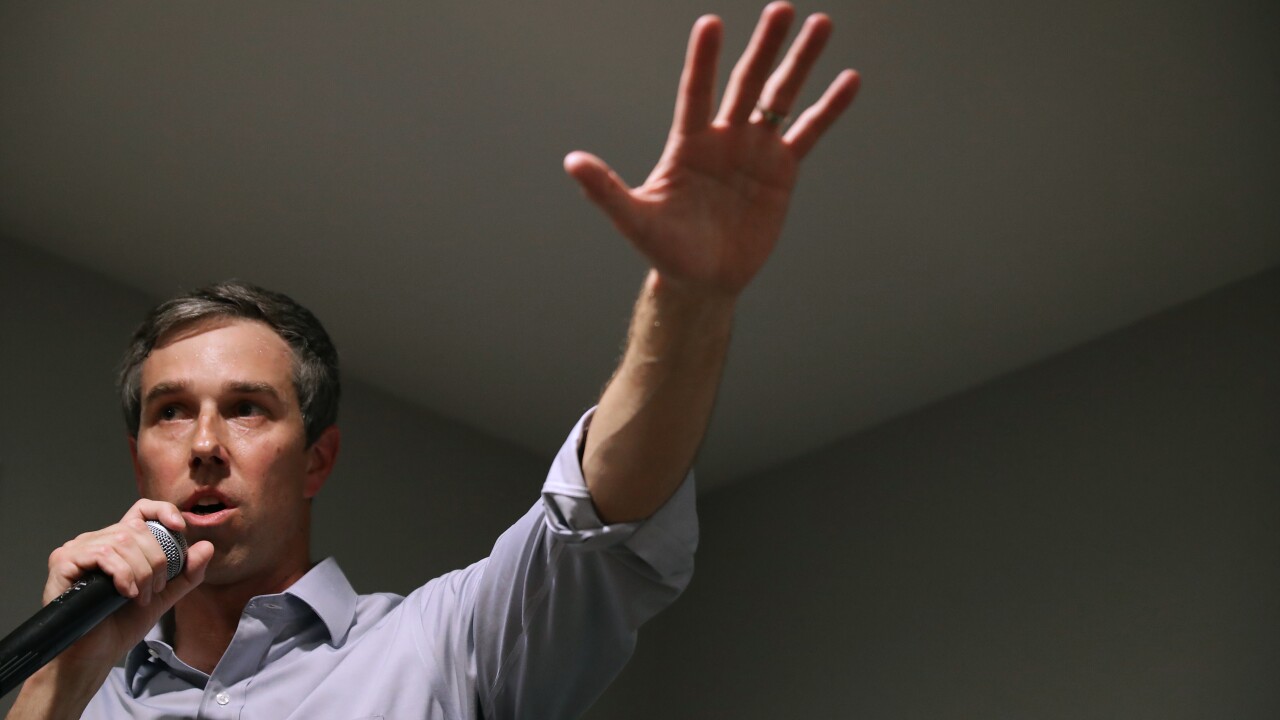 After announcing his run for president in the 2020 race, Beto O'Rourke made three campaign stops in metro Detroit Monday.

According to a release, the El Paso, Texas-native is visiting places that "represent the great diversity" of the nation before his campaign officially kicks off on March 30.

O'Rourke is also making stops in Wisconsin, Michigan, Ohio, Pennsylvania and New Hampshire before returning to El Paso for his official campaign kickoff event, where he'll lay out his vision and plan for moving the country forward, according to a release.

The Democrat, who gained popularity during his run for Texas Senate, lost to incumbent Ted Cruz.

After launching his presidential campaign on March 14, O'Rourke took a three-day road trip across Iowa, stopping in eight counties that voted for former President Obama in 2012, and then for President Trump in 2016.

O'Rourke stopped in Center Line Monday, with a meet-and-greet at Hometown Heroes Coffee, 25029 Van Dyke Ave. At 9:15 a.m., he met with media at Carpenters Training Center in Ferndale, then went on to Narrow Way Cafe in Detroit.

Editor's Note: The Ferndale location is not open to the public. An earlier version of this story stated that space was limited to the public.