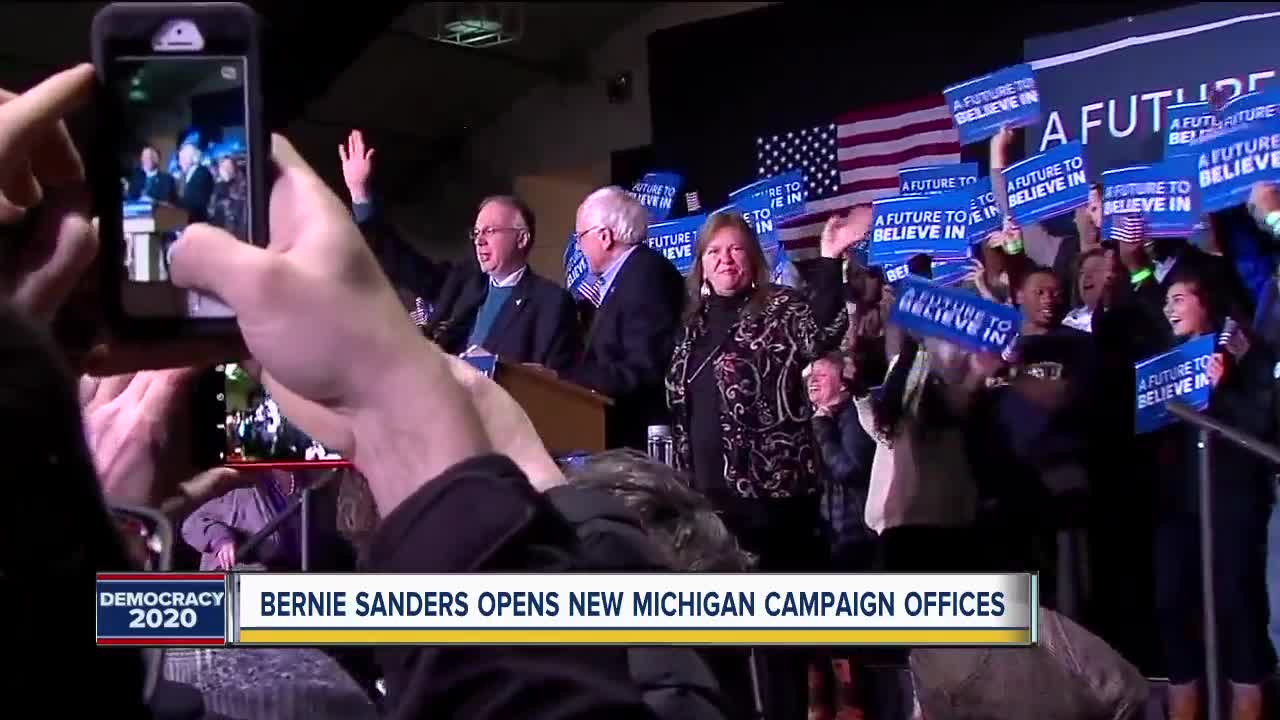 Senator Bernie Sanders is ramping up his operations here in Michigan.

On Tuesday, Sanders announced plans to add nine additional staff members to his team in the Great Lakes State.

The move comes ahead of the state's Democratic Primary on March 10.

President Trump took the state in the general election.