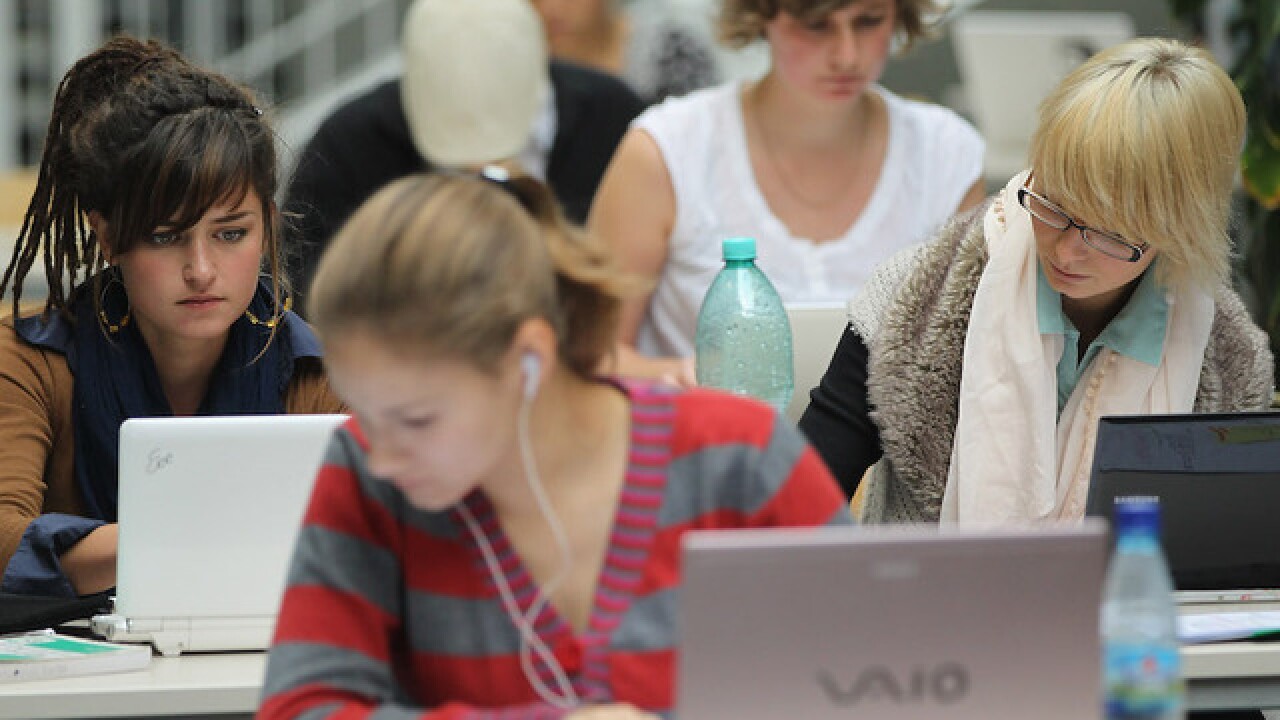 Tablet sales have been shrinking for some time, but there’s fresh evidence that the market for the devices is in distress: Shoppers spending big on back-to-school gadgets expect to buy more external hard drives than new tablets, according to a new survey.

And even while spending on back-to-school tech is expected to surge, spending on tablets for school is falling.

Back-to-school is the second-most important season for gadget sellers behind the end-of-year holidays. The survey, by the Consumer Technology Association, found that consumers expect to spend $18.5 billion this year on calculators, laptops, and other gadgets, outpacing last year by 6.2 percent.

Overall, the optimism bodes well for tech makers and sellers, the CTA says.

“Early back-to-school promotions are building interest and momentum for the second-largest shopping event of the year,” said Steve Koenig, senior director of market research for CTA, in a prepared statement. “Deals on the tech items for back-to-school including 2-1 laptops, Bluetooth speakers, headphones, tablets and more are creating excitement among consumers. This consumer enthusiasm also bodes well for tech sales across the second half of the year.”

On the other hand, while 44% say they’ll buy a new laptop, only half that number, 22 percent, will buy a tablet.

The poor tablet results square with sales figures from market researcher IDC, which has reported tablets falling out of favor for more than a year. In its latest research, IDC said that tablet shipments fell 12% compared to the same quarter last year. Only tablets that mimic laptops — sometimes called detachables — saw growth, but those still represent a small portion of the tablet market.

In the end, tablets have struggled to find a place as a third gadget in consumers’ lives, alongside personal computers and mobile phones. In addition, larger phones that can do almost everything tablets can have squeezed out tablets. Also, when tablet sales first started to slump back in 2015, Apple CEO Tim Cook explained that upgrade cycles for tablets had been longer than expected, and definitely longer than cell phones. Consumers who bought one tablet didn’t see the need to upgrade.

This article originally appeared on Credit.com.