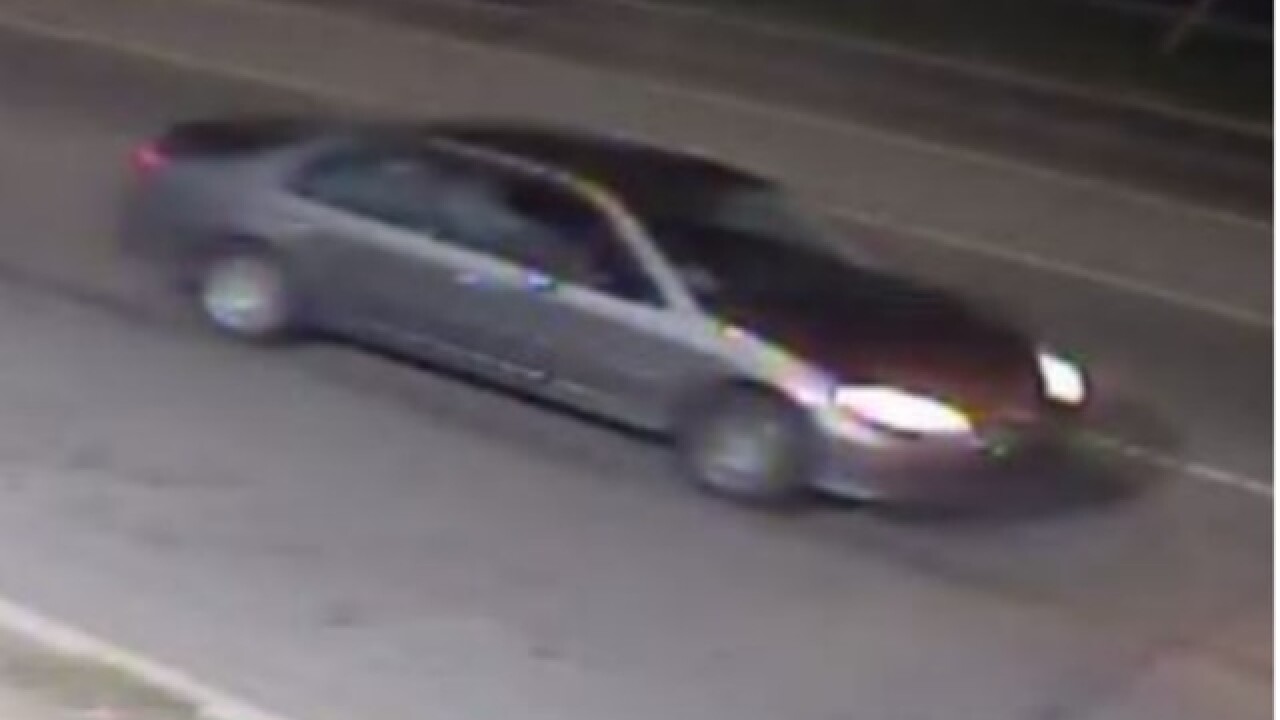 The U.S. Postal Inspection Service is seeking information about two suspects who robbed a driver and attempted to hijack a delivery truck.

While the hijacking was unsuccessful, the driver was robbed at gunpoint of the truck keys and personal property.

The first suspect is described by USPIS as a black man in his 20s armed with a black revolver, with closely braided hair, "buck teeth" and standing at about 5 feet 8 inches tall, wearing a black hat, hooded sweatshirt, dark jeans and dark shoes. His sclera, or white part of the eye, was described as "yellowed."

The second suspect's description is unknown but was driving a 2000 to 2005 gray or silver Honda Civic.

Anyone with information about the incident is asked to contact USPIS at 1-877-876-2455 and state "Representative" at the voice prompt.