Ask Dr. Nandi: Is it the flu or the deadly Triple E virus? How can you tell? 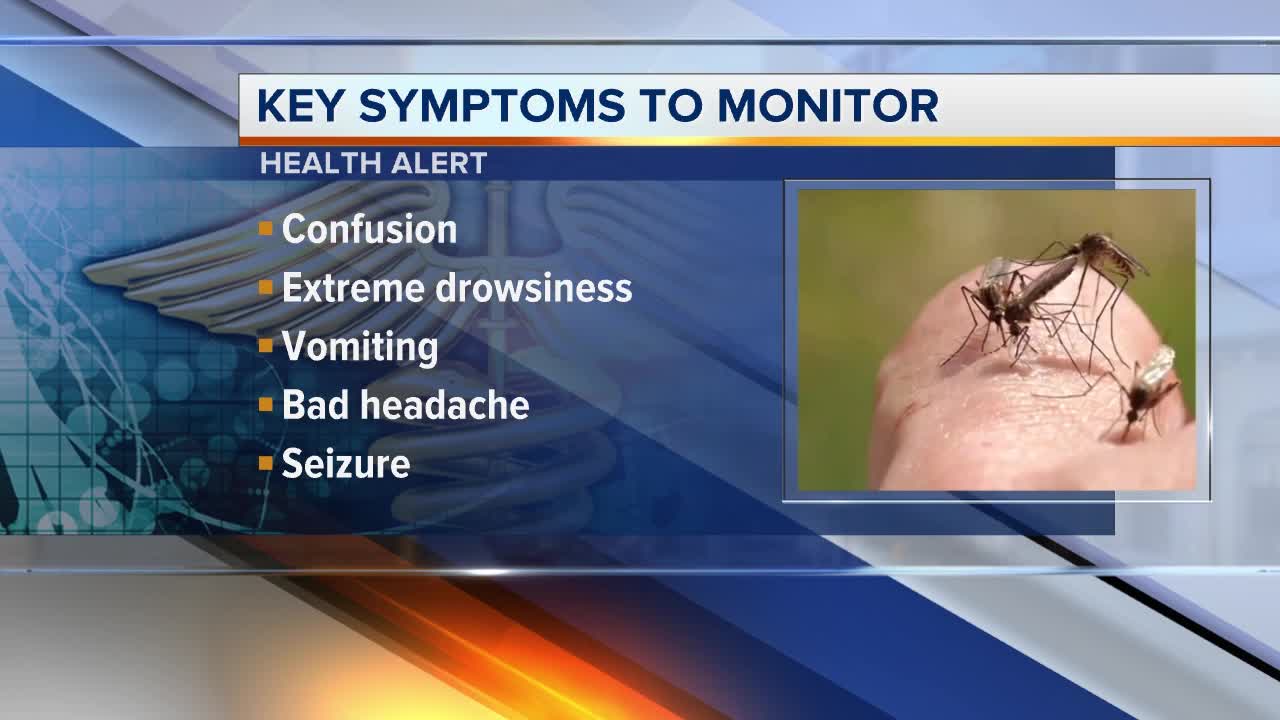 The number of human cases of the Triple E virus continues to grow, with Michigan Health officials confirming that 10 people are infected and 4 have died.

The number of human cases of the Triple E virus continues to grow, with Michigan Health officials confirming that 10 people are infected and 4 have died.

And now with the flu season ramping up, how can we tell if it’s the influenza virus or the dangerous mosquito-borne virus?

Most of you will recognize flu symptoms, you typically get a sudden fever, body aches, fatigue, and headaches. And yes the same can happen if you develop the mild form of the triple E virus.

But the key symptoms to watch out for are confusion, extreme drowsiness, vomiting, a bad headache and seizures. These indicate that you may have the severe form of Triple E.

In general, once you’ve been bitten, it can take anywhere from 4 to 10 days to develop symptoms. And it can start out quickly or take weeks to unfold.

But Tripe E can kill very fast - 1 in 3 people on average who have the severe form will die within 10 days once symptoms appear. Often due to swelling of the brain and spinal cord.

The only way you can get Triple E is if an infected mosquito bites you. It is not spread from person to person or animal to person.

Question: Why are there more cases in MI vs nationally? The CDC says we typically only get 7 nationwide.

There’s not a real concrete answer for this.

It could be due to the wetter, warmer weather conditions that start earlier and end later than usual, allowing for a larger than usual mosquito population.

r maybe there’s a new virus strain that’s infected the birds that the mosquitos bite. So it’s possible that the immunity among the bird population is lower.

But regardless, everyone should take precautions against mosquito bites until the first hard frost hits. Which according to the old Farmer’s Almanac won’t be for a few more weeks.

So until then, please use EPA-approved insect repellents when outside, and wear long sleeves and pants.

Also, now’s a great time to get your flu shot, to help protect yourself and loved ones from the influenza virus.