Are you prepared for a possible recession? Here's how to recession-proof your life 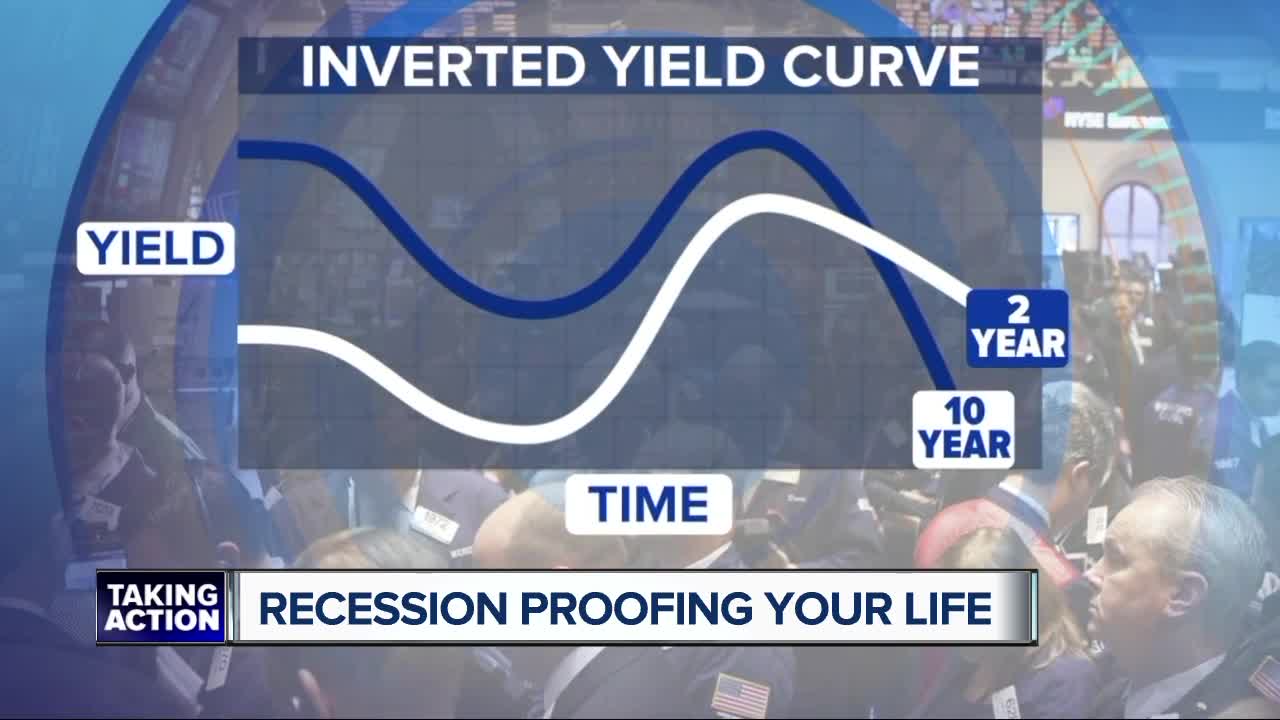 You have heard economists asking the question. Are we headed towards a recession? Should you take action to recession proof your life? 7 Action News' Kim Russell is taking a look at the warning signs, and what should should do about them.

You have heard economists asking the question: Are we headed towards a recession? Should you take action to recession proof your life? 7 Action News' Kim Russell is taking a look at the warning signs, and what you should do about them.

In a potential bear market, there are signs. A bear market is when there is pessimism and prices fall.

Typically, in a recession, shelters see an increase in animal surrenders – but that has not been happening.

The Michigan Humane Society said they're actually seeing a decline in the number of owners surrendering their pets. It's hard to know whether that is due to a strong economy, or programs that help pet owners.

For example, the pet food bank services is growing. But this comes as it works to get the word out about such help.

Melissa Spickler, the managing director of Merrill Lynch Spickler Wealth Management Group in Bloomfield Hills, said there has been 10 really bad drops in her 39 years of doing wealth management.

She said the bad news is that worry is not easy. The good news, she said, is it is something that will benefit you in good times and bad. You have to find ways to save more money.

"I have three buckets. One for six month sof living, the second for emergencies, the third bucket – pay myself first either through an IRA or 401K," Melissa said.

One woman we spoke to has lived through several recessions. She said she sees younger generations, in some ways, have it harder.

Right now she's preparing for a possible recession by selling her house in the strong housing market, and moving into an American House senior apartment.

Her advice for others? Go to a financial planner.

The big message is, make a plan and don't panic.

It is important to remember that the economy, historically, is cyclical. So while there are recessions, there are also recoveries – and over time, the value of the market increases. So, staying the course literally over time can pay off.