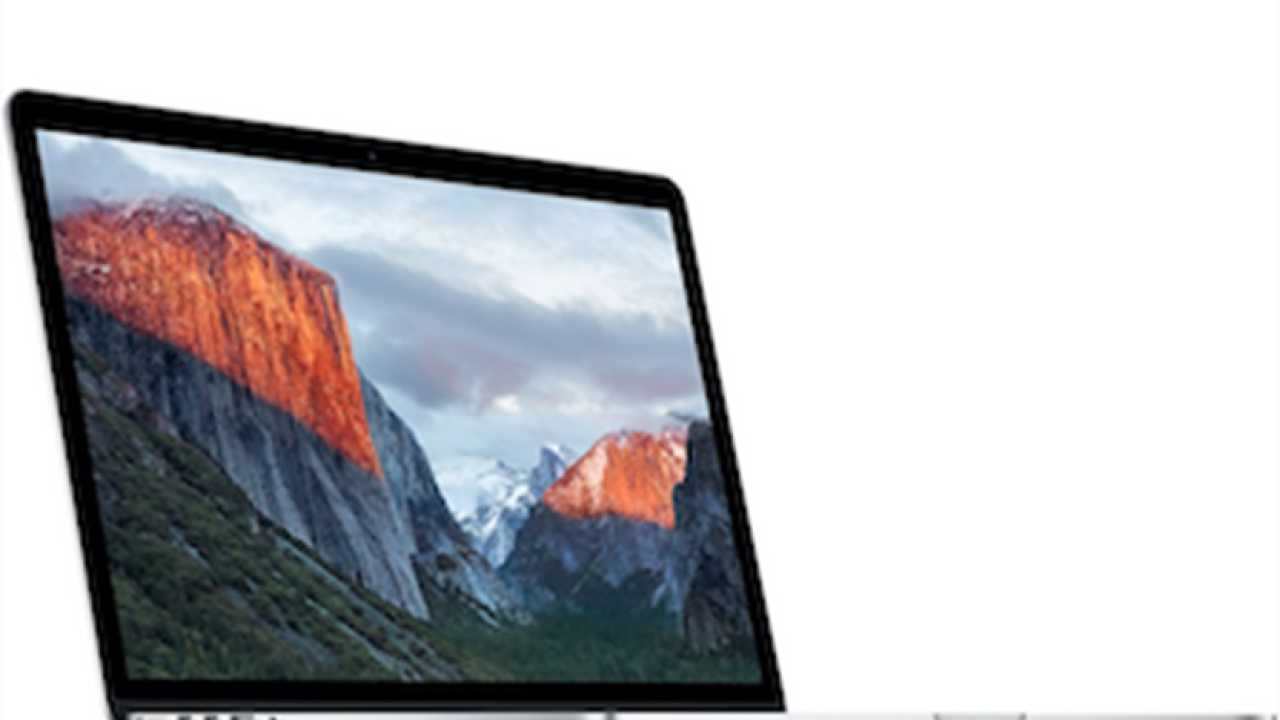 Apple announced it is recalling 432,000 15-inch MacBook Pro laptops due to a fire hazard.

According to the Consumer Product Safety Commission, the batteries in the recalled laptops can overheat and pose a fire hazard.

The recalled laptops have a a 15.4-inch (diagonal) display, 2.2-2.5 GHz processors, 256GB-1TB solid-state storage, two Thunderbolt 2 ports, two USB 3 ports, and one HDMI port. You can check your serial number by clicking here .

People with the laptops should stop using them immediately, contact Apple and schedule a free repair. They were sold at Apple stores and other stores, and at apple.com from September 2015 through February 2017