Fans welcomed to MLS game, some boo as players kneel 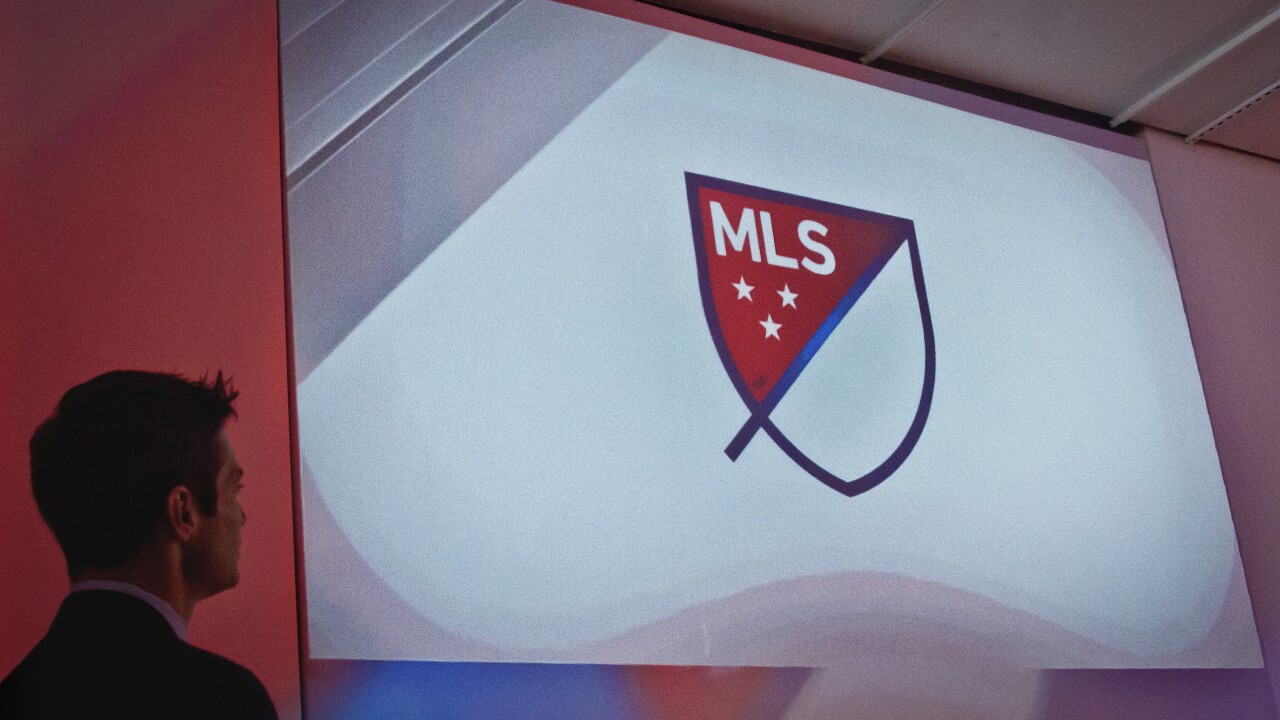 For the first time since March, one of the five major team sports leagues in the US welcomed fans into the stands.

Before the start of the game, the national anthem was played. During the anthem, both Dallas’ and Nashville’s starting lineups knelt as a smattering of fans booed.

The teams knelt in support of Black Lives Matter, and in opposition to racial inequality. The on-field protests are akin to the demonstrations by former NFL quarterback Colin Kapernick in 2016.

While kneeling during the anthem has become common place in the NBA, the MLS did not have the national anthem performed during its mid-summer tournament in Orlando because no fans were in attendance.

The MLS has said that the national anthem will only be performed if there are fans in attendance. As the MLS shifts from playing its games in a “bubble” in Orlando to teams’ home stadiums, some clubs will begin allowing a number of fans inside.

One FC Dallas player spoke out, frustrated by the response from fans.

“You can’t even have support from your own fans in your own stadium. It’s baffling to me,” FC Dallas’ Reggie Cannon told reporters. “As a team we try to give the best possible product on the field and these last six months have been absolute hell for us. Absolute hell.”

But Cannon’s club said it supports the opinions of those who disagree.

“FC Dallas supports our players and fans in their right to express themselves in a peaceful manner,” the club said in a statement. “The National Anthem was played before last night's match while the players were on the field which Major League Soccer requires when fans are in attendance. While we understand the decision to stand or kneel for the National Anthem is a polarizing issue, we hope that FC Dallas can be a leader in helping our community accept diverse viewpoints in a respectful way as we all work together in the ongoing fight for racial equality.”