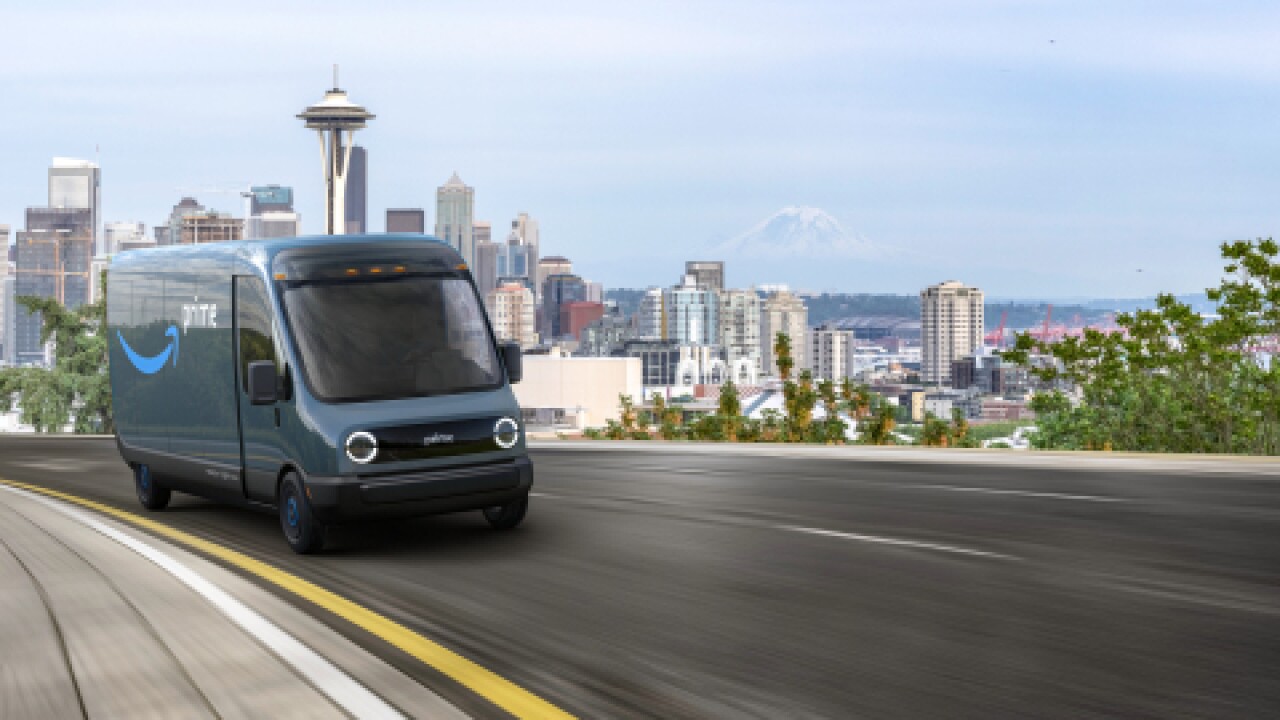 Amazon announced on Thursday that it has ordered 100,000 fully electric delivery vehicles from Michigan-based electric vehicle company Rivian as part of its co-founding of The Climate Pledge.

The Climate Pledge is a commitment to meet the Paris Agreement 10 years early, and Amazon became the first signatory on the pledge.

Companies that sign The Climate Pledge will agree to:

“We’re done being in the middle of the herd on this issue—we’ve decided to use our size and scale to make a difference,” said Jeff Bezos, Amazon founder and CEO. “If a company with as much physical infrastructure as Amazon—which delivers more than 10 billion items a year—can meet the Paris Agreement 10 years early, then any company can. I’ve been talking with other CEOs of global companies, and I’m finding a lot of interest in joining the pledge. Large companies signing The Climate Pledge will send an important signal to the market that it’s time to invest in the products and services the signatories will need to meet their commitments.”

The company announced it will invest $440 million in Rivian, which is based in Plymouth, to accelerate the production of electric vehicles which they say are critical to reducing emissions. Rivian has a manufacturing plant in Normal, Illinois.

Earlier this year, Ford announced it was also investing $500 million in Rivian with intentions to develop a new all-eletric vehicle.