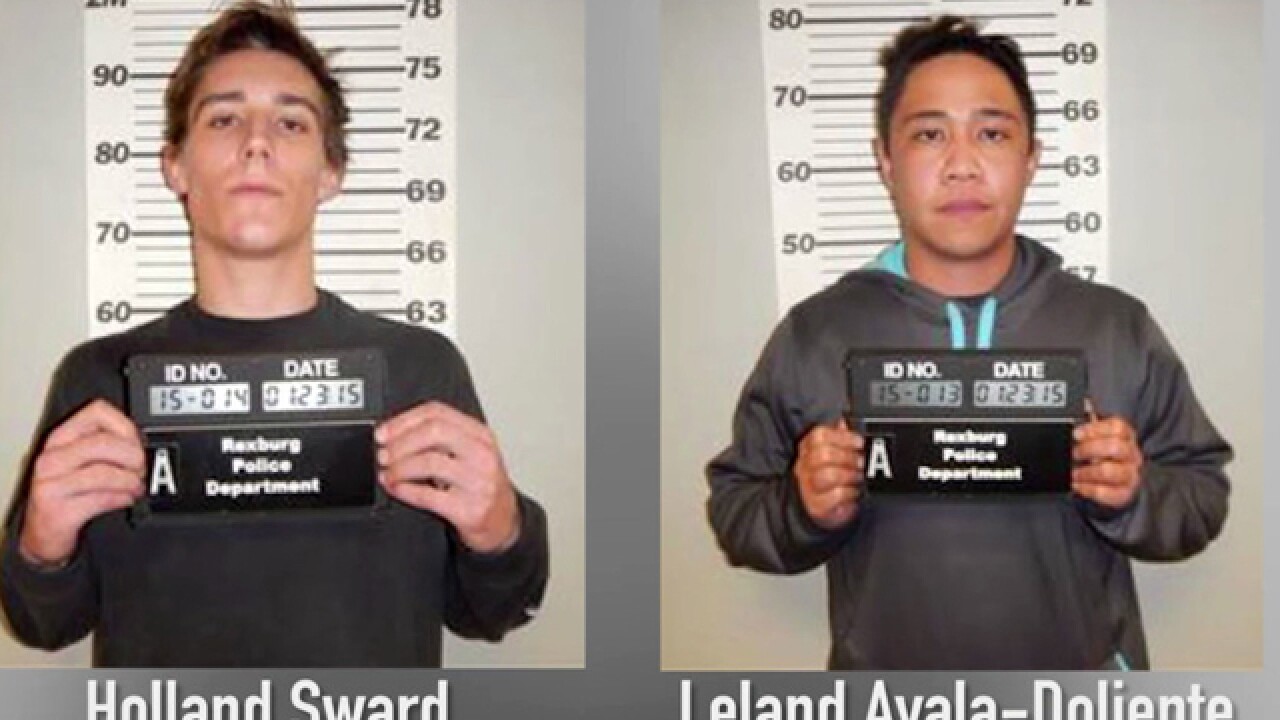 The old drug dealer adage of, “don’t get high on your own supply” was not followed by two men who called police to turn themselves in after transporting marijuana through Madison County on January 23rd, 2015.

Audio released from the Madison County Sheriff’s Office a year after the incident highlights why some people say pot can make you paranoid.

When they entered into Idaho, the believed they were being followed by undercover officers.

In the 911 call, Ayala-Doliente explains to dispatchers, “"Hi, uh we're the two dumb asses that got caught trying to bring some stuff through your border and all your cops are just driving around us like a bunch of jack wagons and I'd just like you guys to end it."

The dispatcher obviously confused replies, “Uh. You got caught doing what?”

Ayala-Doliente replies, “Ahhhh…okay. Um…We kind of got spooked here trying to bring some stuff across your Idaho border.”

When officers arrived at their location, they found 20 pounds of marijuana inside of a dog kennel and both suspects waiting at the scene.

Sward pleaded guilty to possession with intent to deliver, amended down from an original charge and was sentenced to five years in prison. However, a judge suspended the judgment and Sward was put on probation for five years and served 30 days in jail.

Ayala-Doliente faced a stiffer sentenced of one and half to eight years in prison in November after he tested positive for THC, cocaine and oxycodone.