MUST SEE: 7 Auto Show vehicles you need to see 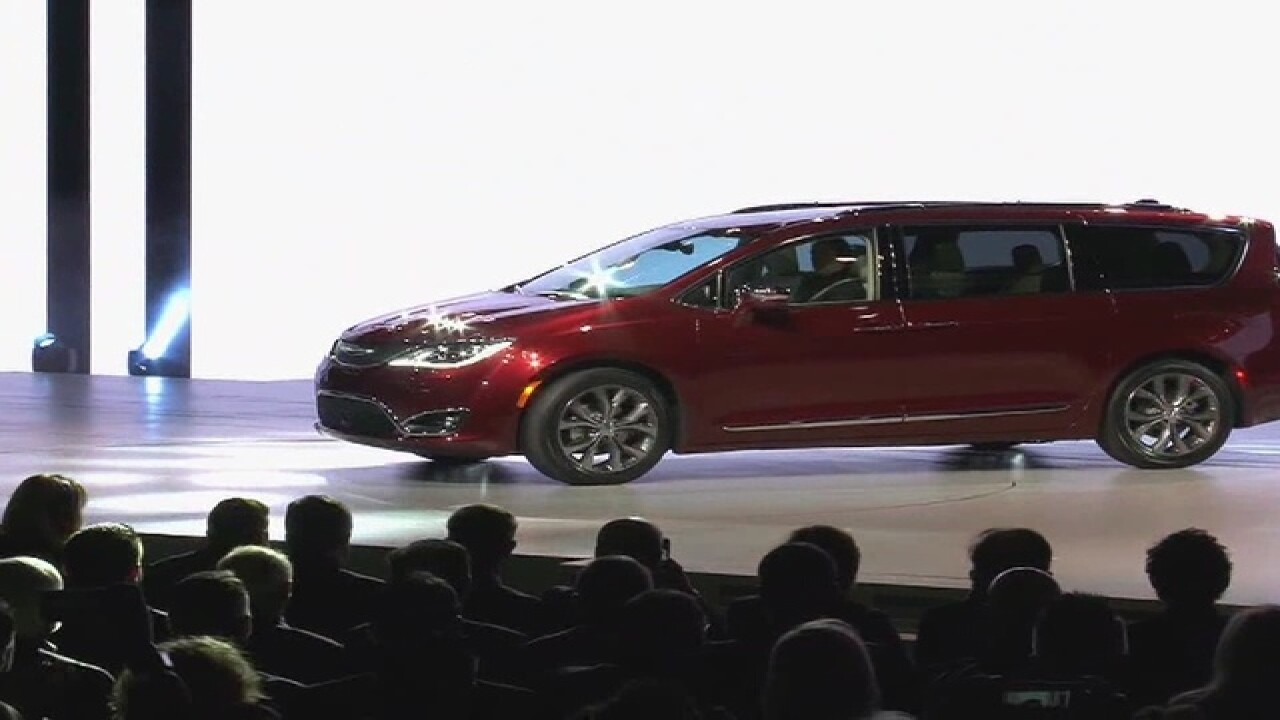 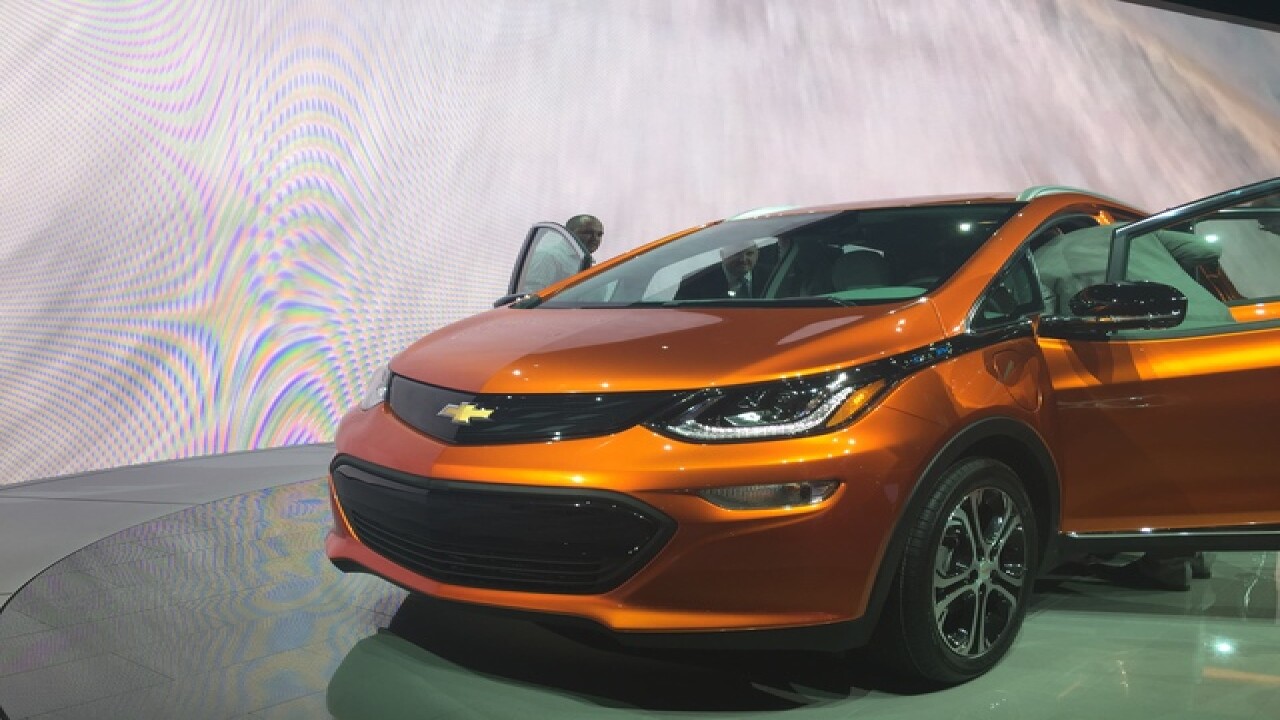 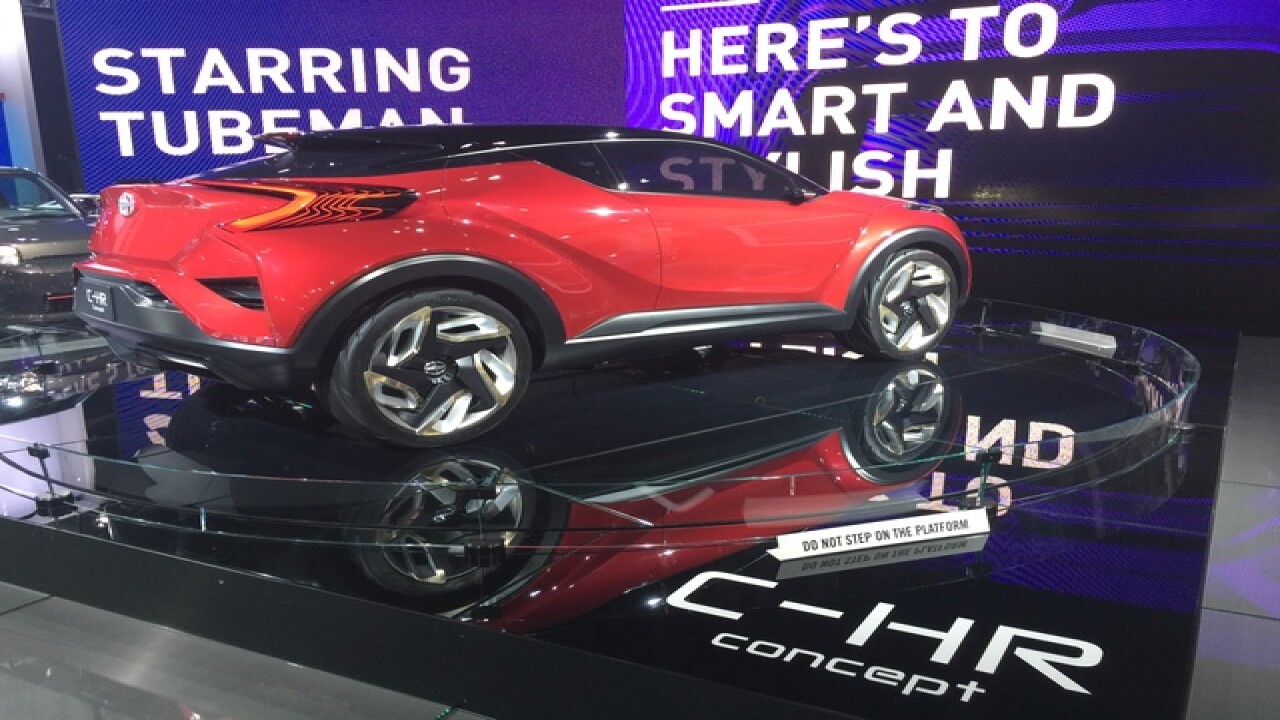 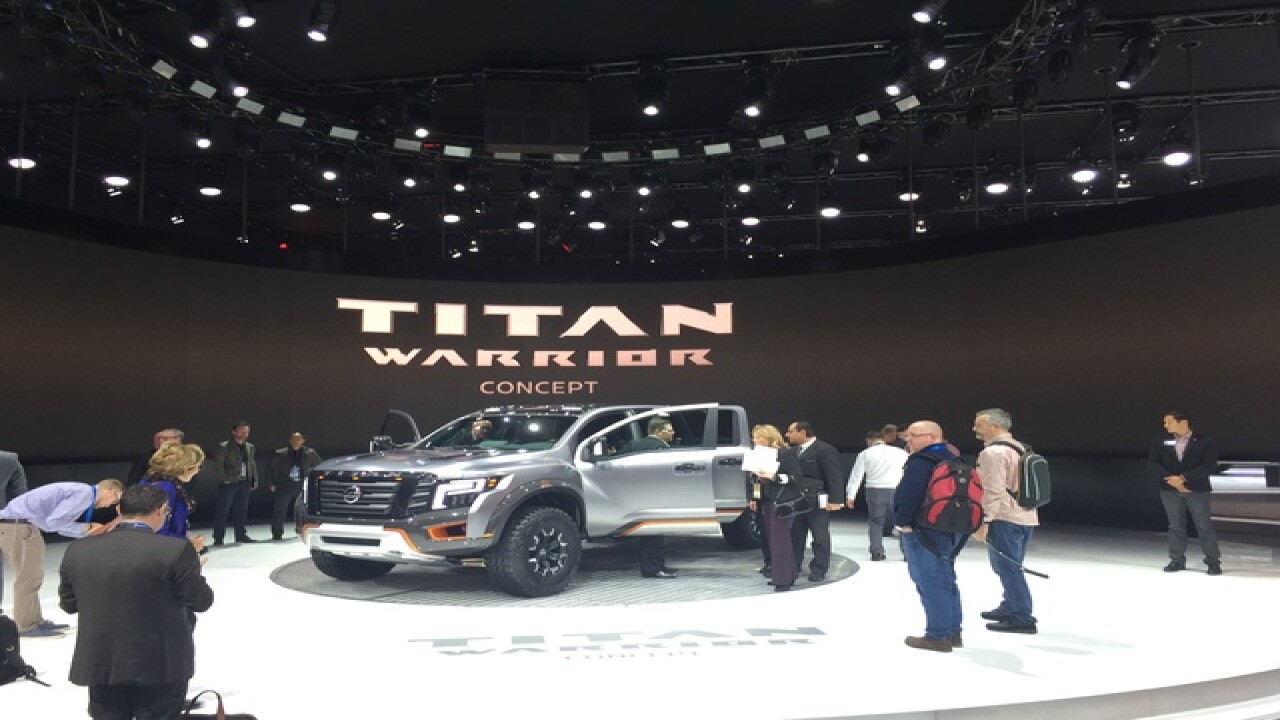 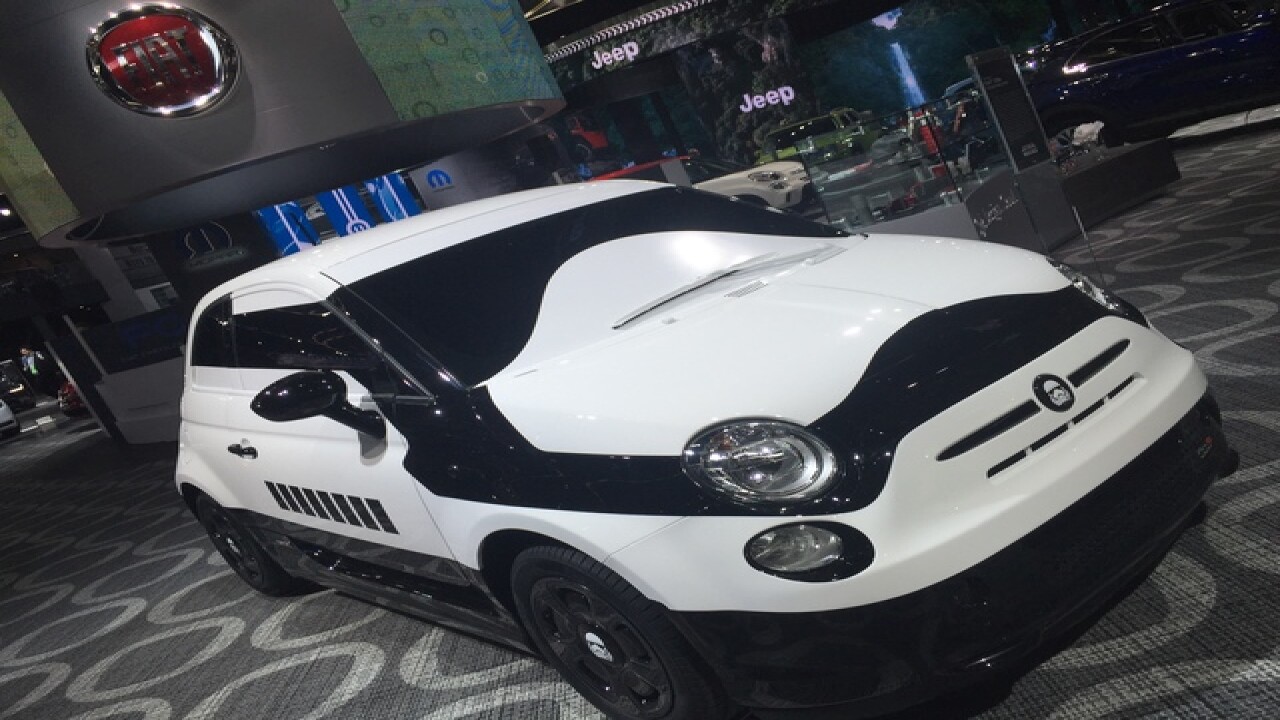 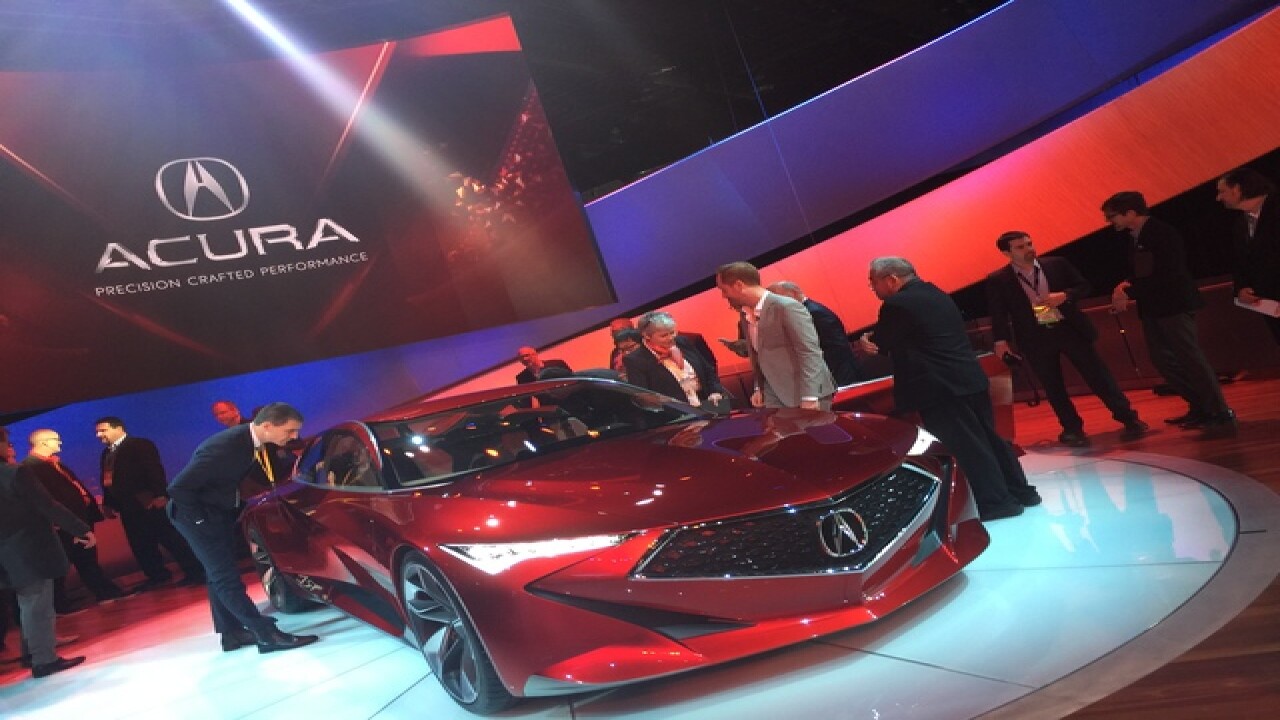 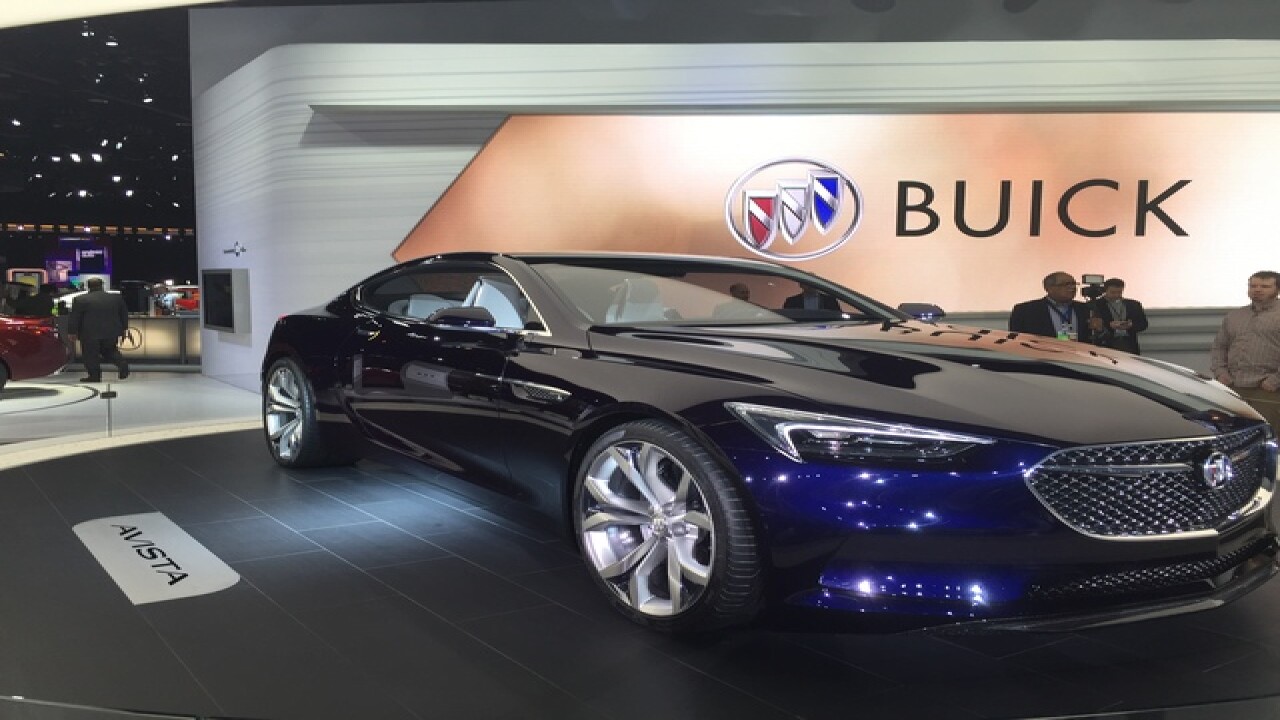 After spending all week at the show's preview days, we came up with this list of cars and trucks you need to see if you visit the 2016 North American International Auto Show.

This is a really good year to take a trip down to Cobo Center. The days of out-there concept cars are gone and we found many of the automakers showing off cars and trucks that are likely to show up soon on the road.

The Detroit Auto Show is always a great place to find your next dream car -- or identify the next completely practical vehicle for your family.

Here are the biggest don't-miss vehicles of the 2016 auto show:

The Buick Avista is a Concept car, but it is one that is likely to make its way to an actual road. Oh, and it's beautiful. When you see it at the show, you are bound to hear someone nearby say the line in the company's current commercials, "That's not a Buick."

This is another car that just simply looks amazing. After the Acura Precision Concept After was revealed this week, the Avista quickly began winning design awards.

No, we can't imagine actually being able to see out of those windows, but who cares? It's a Fiat 500 that's been painted to look like a Star Wars Stormtrooper.

Would you drive a pickup made by Nissan? This is a concept that's made to make you think about your answer to that question. And it looks pretty good.

This is another really great looking vehicle. When we walked over to get a closer look, a Scion representative was quick to tell us this concept car would be made into a production vehicle before too long.

You need to look at the Bolt. At last year's auto show, Chevrolet showed this off as a concept car. Soon, you'll be able to buy one of these all-electric cars. The Bolt is a big deal for GM who proudly beat Tesla to the punch with a relatively affordable (about $30,000 after tax breaks) all-electric car that can drive about 200 miles between charges.

Yes, it's a minivan. Chrysler's newest Pacifica is not a Town & Country (though it could have that traditional minivan name). For the first time, the automaker will offer a hybrid version of their minivan. They say many families will be able to drive through their normal day without ever using gas in this new minivan.