40 people arrested in connection with Monday night protest in Detroit 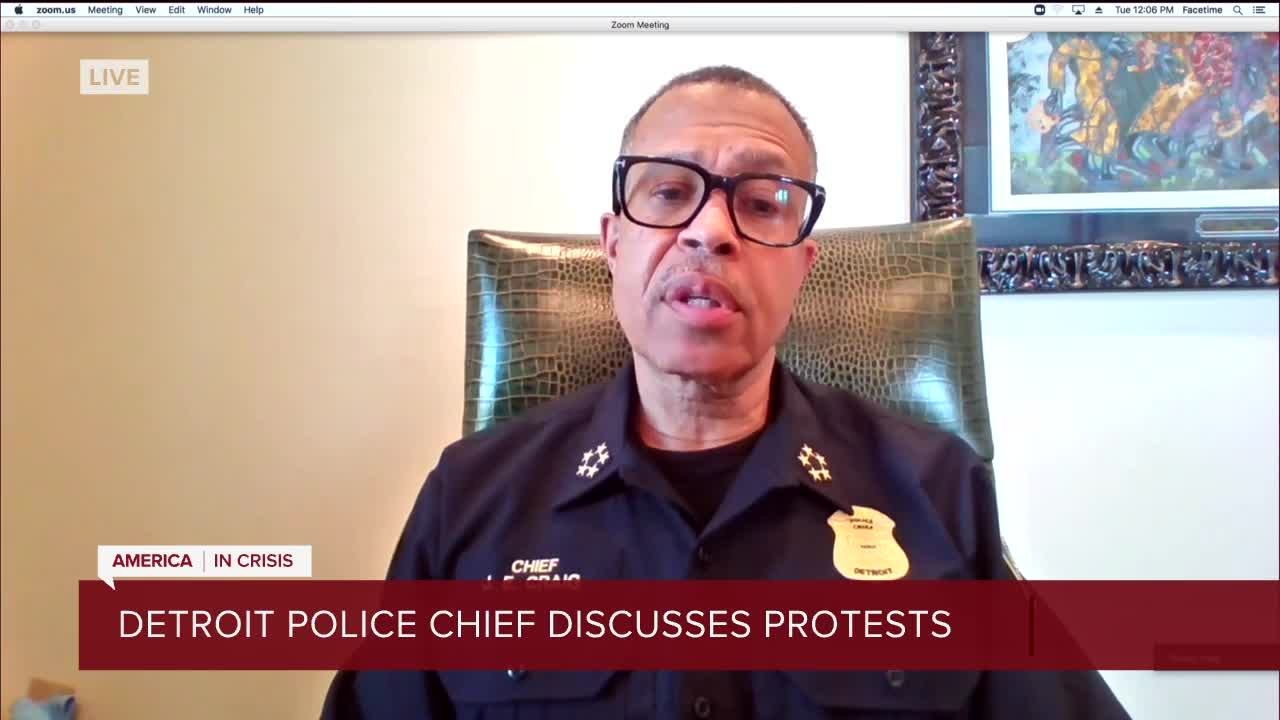 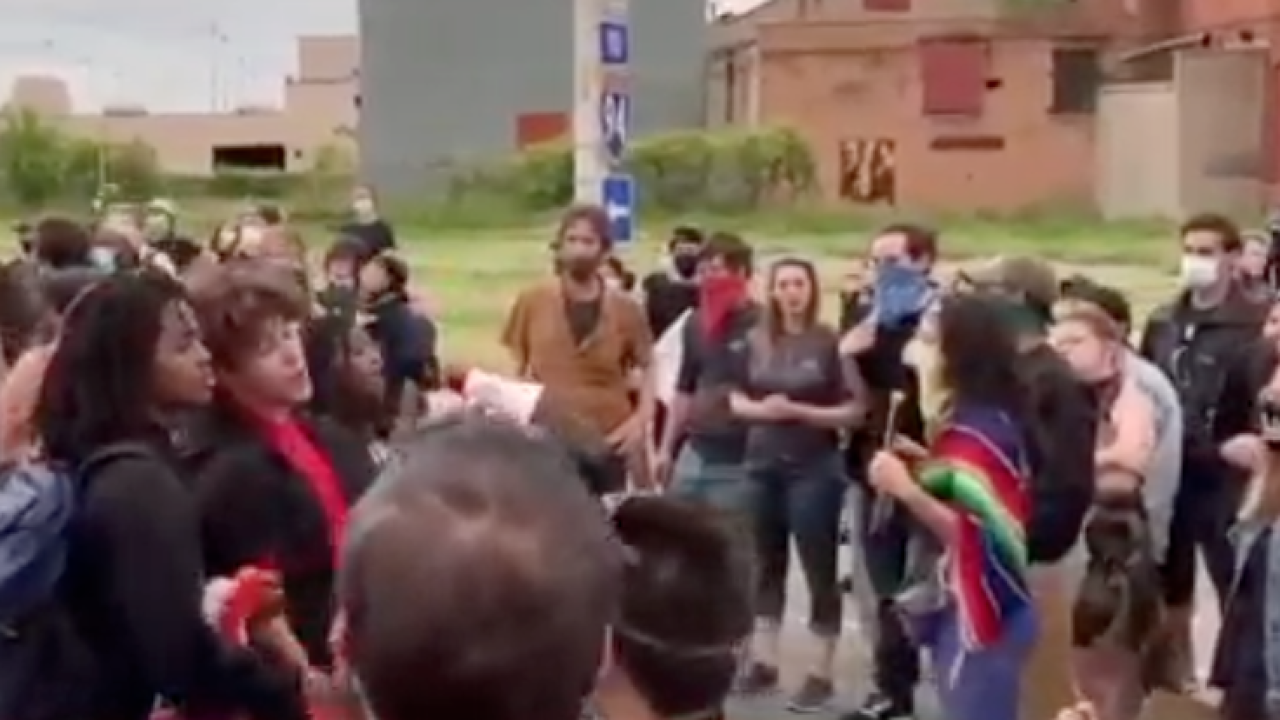 Forty people were arrested in connection with a protest in Detroit on Monday.

Police say overall, 34 men and six women were arrested. Of the 40, 16 were Detroit residents. Most arrests were related to curfew violations.

Seven hundred people walked in solidarity against police brutality, calling for change after the death of George Floyd.

"We just have a great sense of community," Protester Jewel Michael said. "I love that we're working together. That we have such a diversity. That metro Detroit is so diverse. This is something we've been fighting for for a long time."

Protests were also underway in Troy, where at one moment, officers took a knee with demonstrators.

In Troy, a 68-year-old man was arrested for intentionally hitting a protester.