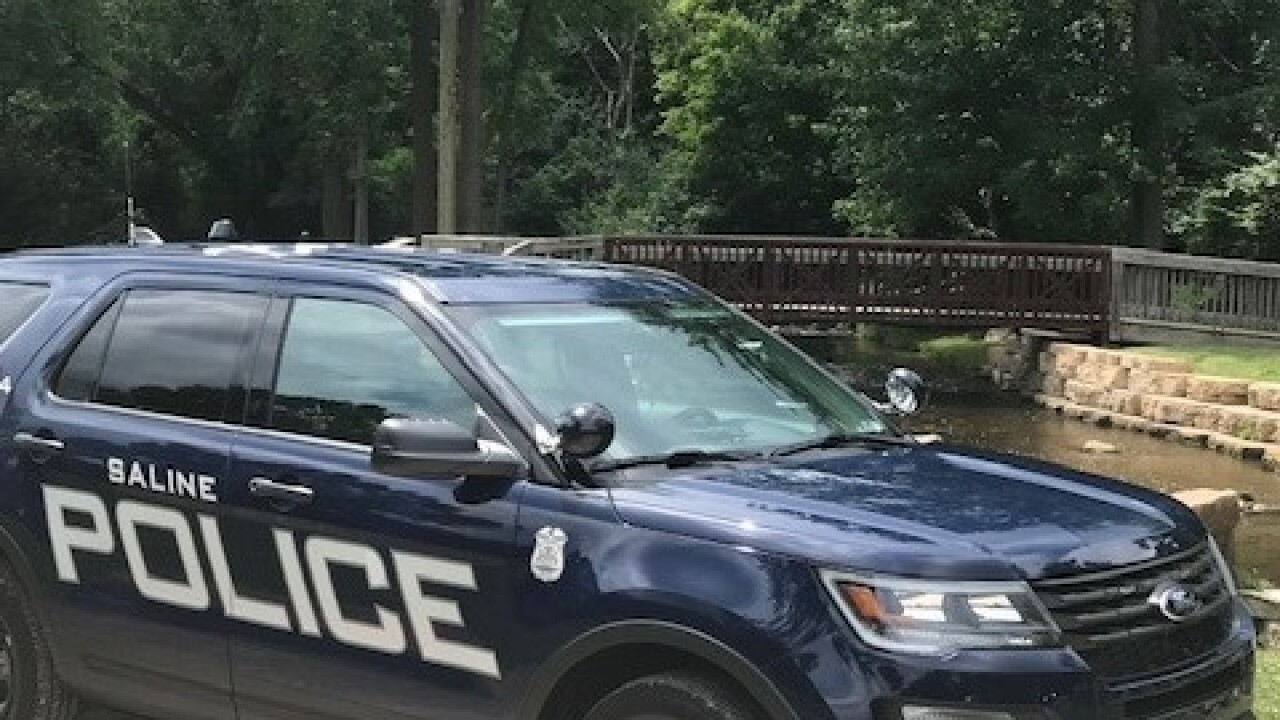 The Saline Police Department is investigating an attempted abduction that happened Saturday morning.

According to police, the 16-year-old girl was riding her bike to work near the Village Party store around 5:45 a.m.

The teen saw a van parked in the party store parking lot, and a man standing outside the van yelled for the girl to come over to him. Police say the girl kept riding her bike and saw two other men get out of the van with dark clothes and face coverings.

The 16-year-old continued riding her bike and not long after originally seeing the men, the girl saw the van drive by her, according to police. The girl rode her bike back home safely.

Right now, police say the driver is a tall white man with black hair and thin build wearing blue jeans and a red shirt. He also has a tattoo under his right eye. The other two men have also been identified as white, but were wearing black clothes and face coverings.

The investigation is ongoing.