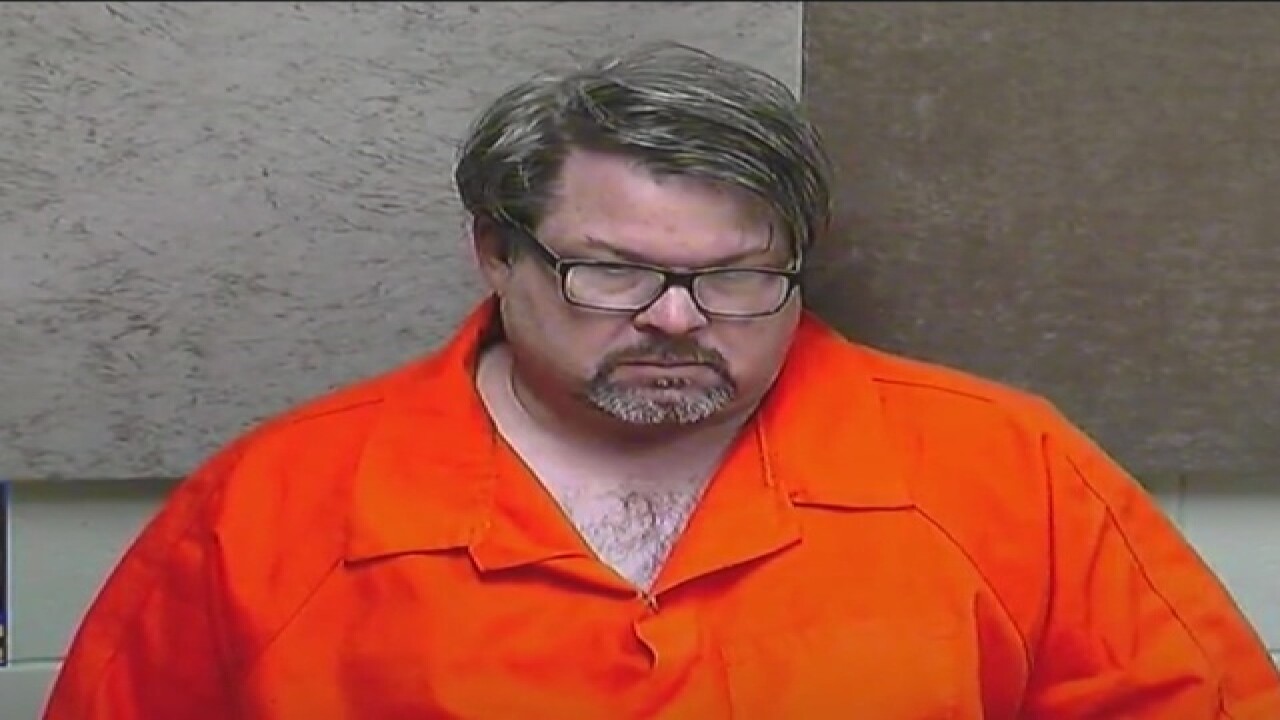 The Bureau of Alcohol, Tobacco, Firearms and Explosives is confirming that 15 guns have been removed from the home of accused Kalamazoo shooter Jason Dalton.

The guns have been handed over to Michigan State Police. Troopers are working to see how, when and where they were obtained. They are also testing the guns to see if they are operational.

Dalton is charged with killing 6 people at three different locations across Kalamazoo in a shooting spree that lasted several hours. Two other people were also wounded in the rampage.